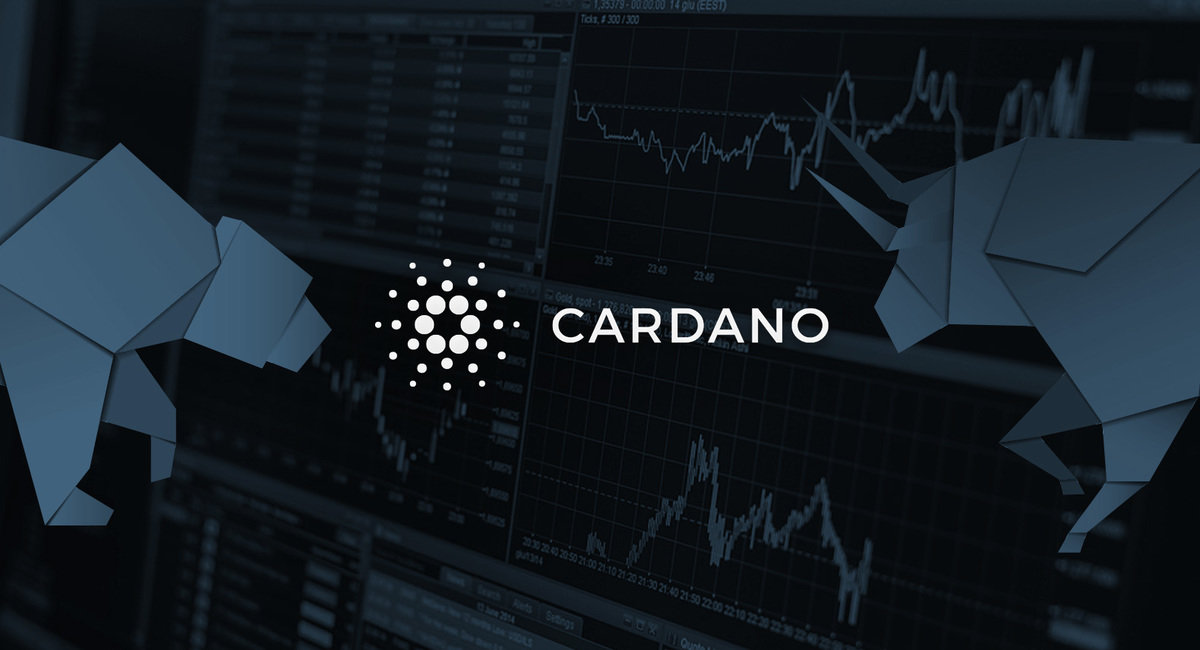 The Coin almost got a major pullback of around 4% and nearly lost all that it gained in the hike.

Well, as far as the analysis of some renowned crypto analysts is concerned, the coin will quite possibly trade around the thresholds of $0.048 as well as $0.050 by the end of this month.

This is a great time for the owners of Cardano to preserve their coins stacked as the prices are very low. It is supposed that the coin will trade between $0.048 and $0.050 by the end of the month. The coin’s present output may be heading for enhancement in the coming days.

The coin has now delivered a 111.20 percent ROI that has dramatically increased from the 106 percent mark. The coin’s rank may be moving up in the future, but as of now, the coin is in the 12th rank. 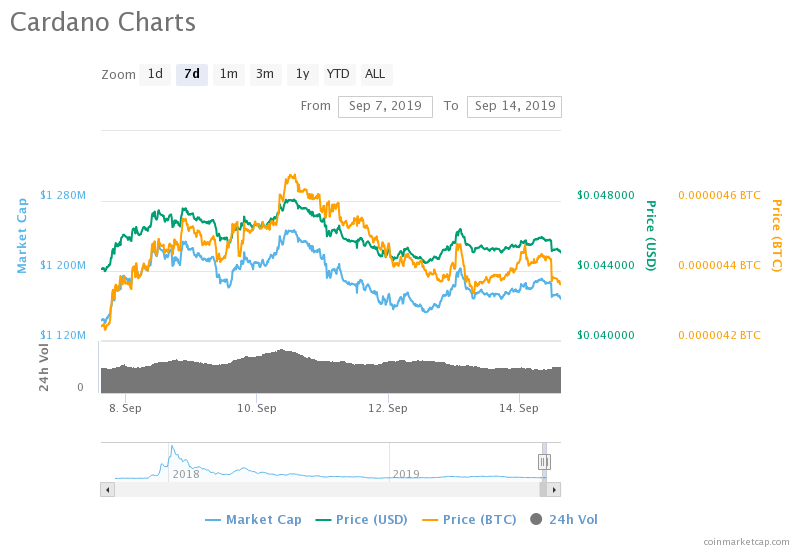 By the end of the year, Cardano can increase to $0.110 if the squad can make decent strides on a worldwide scale in the next month. This year was nice for ADA holders because in the first half of the year the team inked some important alliances.

Cardano can be anticipated to exceed $0.050 by the end of this month and can generate decent revenues in the coming years