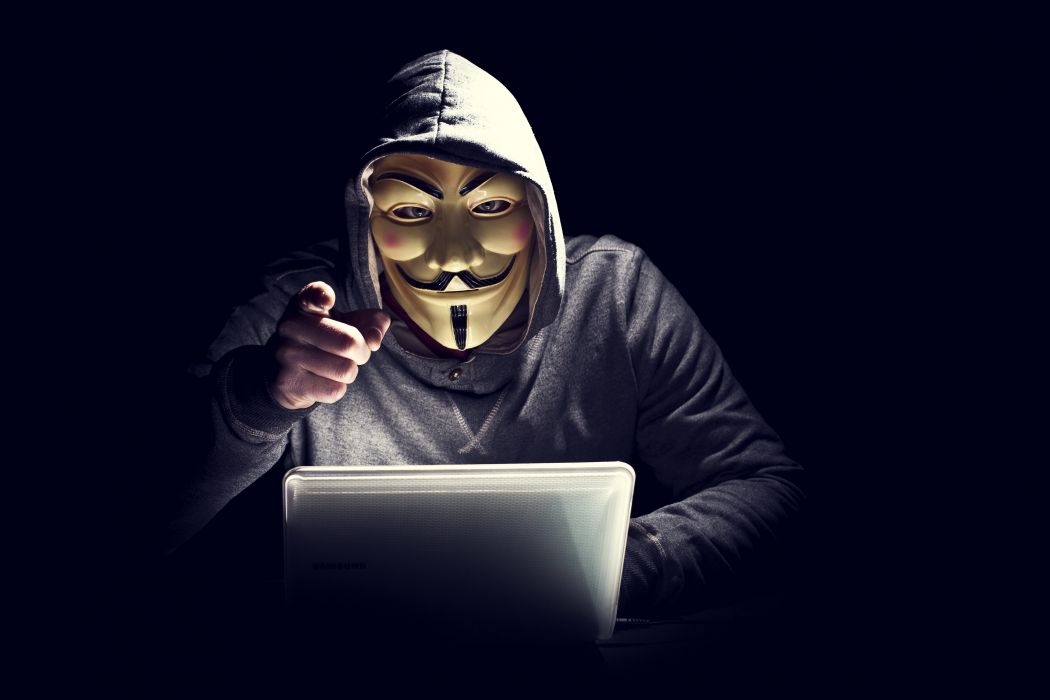 Crime has no limits and the new example for this that cybercriminals are now selling the hacked discounted fiat cash for bitcoin on the dark web. As per the reports of Armor, which as security-as-a-service providing company in September came out as the hackers are now selling the traditional cash for a little portion of its value to get away from the danger of dealing the money illegally.

The report of the Armor’s Threat Resistance Unit (TRU) said,

“There are plenty of hackers willing to simply transfer stolen Funds to the bank account or PayPal account of your choice or send you the funds via Western Union.”

They are offering different amounts to buyers to purchase the cash and the amounts are $10,000, $5,000 and $2,500. The buyers just have to make a prepayment to the hackers their 10-12 percent fee in Bitcoin and the give them a bank account or PayPal account in which they want the money to get transferred. They can also opt for the option of getting money through wire via Western Union. This new options came in trend last year and now become the major transferring system for hackers.

“This arrangement works well for the cybercriminals selling the stolen funds because, ultimately, he or she is not taking possession of the funds but merely transferring them, which puts the majority of risk on the scammer buying the money.”

“With the glut of online bank credentials and credit cards (which can be used to wire money via Western Union) for sale on the underground markets, it came as no surprise to the TRU team that the cybercriminals would figure out additional ways to monetize  these illicit goods.”

The criminals always find a way to do their dirty deeds and now they are destroying the reputation of the Bitcoin a little more for providing decentralized transactions.