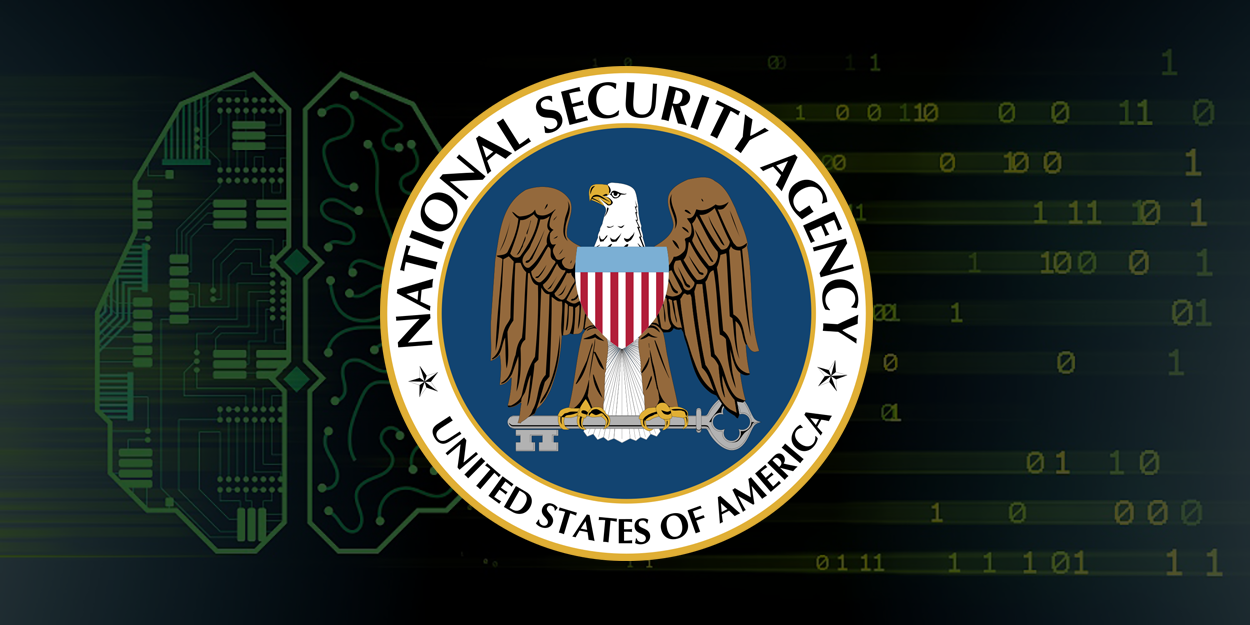 Kevin Collier is a CNN reporter who covers cybersecurity, surveillance, and politics. He has recently sent out a wave of tweets calling out Media Outlets on propagating news based on a misunderstanding. The misunderstanding by media outlets created a comical scenario.

Market gapped down on Covid fear, new…
Sex on Your Period – Reasons to Do It
Top 10 Sites to watch Telugu Movies O…
Crunchyroll – How to Watch Anime Onli…
Podcasting

I have never seen such an amazing example of how absolutely insane cryptocurrency media is than the fact that MULTIPLE outlets have written articles based solely on misunderstanding @WilliamTurton referencing NSA cryptography in a single tweet. pic.twitter.com/eQlWlckYts

William Turton, a tech news prodigy, tweeted about NSA building quantum-resistant encryption. He mentioned that Anne Neuberger, the Director of NSA’s new Cybersecurity Directorate spoke about how the agency intends to propose hardware and software standards.

Check the original tweet that started the entire confusion:

This tweet led to various media outlets misunderstanding and misinterpreting the news. The NSA (National Security Agency) of America deals with cryptology and cybersecurity. Certain media outlets mistook NSA for NASA with a hilarious outcome. There was an article about how “NASA” intends to develop a quantum-resistant cryptocurrency. This article has since been taken down. Other outlets misunderstood it as NSA making efforts to build a new cryptocurrency.

Oh my goodness….a Forbes contributor wrote an entire article about my tweet below, but thought I said NASA instead of the NSA (???) https://t.co/hWRMuJcE24 https://t.co/wbgAkAOKC9

When rumors began to circulate based on the misunderstanding of his tweet, William stepped in and corrected them with another tweet. He clarified that NSA is building quantum-resistant encryption and not cryptocurrency.

Twitter users had a field day making jokes on the confusion.

Kevin’s take on it:

Kevin expressed his amazement at the irresponsibility of crypto media. He said this was an example of how ‘absolutely insane’ cryptocurrency media is.

Kevin thinks the cryptocurrency media is exciting ordinary cryptocurrency investors by mentioning ‘quantum cryptocurrency’ and blowing it up out of proportion. He says that the two words are joined together to excite and scare people who don’t understand them.

William Turton also responded to Kevin’s tweets and they had a humorous interaction, with others joining in with comical inputs.

Wow this really blew up! I don't have a Soundcloud but you can send me tips on all things cyber security and nation state hacking: [email protected] or on Signal: +1-804-295-7201

A flurry of jokes by other users followed.

Some people expressed their indignation at sensationalism and low standards of cryptocurrency journalism.

Welcome to the age of sensationalism. It absolutely doesn't matter what the truth is. What matters is to produce as buzzing news as possible, and to do it faster than your competitors. The journalism, with few exceptions inside the industry, has reached the rock bottom.

Although this situation was mostly taken in a light-hearted manner, there are some lessons to be picked up from it. Cryptocurrency media needs to upgrade its standards. Media outlets must be responsible and check if they have understood a development correctly. A lot of the common people depend on these media outlets for their understanding of the crypto world. Shoddy journalism is just going to add to the fear of the crypto world, which is already perceived as mysterious and intimidating. Media outlets must work towards dispelling myths and rumors rather than creating or fanning the