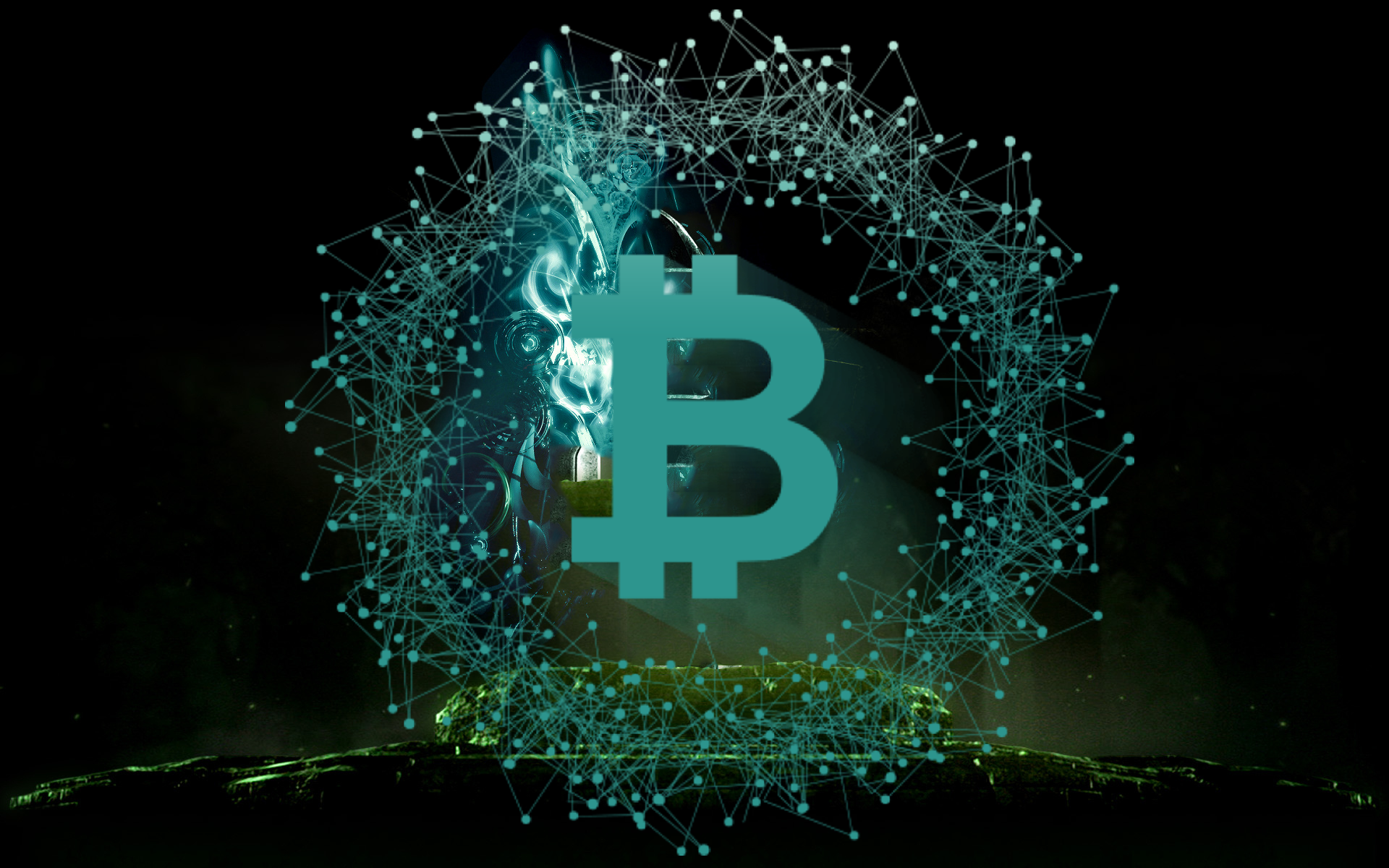 Erik Voorhees, the CEO of ShapeShift, published tweets with bullish predictions about Bitcoin. Erik Voorhees is known to be a Bitcoin advocate.

Erik Voorhees regularly tweets about cryptocurrency developments and works towards fostering a better understanding of cryptocurrency by the general public. In the case in question, he tweeted a link to a Bitcoin prediction article by Harold Christopher Burger.

There are multitudes of varying Bitcoin predictions already out there adding confusion to the oft-misunderstood crypto world. Nouriel Roubini predicted the price of Bitcoin to be $0 in five years while John McCafee predicted that it would hit 1 million dollars per Bitcoin by the end of 2020. These apparently contradictory predictions are the precise reason why some people act as clairvoyants to desperate investors.

I could gloat about Bitcoin collapsing 10% in a day to $5700. But that is still some way to ZERO where Bitcoin belongs. Actually since Bitcoin is The Mother of All Toxic Pollutions & Environmental Disasters its true fair value is highly NEGATIVE with the right externality tax

Bitcoin is at the mid 10's and people worry. LMFAO!! Why do you pay attention to weekly fluctuations? Look at the past few months FFS! It's rising drastically. I'm still positive about my $1 mil BTC price by the end of 2020. Alt coins like MTC and Apollo will rise ten times more.

Harold Christopher Burger, who describes himself as a Bitcoin optimist has his own contribution to make. He has suggested the use of a power-law corridor of growth for understanding the history of Bitcoin. He has published an article on Medium with the disclaimer that it is not to be counted as financial advice.

He used the power-law corridor of a growth model to forecast that BTC price will not reach $100,000 by 2021.  He is sure that it will reach there after 2028 and will stay above this level thereon.  He predicts that after this, Bitcoin will continue its incremental growth. The next target will be $1 mln. This may be achieved by 2037.

Remarkably, he states that these price predictions are in fact, rather conservative. He appears to be confident that the price of Bitcoin will evolve as per the predictions in his article or even exceed the expectations.

He refers to the continuing existence of large bubbles and busts as an indication of the enduring volatility of Bitcoin as an asset.

It remains to be seen which of the predictions prove to be most accurate. Time will tell all.

This post first appeared on Coin Market, please read the originial post: here
People also like
Man Confronts Girlfriend For Wearing Lingerie To Her Job At Burger King
Top Sites Where to Buy Bitcoin in Australia
How Real Estate Companies Are Growing With Blockchain Technology?
Enjify – Destiny 2 videogame offers
Robert Pattinson Beard & How You Can Ace This Thick Style