Litecoin Price Analysis: Litecoin is below $70 and a Major Crash is Possible 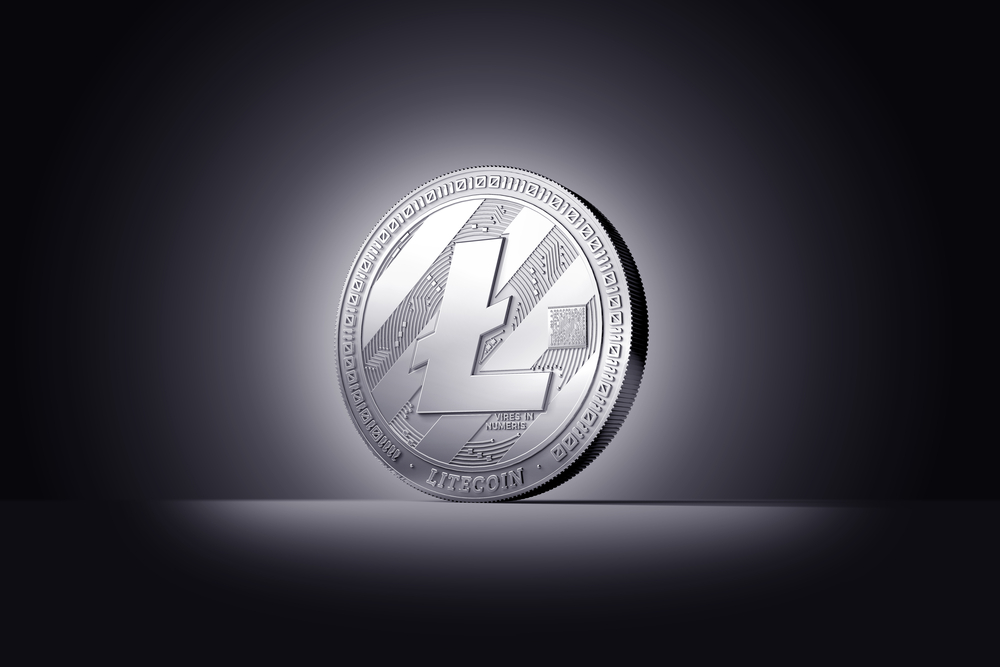 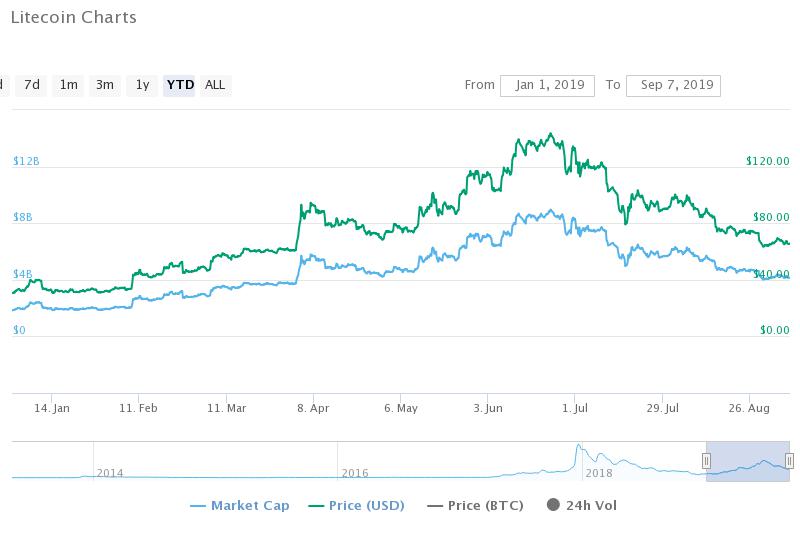 14 Best Black Friday Deals on Refrige…
Cat Gravity Intelligent Rolling Ball …
Quotex คืออะไร (2022) รีวิวล่าสุด
7 Considerations to Start Your Busine…
Apple Scrapps Plans to Launch Low-Cos…
The bullish and bearish movement of the Litecoin is almost similar in the daily chart of the LTC/USD pair. The pair has decreased under the 38.2% on the fib extension level, the value tried to test at this level but unfortunately failed to do so. The next fib extension level is at 61.8%, but if the currency was unable to hold at this level and declining just as same as it rallied. But, if the currency is unable to hold that this fib level then the value could even go much lower. The value of the currency might even go lower than it’s the value of December 2018.
The pair of LTC/BTC daily chart also displays that position of Litecoin against Bitcoin in the market. The pair of LTC/BTC has failed to go above the support turned resistance and resistance trend line, the price could go for major the downfall from here. If the value of Litecoin crashed from the present value then there is no holding back for the price. At the present time, Litecoin and other altcoins have more possibility of crashing down against Bitcoin and U.S. dollar.
The market is near the next half in the values of virtual currencies, it is important to know and understand which virtual currencies have a future in the market and which do not. Experts think cryptocurrencies like Litecoin don’t have long term use. On the hand other, the Litecoin may not see a new all-time high at all. Also, the learning curve of the crypto market is different from the conventional markets.
The crypto market is a way to faster than other markets, halving in the market may increase the value of the currencies for short term and have to focus on what is the exact problem with the currency or if it will be present when Bitcoin is quick and less expensive along with the updates including Lighting network.

Litecoin Price Analysis: Litecoin is below $70 and a Major Crash is Possible