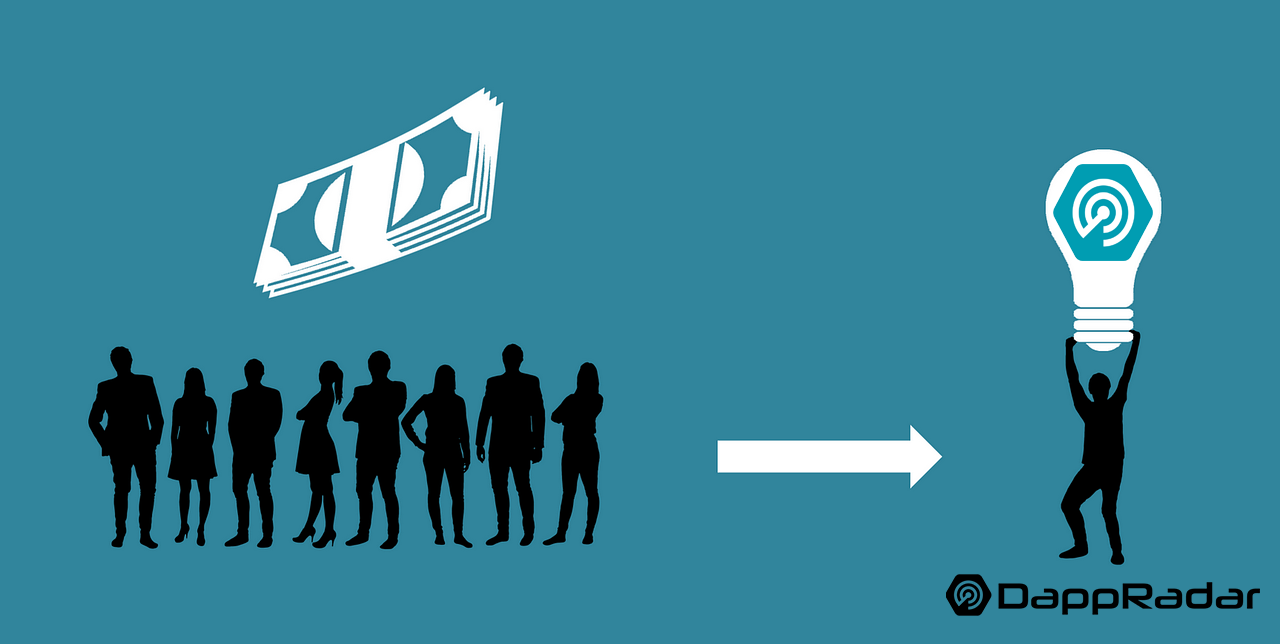 DappRadar is a platform for discovering and analyzing blockchain-based decentralized applications (DApps).

Applications that run on peer-to-peer computer networks, rather than on centralized machines or servers, are called dApps. They have an open-source code.  Their core function is handled by open-source smart contracts deployed on a blockchain. This gives its data transparency. It cannot be tampered with. The community can build upon it without requiring permission.

DappRadar announced the closing of a $2.33 million seeding round on September 5th, 2019.  DappRadar received funding from Naspers, Blockchain.com Ventures and Angel Invest Berlin.

Currently, DappRadar tracks around 2500 dApps on seven blockchain networks. These include Ethereum, EOS, Tron, IOST, and Ontology. DappRadar will primarily use the funds for research and development and to help the business expand its services. It wants to achieve new functionality and reach the next step in growth.

According to Samuel Harrison, a managing partner at Blockchain.com Ventures, DappRadar is playing a vital role in bringing trust, transparency, and discovery to the fragmented world of dapps.

According to Ian Kane, head of communications at DappRadar, DappRadar has a robust attitude in filtering out fake/manipulative traffic, especially traffic generated by bots. Kane explained that the wide range of distributed ledger technology protocols and networks that dApps run on make Dapp data difficult to monitor. DappRadar has monthly traffic of more than half-a-million users, subject to significant day-to-day fluctuations. Kane also thinks that the launch of highly popular apps such as CryptoKitties may lead to a sharp increase in traffic.

According to a press release shared with CrowdFund Insider, Dapp.com, One of DappRadar’s main competitors, raised $1 million in a Pre-A investment round on Thursday. That funding round was led by Du Capital and Hashed. Dapp.com wants to use these funds to expand its user base and revenue by expanding to new markets. It also wants to drive growth through opportunities raised by the new resources.

According to Skirmantas Januskas, DappRadar CEO and co-founder, they have watched the technology mature quickly and commercial prospects have become clearer in the short time since they started DappRadar.