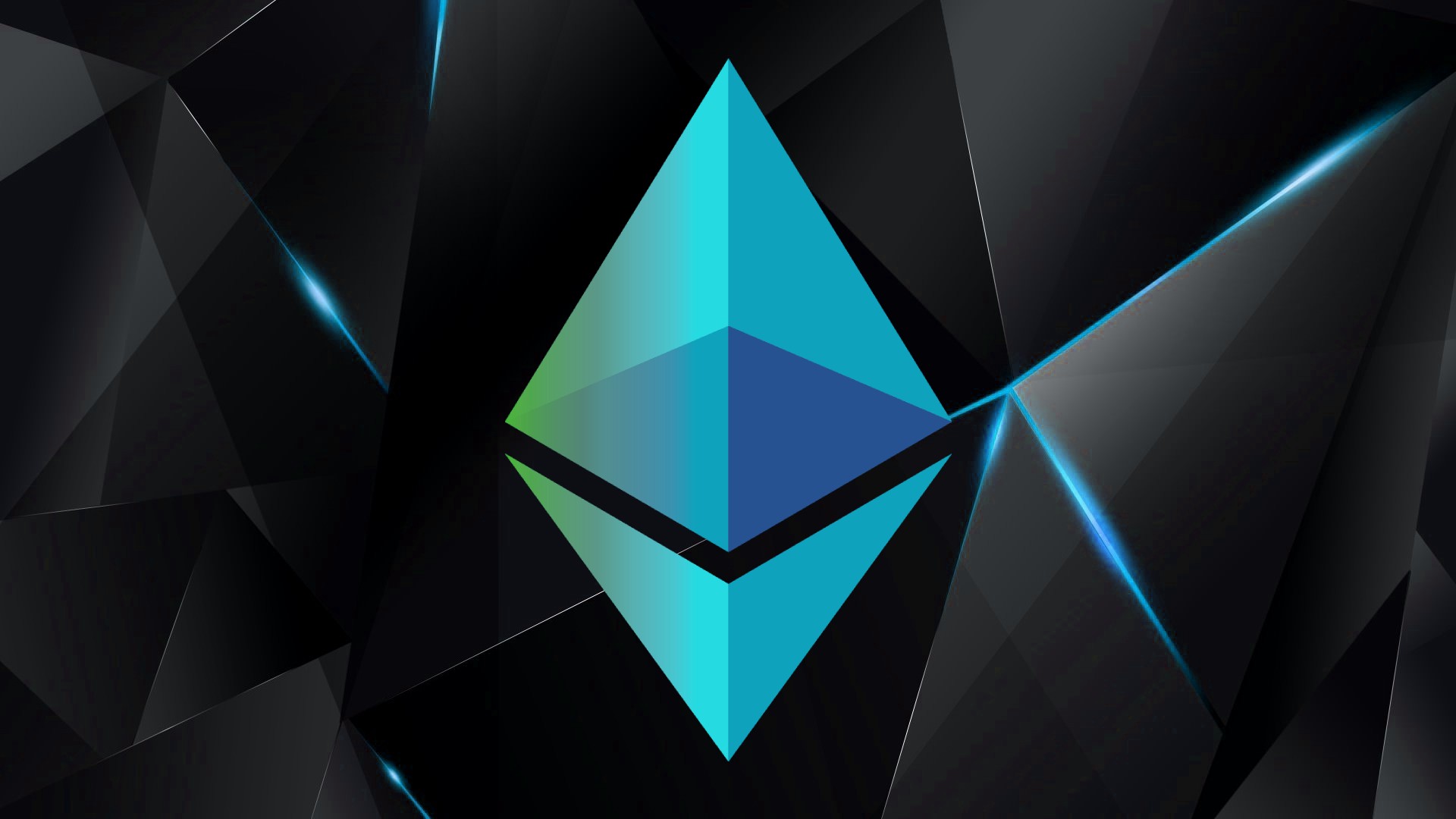 According to the community manager of the Ethereum Foundation, Hudson Jameson, Ethereum’s testnet activation of the Istanbul hard fork has been pushed back to early October.

The testnet iteration of the blockchain was supposed to bring in many changes and improvements. It will still take place but after some delay. The updates will allow the network to interact with privacy-focused blockchain ZCash. It may also provide protection against replay attacks. It will also enhance the overall efficiency of the ETH blockchain.

A Guide To Visiting Antigua, Guatemal…
How come so many Christians don’t rea…
Theatre Tickets Direct – Frozen The M…
How and Where to Buy HXRO Token – An …
Alberto “Alpo” Martinez Documentary –…

On Friday, Jameson told developers on a call that the testnet launch of the hard fork is now scheduled to take place in the beginning of October rather than the original tentative date of September 4th.

The new date is said to be October 2nd, but it could be two days earlier or later. According to Jameson, they pick a block number that they estimate to be around 2nd October, but it all eventually depends on the speed with which blocks are produced between now and then.  As per the developers, the delay is due to an influx of Ethereum Improvement Protocols submitted for review for the upgrade.

Parity, a blockchain infrastructure company running the core of the Ethereum network, had delayed the planned hard fork until Sept. 6. Wei Tang, Parity’s core developer, said at the time that the organization needed at least two more weeks before developers could proceed in selecting a block number for the Istanbul fork.

Tang had said that they needed time till 6th September to finish the implementation. He said this was because

“we accepted EIPs late but right now we just happened to be a large codebase refactoring and we probably want to merge them first before merging Istanbul EIP.”

Ethereum co-founder Vitalik Buterin had said earlier that the Ethereum blockchain is almost full. This seems to deter new adoption by potential Ethereum contributors. He had spoken about the potential clogging that the network has been and might see due to the propagation of an ERC-20 token version of Tether’s USDT. According to him, there should potentially be an EIP outlining an increase of Ethereum’s gas limit specifically to address this issue.

This post first appeared on Coin Market, please read the originial post: here
People also like
A Guide To Visiting Antigua, Guatemala: The Best 5 Things To Do And See
How come so many Christians don’t really know God?
Theatre Tickets Direct – Frozen The Musical
How and Where to Buy HXRO Token – An Easy Step by Step Guide
Alberto “Alpo” Martinez Documentary – Trailer