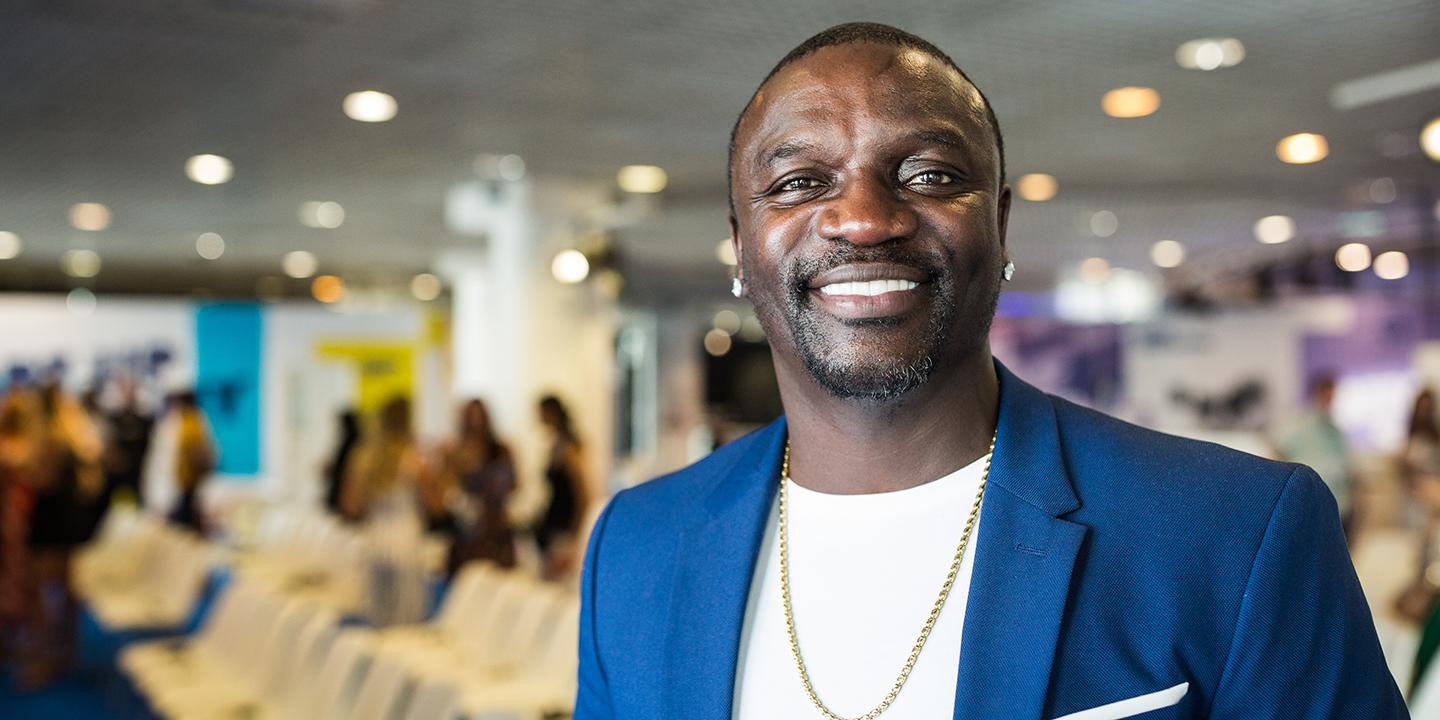 Famous musician, singer, and record producer, Akon who also a philanthropist and works for the development of the African continent. With the growing popularity of the cryptocurrency around the globe, also having support and appreciation of financial and nonfinancial companies. On the other hand, a lot of the businessmen and entrepreneurs are also launching their cryptocurrencies. Now, Akon has also stepped into the crypto market and launched the crypto initiative with the name of Akoin.

How to Develop an Educational App?
GNU: A Heuristic for Bad Cryptography
What is Document Management and What …

Usually, he doesn’t appear for a lot of interviews, recently he made an exceptional appearance for an interview and when he was asked about the intention behind the started the crypto initiative, he said,

“We’re trying to build a currency for Africans and the whole (African) continent.”

On the other hand, the singer also thinks that people have more control over cryptocurrencies and that’s why it is much stable than compared to conventional currency such as the U.S. dollar. He also questioned the value of the fiat currency U.S. dollar and provide strong support for the importance of cryptocurrencies. He also stated (more like questioning),

“Who says that’s (dollar) worth anything? The government says so.”

He also commented that the government of the U.S. doesn’t have any kind of natural resources to back it’s fiat currency ‘U.S. dollar’, like other countries that have strong hold reserves. He also concentrated on the fact that he could buy anything he wants to buy with Bitcoin because it is equal with the conventional currency

“because of the people say it is”

Akon is not only a musician and record producer, he is a philanthropist and also a businessman. He owns a clothing brand, numerous charities, and he also launched a solar energy plant in Africa. He is working so hard for the development of the African continent and his crypto initiative Akoin is also adopted by people on the large level there.