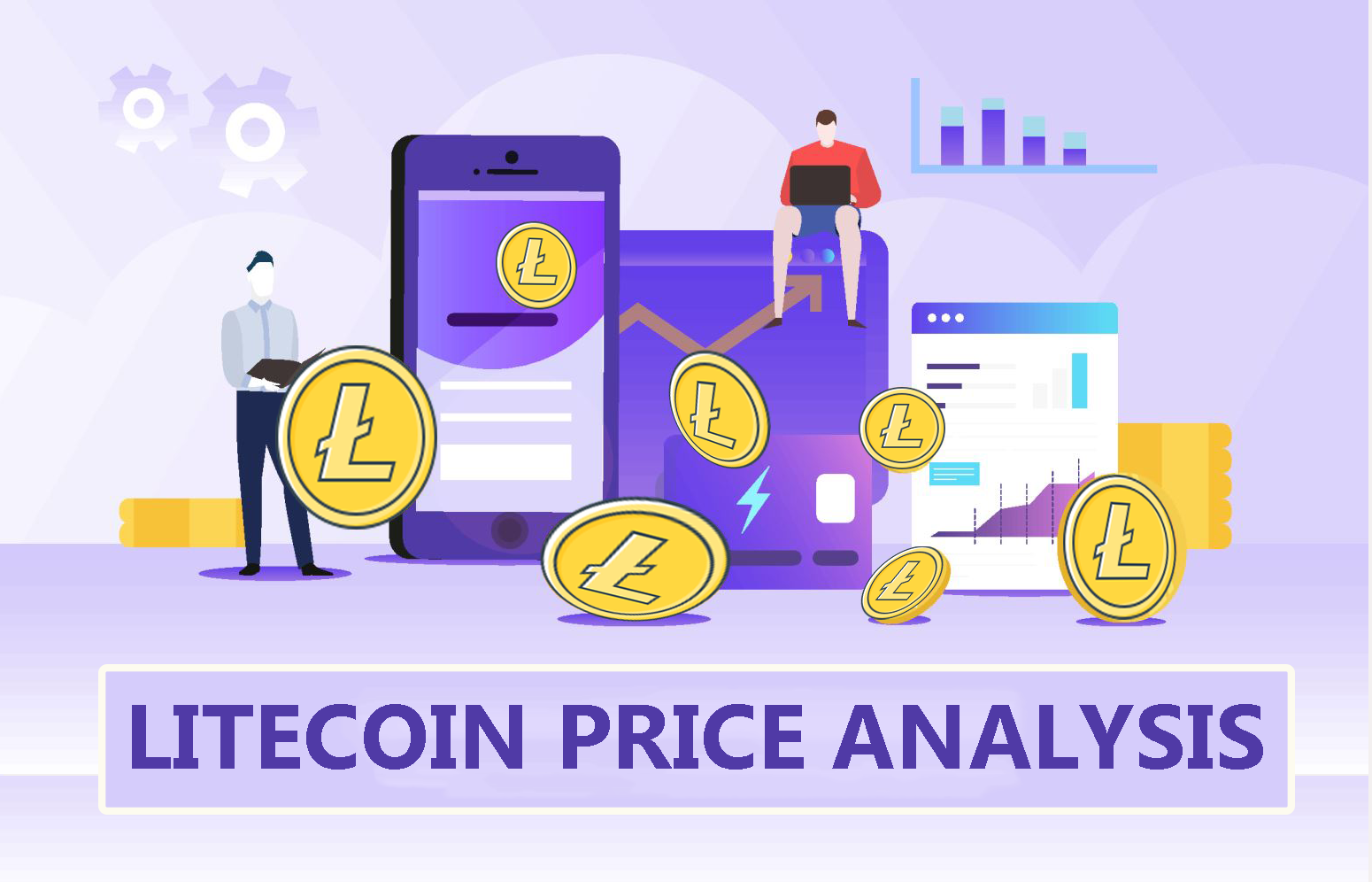 The Bank for International Settlement…

The daily chart of the LTC/USD pair: Currently the value of the pair of LTC/USD is below the 200-day SMA, 50-day SMA and 20-day SMA. The pair broke overhead the downtrend line. The SMA of 20-days is in the action as the sudden resistance value in the market. The MACD also displays the enhancing bullish momentum and there is the two straight bullish movement session on the Elliott Oscillator. The RSI is also increased above the region of oversold and is trending around the value of 40.60

This post first appeared on Coin Market, please read the originial post: here
People also like
The Bank for International Settlements (BIS) has warned that the crypto…