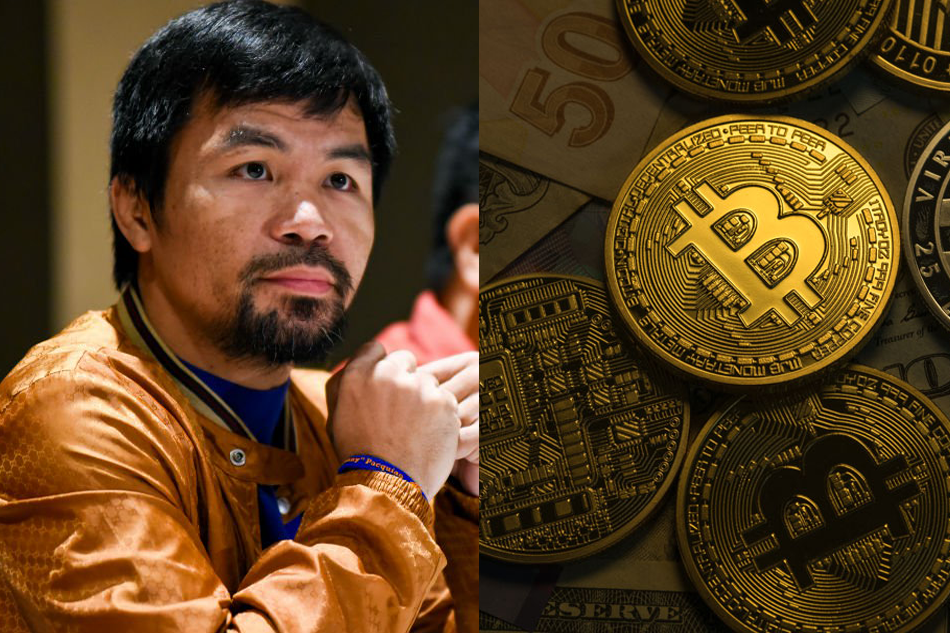 The love affair of celebrities with cryptocurrencies continues. Some celebrities have tried to capitalize on their fame through cryptocurrency endorsements. The latest one to join the bandwagon is boxing champ Manny Pacquiao, but his way is unique.

Manny Pacquiao is not endorsing a cryptocurrency, rather, he has launched his own cryptocurrency ‘Pac’ tokens. This is the world’s first celebrity cryptocurrency. This cryptocurrency will be listed on Singapore’s Global Crypto Offering Exchange (GCOX) and will give a chance to his fans to buy his merchandise and talk to the athlete/politician on social networks.

Manny Pacquiao launched the token at a free concert in Manila on Sunday. He serenaded more than 2000 fans to increase the interest in the new cryptocurrency. He sang songs from his own album. His album has sold thousands of copies and covers popular love songs.

The cryptocurrency has immense potential as people idolize Manny Pacquiao, who is not only a Philippine professional boxer but also a Senator. He has been hailed as the greatest boxer of all time. The 40-year-old boxer defeated Keith Thurman in July to win the WBA Welterweight Super Championship.

The founder and CEO of GCOX said that the token is for building an ecosystem and not just raising money. GCOX is touted as the world’s first blockchain platform that provides an avenue for celebrities to ‘cryptonize’ their fame. Ex-Liverpool and England soccer star Michael Owen & Sheikh Khaled bin Zayed al-Nahyan, a member of Abu Dhabi’s ruling family, have been listed as private investors on GCOX.

Digital currencies from Owen, Jason Derulo and tennis star Caroline Wozniacki are expected to be launched soon. Caroline Wozniacki will be the first female athlete to have a crypto token to her name. Celebrities are interested in being more involved in the crypto movement in spite of tough competition from existing crypto giants.

This post first appeared on Coin Market, please read the originial post: here
People also like
Thinking on whether or not you should get into crypto? Read this!
10 Best Programming Languages For Blockchain App Development
The Potential of Smart Contracts in Healthcare
How To Create A Better Future For Yourself
5 Tips For Protecting Your Cryptocurrency Investments
A Furry’s Guide to Cryptocurrency
2020 Kentucky Derby Picks & Predictions