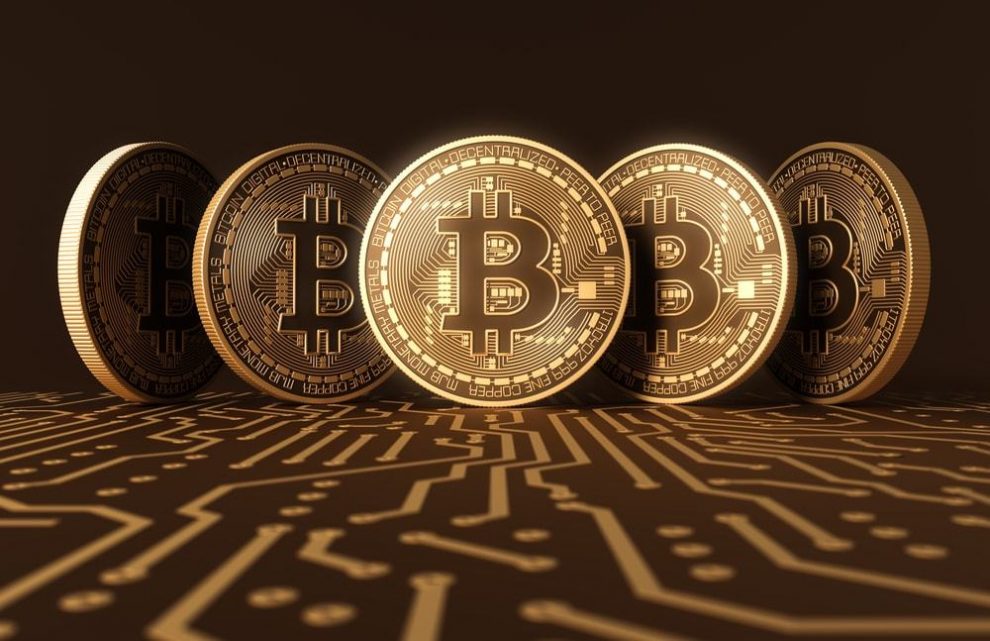 The fall of the prices of bitcoin has been a real reason of worry to the traders. The prices have readily begun to falter from the past few days. Though the reason is yet not figured out it is taking everyone by surprise as bitcoin has shown a steady rise in price in the last seven months.

The price of bitcoin has fallen by $600 over the last twenty-four hours. Bitcoin is now trading at $9,600 whereas it had set a milestone of $10,000.  It had incurred a loss of twenty percent but had recovered it soon and the loss was repeated again the nature of which became steady thereafter.

The optimistic mindset of the traders

In spite of the losses that bitcoin is currently undergoing, the traders are hopeful of the compensations and the resistance of any further losses. Many bitcoin analysts are of the opinion that this loss is minor in nature and that it would be preposterous to freak about it.

The price of bitcoin has trebled over the last seven months and maintains a high record of $20,000 to date. It would not be an easy task to beat bitcoin in the domain of digital assets as every other mode are still in their nascent stages.

“ Chicago mercantile exchange bitcoin futures contracts are set to expire tomorrow, which historically has prompted trading activity within the cash market. It is possible that investors are selling off now to insulate themselves of the greater losses in the coming days. Furthermore, this downward momentum has been exacerbated by low trading volumes over the last week, which has meant a relatively small number of big trades have been able to move the needle sharply.”

“Imagine that bitcoin is successful and becomes the dominant payment system in use throughout the world.”

The inference we draw

It is learned that bitcoin prices are running certain risks as the weekly chart is a clear demonstration of that. However, to re-iterate, it is hopeful of it to get back on track and make all the losses a thing of past. Bitcoin is the highest functioning digital money which is difficult to triumph over and it is hoped that it would remain to be so.