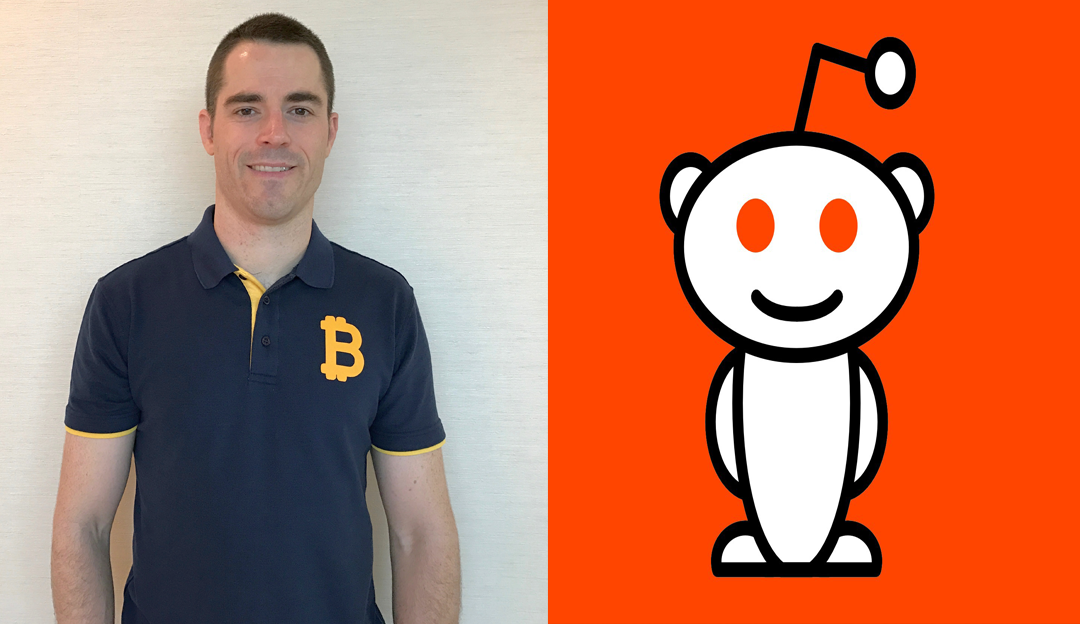 Theymos has previously made significant contributions to the spreading of awareness of Bitcoin among laymen. He has 8,000 posts to his credit on Bitcointalk. These posts explain the various benefits of adopting digital coins to users.

Theymos is being heavily criticized for his double standards as he allows data of other moderators to be posted on the forum but has censored the posting of his personal data. It is also alleged that Theymos mishandled the funds.

Now Roger Ver, the early investor, and promoter of Bitcoin has been making charges against Theymos. He alleged that Theymos deleted the posts on Bitcointalk. Ver cited the example of his own post that was initiated in 2012, in a video clip, and described how his post was archived and then moved to a new location only to be deleted later.

Ver mentioned that this thread has been removed. He expressed shock and surprise over the development. Ver called Theymos totalitarian. He expressed detestation at this step of the Bitcoin moderator as censorship. He also requested the viewers to get involved in Bitcoin Cash as it is the platform that promotes free speech and transparency, unlike the Bitcointalk which censors people’s right to disagree.