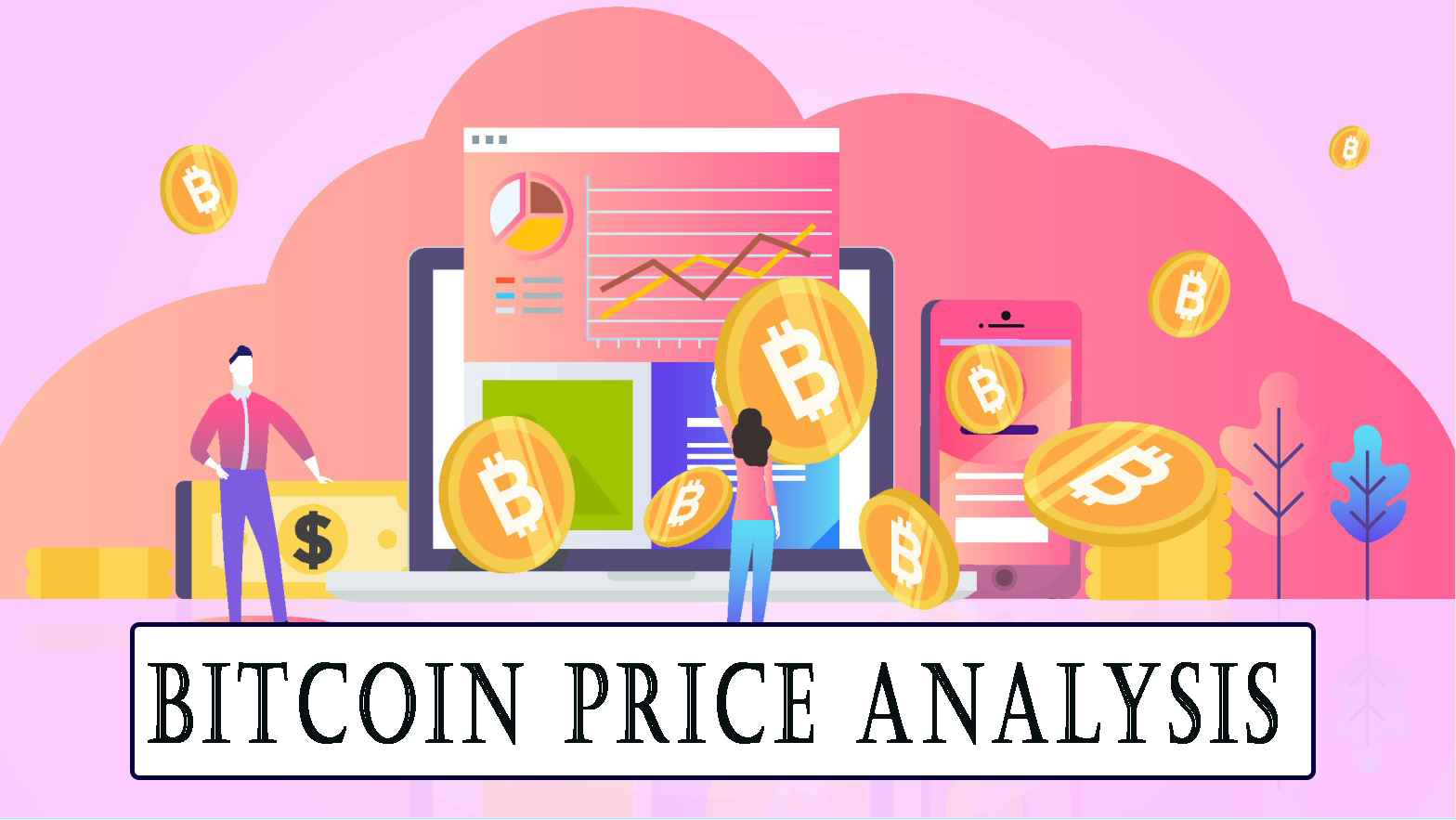 Bitcoin has gone through a lot of ups and downs this year, however, the Currency was able to maintain a respectable position in the crypto market for some time early. But, a day before yesterday, the currency again faced the pressure of bear and the currency dropped by around the value of $600. The value of the currency dropped from $10k mark and all this happened in just 30 minutes. 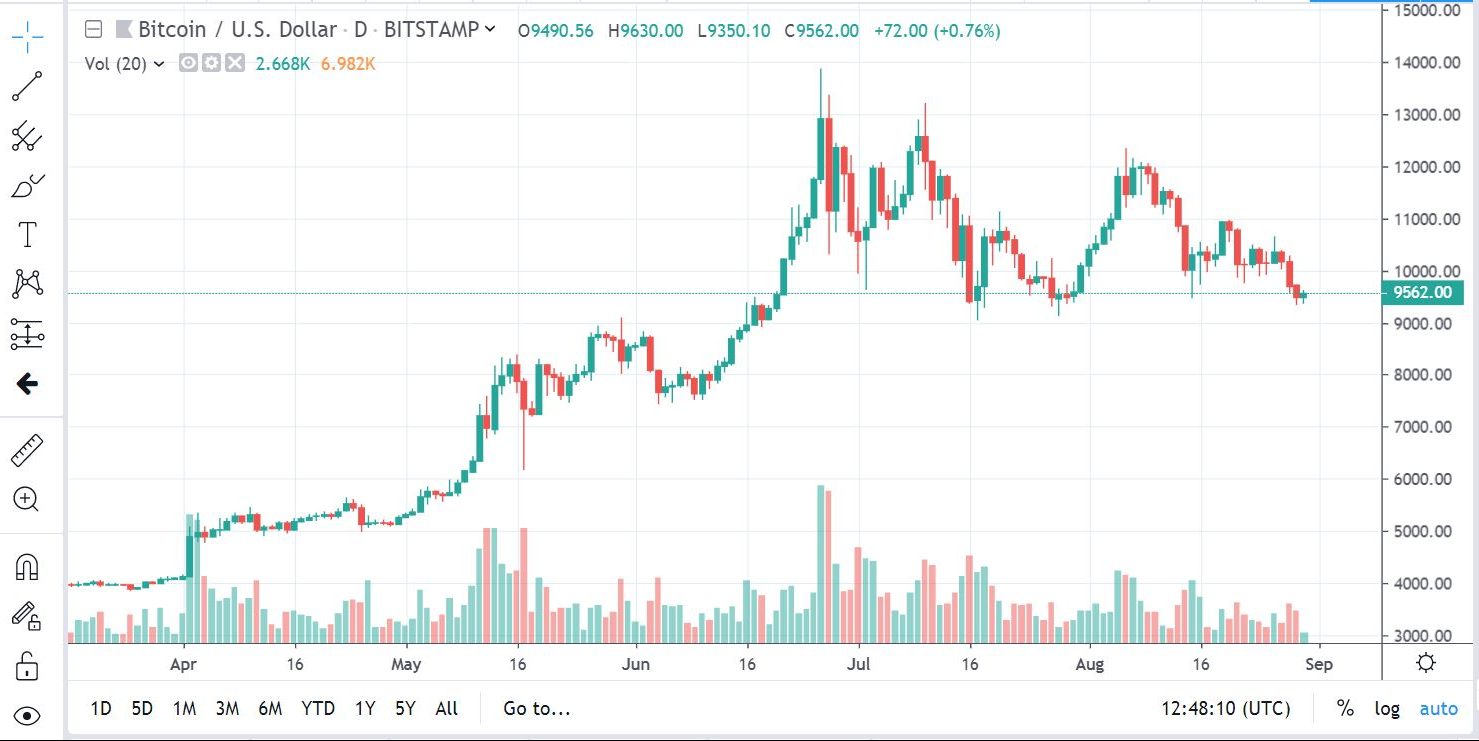 The drop in the value of the currency also poses the question in front of everyone in the market about its positive value predictions. After the fall on the night of Wednesday, the currency’s value was continuously dropping slowly. However, the current time the currency is in a lot better position from the point it has been started this year. In the starting, the currency was trading at a value of $4000. Still, it is for the from its most-awaited and celebrated value of $20k, which Bitcoin has achieved in the year 2017.

In the past months, Bitcoin has recently been hovering between the values of $9,000 and $13,000. However, Bitcoin has maintained stability in its value for some period of time before dropping down with the bearish pressure presently. One of the analysts in the market also stated that $10k is the “new normal bottom” and but later the currency’s value decreased from the mark.

As per the CEO of deVere Group, Nigel Green,

“Looking at its performance this year, I believe that the new normal bottom price for is $10,000” he stated. He further added, “It bounces at this price. If it fluctuates below this level, it shoots back up again. We have seen this in action on Monday when Bitcoin hit $10,500 in a matter of minutes.”

He is still supporting what he said earlier that the Price of Bitcoin will soon reach up to the value of $15k. He said,

“Cryptocurrencies, and in particular, bitcoin, are increasingly part of mainstream finance.”

“There is increasing global acceptance that cryptocurrencies are not only the future of money, but increasingly the money of today.”