CARDANO PRICE ANALYSIS: MID-TERM QUITE LIKELY TO BE IN THE BULLISH ZONE 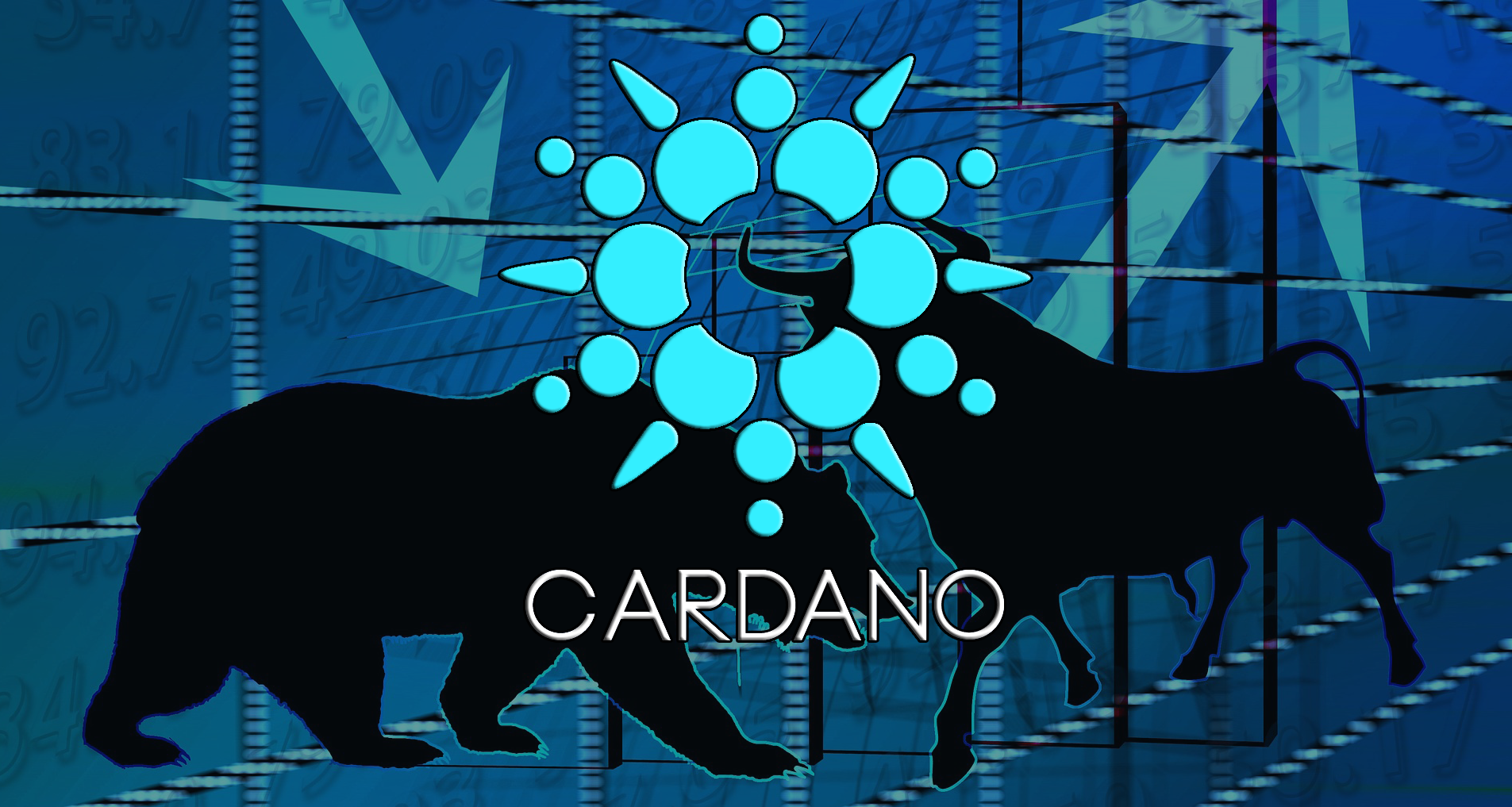 Speaking about the Crypto Cardano, one can clearly observe the massive dip of 4% that the coin took in the last 24 hours. This shift in the price, in fact, took the price to $0.048.

Truth be told, ADA coin has quite clearly showcased some really significant price swings in this period only.

However, there is still some hope as the middle-term of the crypto as per some analysts, seems to be in the favor of bulls.

Speaking about the current market position of Cardano, the coin stands in the market with a market cap of 1,284,081,863 USD.

If observed carefully, one may reveal that the Cardano has been moving within the boundaries of $0.048 and $0.050 USD for the last few days.

Although there is a really slow sign of progress on the price chart but the mid-term of the crypto is quite probably going to be in the bullish zone.

CARDANO PRICE ANALYSIS: MID-TERM QUITE LIKELY TO BE IN THE BULLISH ZONE