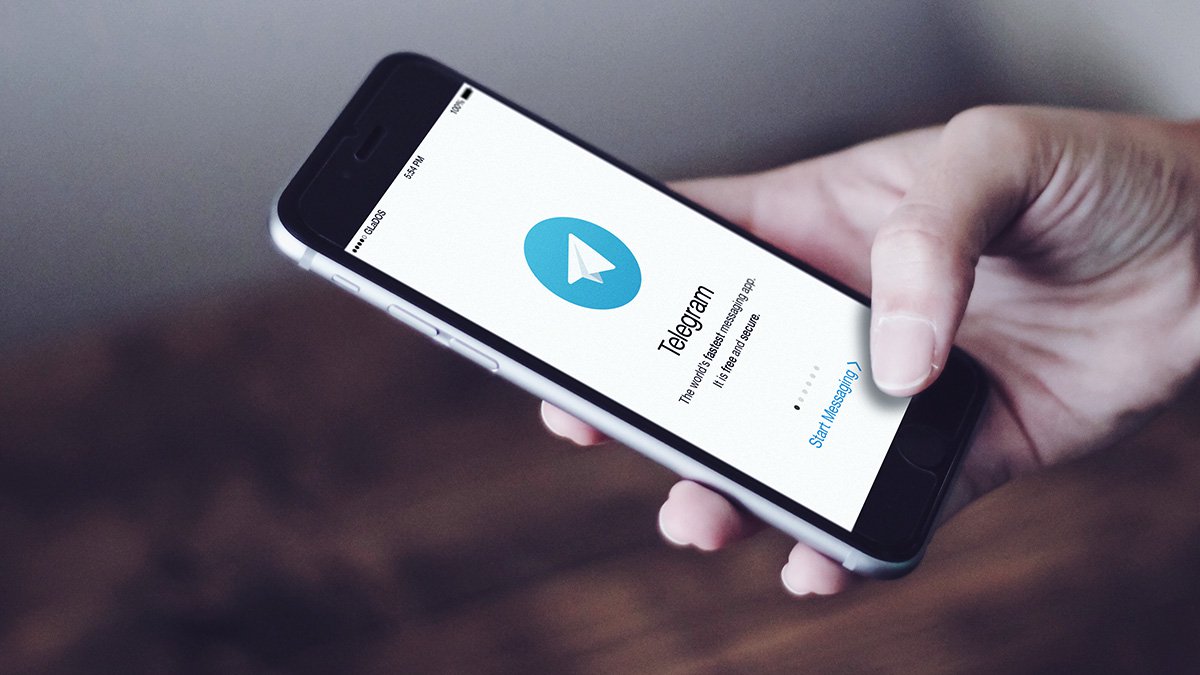 Telegram is moving forward with its own digital currency plans while Facebook’s Libra has run into issues with regulators.

According to three investors who have spoken with Telegram recently, Telegram has told investors that within the next two months, it is planning to send out the first batches of its coin – the Gram.  It has set October 31st, 2019 as the deadline.

Twitter Opens Account Verification Pr…
Why I Chose to Be Vaccinated Against …
What Is the Worst Credit Score?
Celebrating National Nurses Day
MICRO BUSINESSES

The investors said that Telegram plans to make Gram digital wallets available to the 200 million to 300 million global users of Telegram’s messaging application. The investors spoke on the condition of anonymity because they had signed nondisclosure agreements.

Telegram has stated the Gram will become a new online currency and a way to move money anywhere in the world. Telegram’s plans for Gram have much resemblance with Facebook’s plans for Libra which were unveiled earlier this year.

When Telegram raised $1.7 billion from big-name investors including some of the largest venture capital firms in Silicon Valley in early 2018, the scope of Telegram’s ambitions was evident.

Telegram has largely proceeded in secrecy unlike Facebook, which released public plans for its digital money long before the first token was ready. This kind of opaqueness could increase the number of questions that it will face from Government authorities when it finally makes its tokens public.

The concern that coins like Gram and Libra could, like Bitcoin before them, be useful to drug dealers and money launderers is growing amongst regulators.

The authorities in the United States have cited violations of securities law and moved to shut down smaller cryptocurrency projects already.

Richard Levin, who specializes in cryptocurrencies law at the law firm Polsinelli, said:

“Anyone trying to build this type of token system has to be careful on any number of levels with regulators.” He also added, “I suspect that regulators will take a very close look at this offering.”

Multiple requests for comment were made to a Telegram spokesperson but were met with no response.

The opinions of government authorities have always been met with a degree of disregard by Telegram. The company was created by Pavel Durov, a self-described libertarian who fled Russia after clashing with the government. He was forced to sell off his first successful social network, VKontakte. Mr Durov now works from offices between Europe and the Middle East.

The Telegram app evolved a way to send encrypted messages between phones which made it popular with terrorists as well as government dissidents and protesters, most recently in Hong Kong and got tangled with the government. It will be interesting to see how regulators will deal with this cryptocurrency after Telegram’s history with the government.

This post first appeared on Coin Market, please read the originial post: here
People also like
Twitter Opens Account Verification Program For Everyone; Here’s How You Can Apply
Why I Chose to Be Vaccinated Against COVID-19
What Is the Worst Credit Score?
Celebrating National Nurses Day
MICRO BUSINESSES