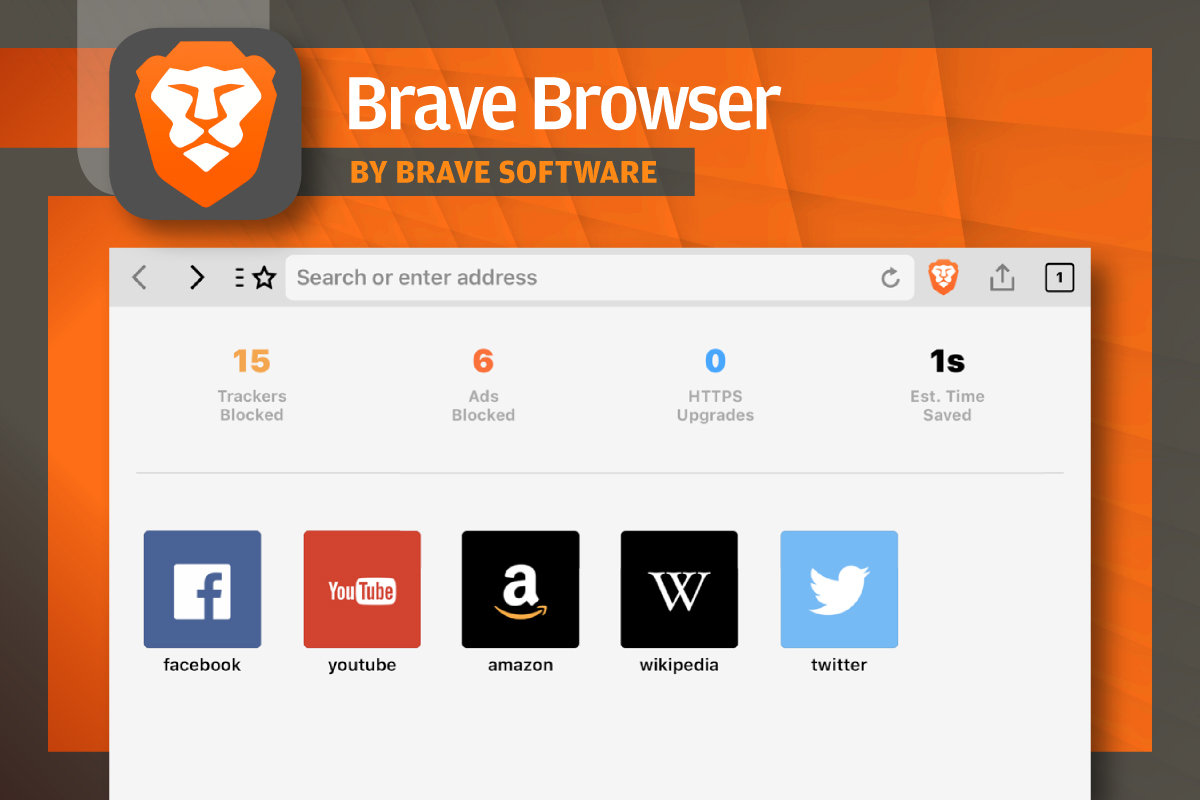 Reddit previously announced (before going live on the main Brave browser) that it will soon come up with native support for cryptocurrency-based tipping. These features were first developed in preview-only mode. The tipping function may have the look and feel of the Lightning powered-tip button on Twitter.

After a successful trial on its testing browser Brave Nightly, the tipping feature was first introduced on Twitter. The Twitter tipping system was built into the ad-blocking browser, released for Windows, macOS, and Linux.

The online gratuity service should be available for Android and iOS in a few months. This service which modifies each tweet with a “tip” icon.

“to connect users directly to their favorite creators,”

For the uninitiated, you can now instantly tip a website if you have BAT tokens loaded up in your wallet. Websites that are verified with Brave and get tipped are usually notified of donations within a few days. For sites that are unaware of Brave, any BAT donated to them are held in an account for them to claim whenever they reach a threshold of $10 USD

In order to tip, you need to make sure that your Brave wallet is already loaded up with some BAT tokens. A new Brave user can claim some tokens for free.

You can tip frugally or generously but the balance of your Brave Wallet does not update to reflect the tip immediately. To prevent fraud, the tips are handled and settled by Brave on the backend.

Brave is in the process of creating an impressive new ecosystem that allows users to contribute back to content creators. Website-tipping is a small glimpse of all that is possible with BAT while surfing the web using Brave.

Tipping is a significant expansion of the efforts of Brave to build a system that rewards good online content. If enough people sign up, it could boost Brave’s broader ambitions to build a BAT system for privacy-respecting online advertising.

Brave is also researching ways to convert BAT for use in gift cards or access to news stories behind a paywall. The company is also working on expanding the technology so other software companies can also plug into the BAT system.