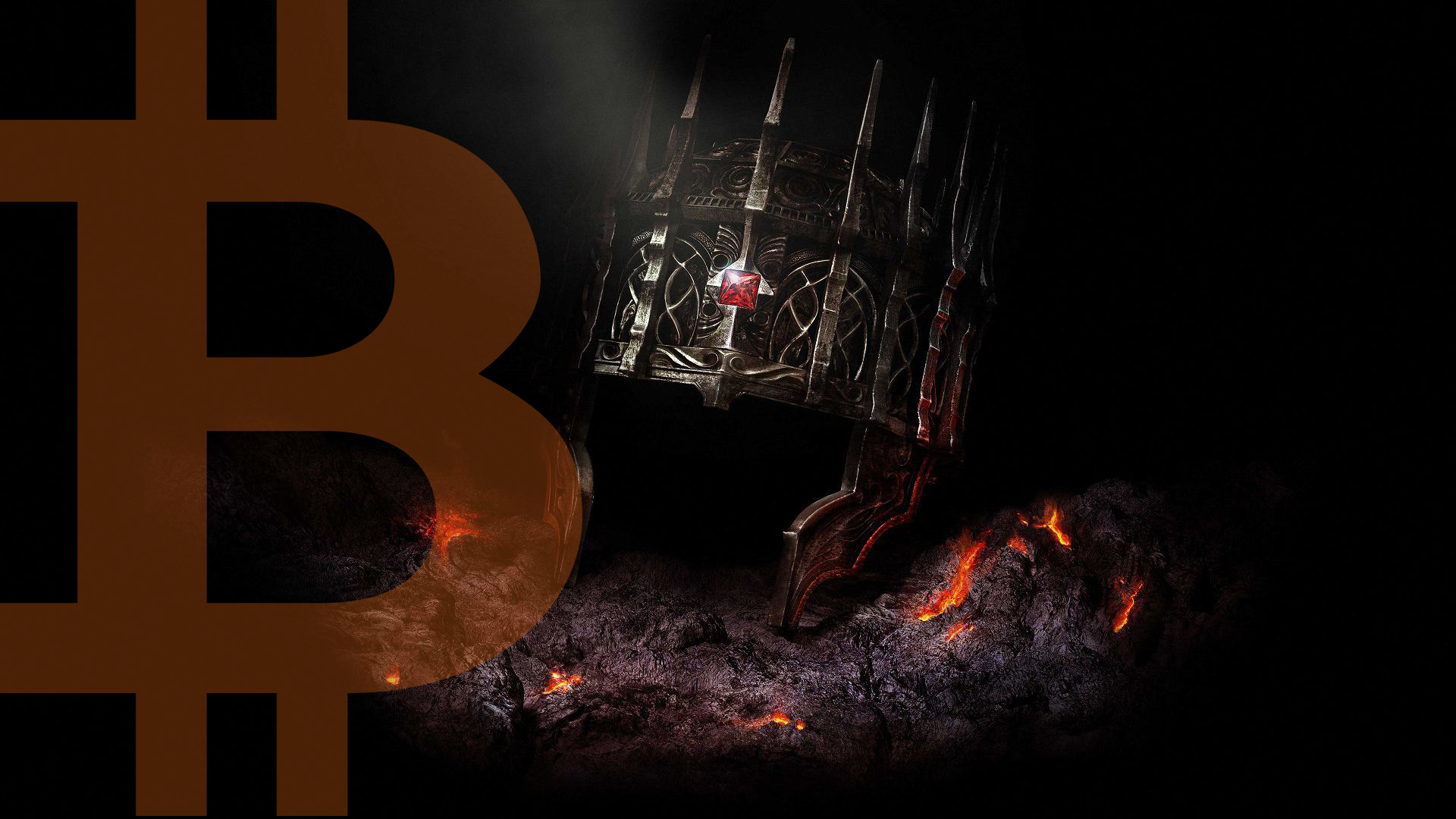 According to CoinMarkCap and most traditional measures, Bitcoin’s Dominance is hovering around 70%, a level not seen since April 2017. Dominance is a measure of Bitcoin’s value compared to the wider cryptocurrency Market.

The Bitcoin price has not made much progress over recent months after surging higher earlier this year. Many Bitcoin rivals including litecoin, ethereum, and Ripple’s XRP are struggling to make similar gains.

However, shock research suggests that the market may be even more weighted towards Bitcoin than previously thought. The real Bitcoin dominance is 20% higher than what is currently accepted in the industry is adjusted for liquidity. This would place Bitcoin’s real market dominance at 90%.

The new report from Arcane Research states that theirs is the real, more accurate value. Arcane Research argues that liquidity cannot be ignored to get the real market value for Bitcoin’s dominance and with this in mind, the researches utilized trading volume as an indicator of dominance. However, the researchers highlighted that there is a need for a complex measure to get more granular results.

Researchers found that if Bitcoin’s dominance soars to over 90% if it is adjusted for liquidity by calculating the volume-weighted market capitalization. This reduces the rest of the cryptocurrency market, including major tokens ethereum, litecoin and Ripple’s XRP, to less than 10% together. This makes their ultimate success seem more unlikely.

Bitcoin currently has a market capitalization of $180 billion, compared to litecoin’s $4.5 billion, ethereum’s $20 billion and $11 billion for Ripple’s XRP.

This post first appeared on Coin Market, please read the originial post: here
People also like
Building a Talent Pool in a Tight Market
Lemon Blueberry Zucchini Bread
WooCommerce vs Shopify: Why WooCommerce Is the Better Choice
10 of Britain’s best market towns for a weekend break
iPhone 12 Line-Up Tops Charts in Q1 2021
10 Health factors that you can improve with Delta 8