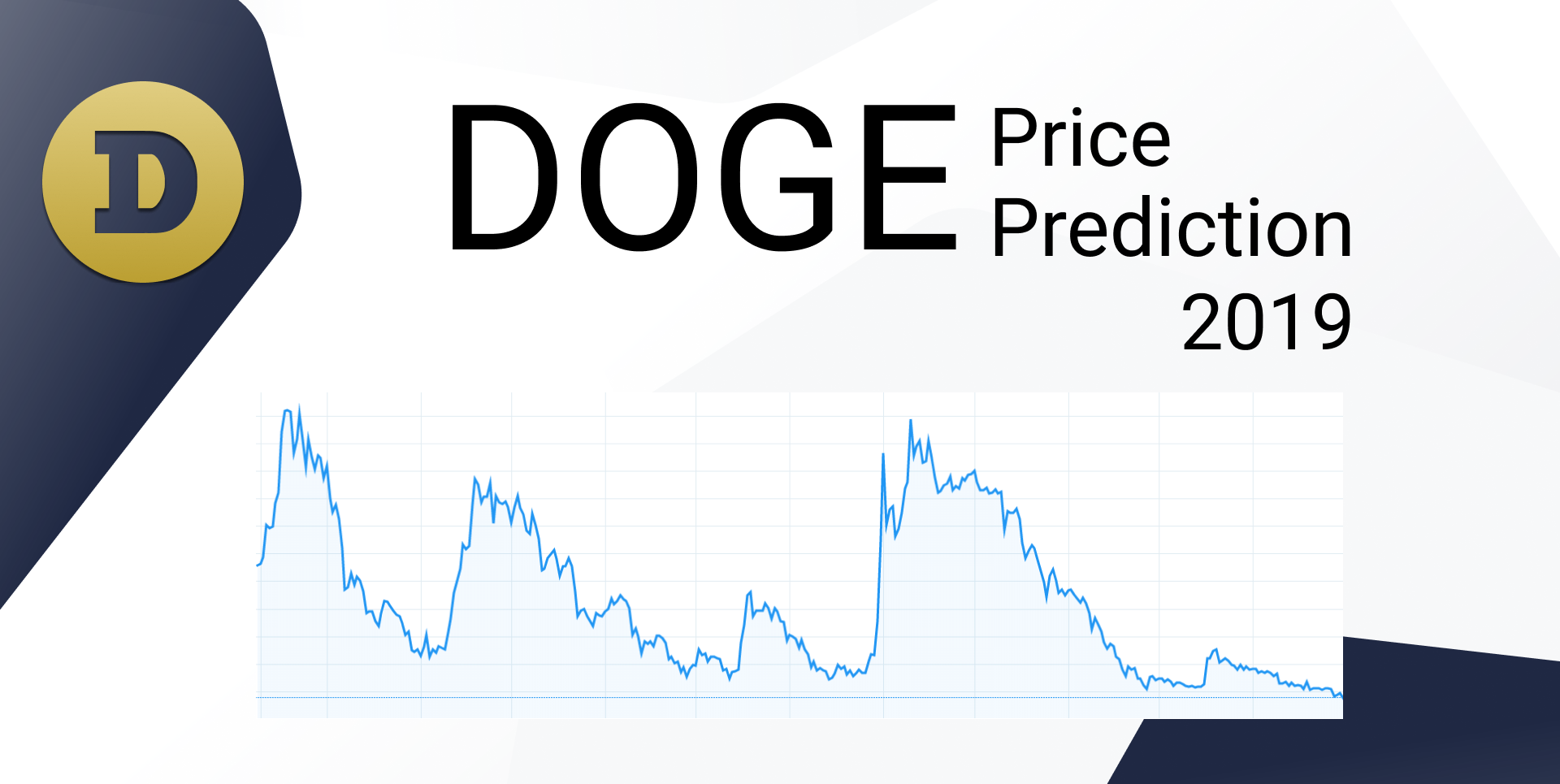 Since there is no deny in the fact that the crypto Market can go really hard for some firms at some point in time. For a long time, it seemed that the one crypto going through this rough time was Dogecoin.

The Coin had undoubtedly been seen suffering terribly in the chart from quite some time now and the bulls had really disappeared.

However, if you too are one of those worried about your investments in the coin, then relax because the scenario might not get as rough as you might have imagined. The Dogecoin, as compared to the last few days, seems to be in a somewhat better position.

THE SILVER LINING FOR DOGECOIN

The market discussion about Dogecoin was not at all optimistic for the last few weeks. The majority of the market seemed to be really disappointed as the crypto touched the $0.0024 level. Whereas, others were worried that the coin might cross the lowest bound that it once touched in February.

However, now it can clearly be said that the dark clouds for Dogecoin have perhaps passed away and its time for the silver lining.

As far as the views of analysts are concerned, the majority of them now expect the coin to be really strong around its current level.

Before moving further, let’s have a brief glance at the present condition of Dogecoin.

Thus, with all these pillars, the coin has now managed to be on the 29th rank in the market while VeChain still lies on 31st.

The theory that “Dogecoin follows the trodden paths of Bitcoin” has been around the market for a while and seems to be somewhat relatable.

As far as Bitcoin is concerned, it’s making really good profits today and the same would perhaps end up effecting Dogecoin.

If the analysts’ views are concerned, there is a better probability of profits today for the intraday traders. Well, that doesn’t here.

Because the coin not only promises a better intraday market but also ensures a reliable platform for the future prospect of long term investors.

As per the calculations, it is now firmly believed that the coin would soon be able to trade at 4% to 5% profit. This is why the coin might be around $0.00060 by the end of the year.

Therefore, just in case you are confused about your investments, it might be a profitable idea to invest now.