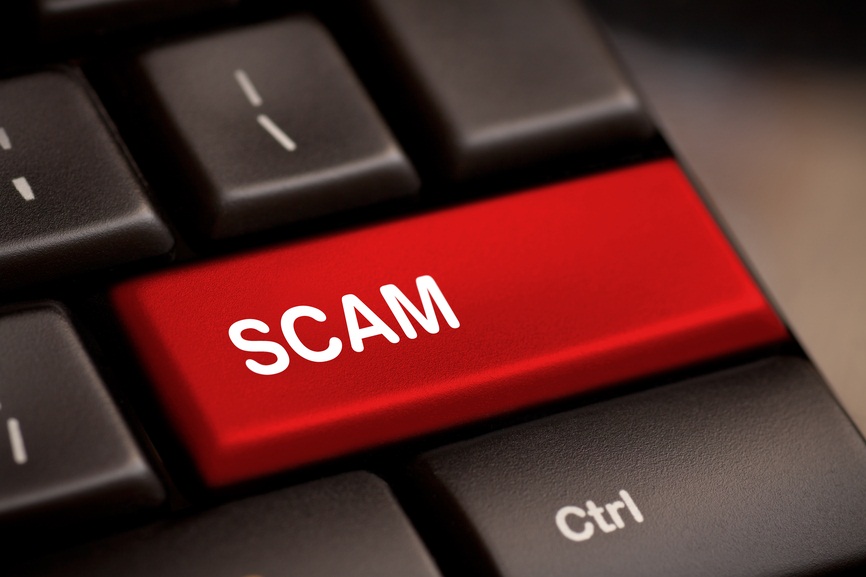 Kunal Kalra, also known as “Kumar” or “CoinMan” is a 25-year-old man from Westwood, Los Angeles (LA). The man is said to have pleaded guilty of charges of trading in Digital Currencies without any license and also of money laundering.

Oedro – Independence Day Sale: Up to …
A Guide To Visiting Antigua, Guatemal…

These illegal activities were mainly of drug peddlers who were involved in the illegal sale of narcotics on the internet. The United States Justice Department has said that the man has pleaded guilty for all charges labeled against him and is said to make his first appearance in court next month.

United States Justice Department said that Kunal Kalra was involved in money laundering and illegal trading and exchange of cryptocurrency without a license from May 2015 onward and continued these activities till October 2017.

The law enforcement agencies have already sealed around $89,000 United States dollar (USD) in cash and about 54 Bitcoins  (BTC) and other digital currencies worth more than half a million dollars from him. The United States Justice Department has said that the man can face a maximum penalty of life imprisonment.

This post first appeared on Coin Market, please read the originial post: here
People also like
Oedro – Independence Day Sale: Up to 20% Discount
A Guide To Visiting Antigua, Guatemala: The Best 5 Things To Do And See