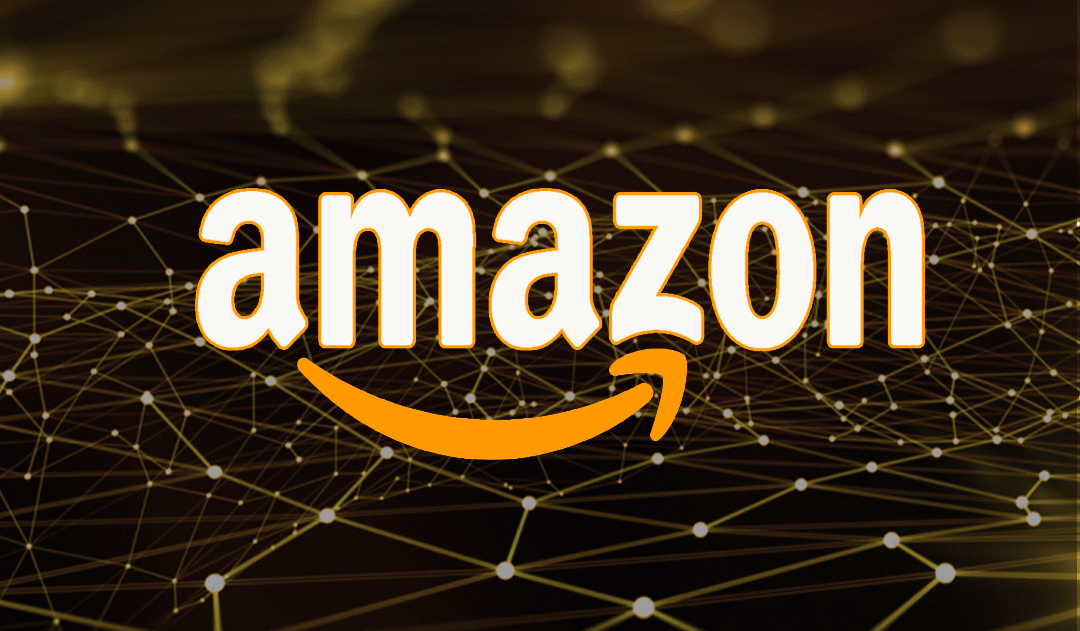 Rumours have been floating in the market for quite long now that E-Commerce giant, Amazon may be interested in the launch of its own digital currency. The speculations started way back in November 2017 when it was reported that Amazon has applied for registration of blockchain-based and cryptocurrency-based domain names. However, Patrick Gauthier, the Vice President of Amazon Pay (an online payment service of Amazon), has rebuffed any such news and is constantly maintaining a stance that Amazon is into no such plans as of now.

Amazon has made huge advancements when it comes to blockchain technologies and thus has developed its own blockchain service. Amazon has entered into business with many blockchain players. In May, this year Amazon obtained a patent for developing Merkle trees, solutions to the algorithm deployed in cryptocurrency.

Especially Amazon must now change its stance because it will be hugely affected if Walmart comes up with its own stable coin. Like Walmart, the competitor of Amazon will now become more versatile and more flexible after the launch of its own stable coin thus forcing Amazon to come up with some interest in cryptocurrencies.