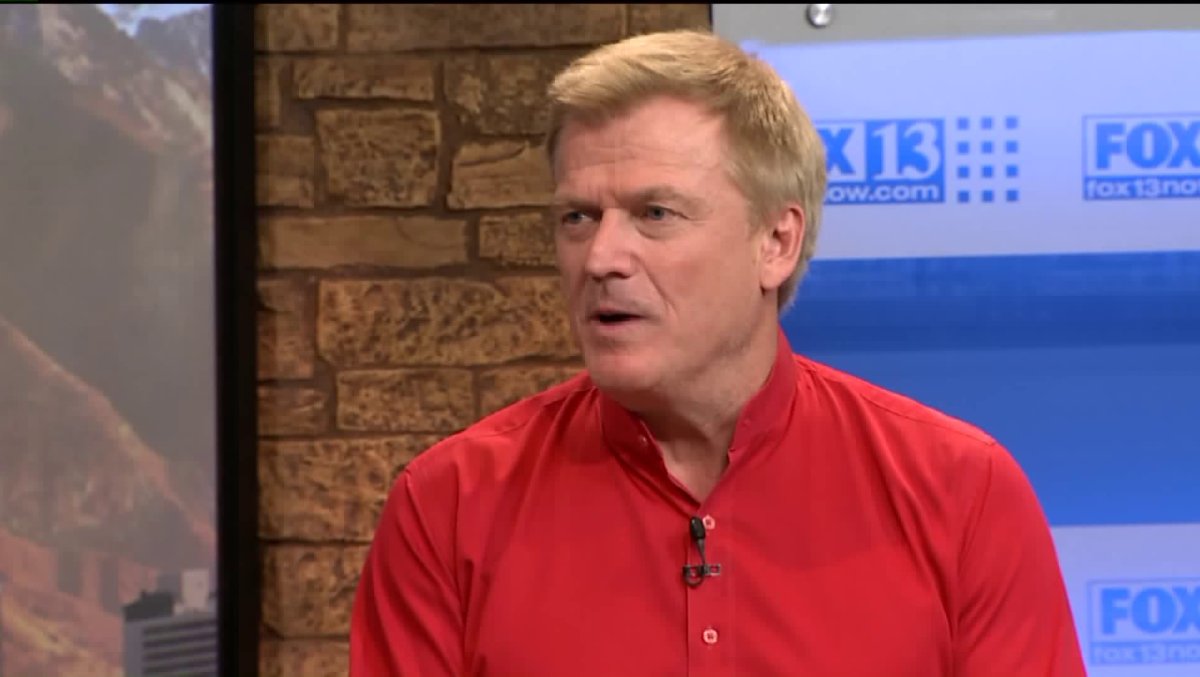 Patrick M. Byrne is an American entrepreneur and e-commerce Pioneer who is also said to be a cryptocurrency and blockchain technology advocate resigned from the post of CEO of Overstock.com, an American internet retailer with headquarters at Midvale, Utah near Salt Lake City.

Patrick M. Byrne stated in a letter to the board of members of his company that he was resigning from the post of Chief Executive Officer  (CEO) and there were the number of reasons were mentioned in the letter for his resignation, security issues were one among them. His resignation comes after his admission to a three-year relationship with Maria Butina, a Russian agent who is currently in prison pleading guilty to charges for acting as a foreign agent.

Patrick M. Byrne will be replaced on an interim basis by Johnathan Johnson who is the current President of Overstock’s blockchain initiative. Johnathan will be for the time being the Chief Executive Officer until a new CEO is appointed.

The stocks of Overstock has surged around 15 percent following the resignation of Byrne. On Thursday itself the stocks showed a surge of about 8 percent.