Is It Time For VeChain to Introduce New Strategies? Price analysis of Vechain 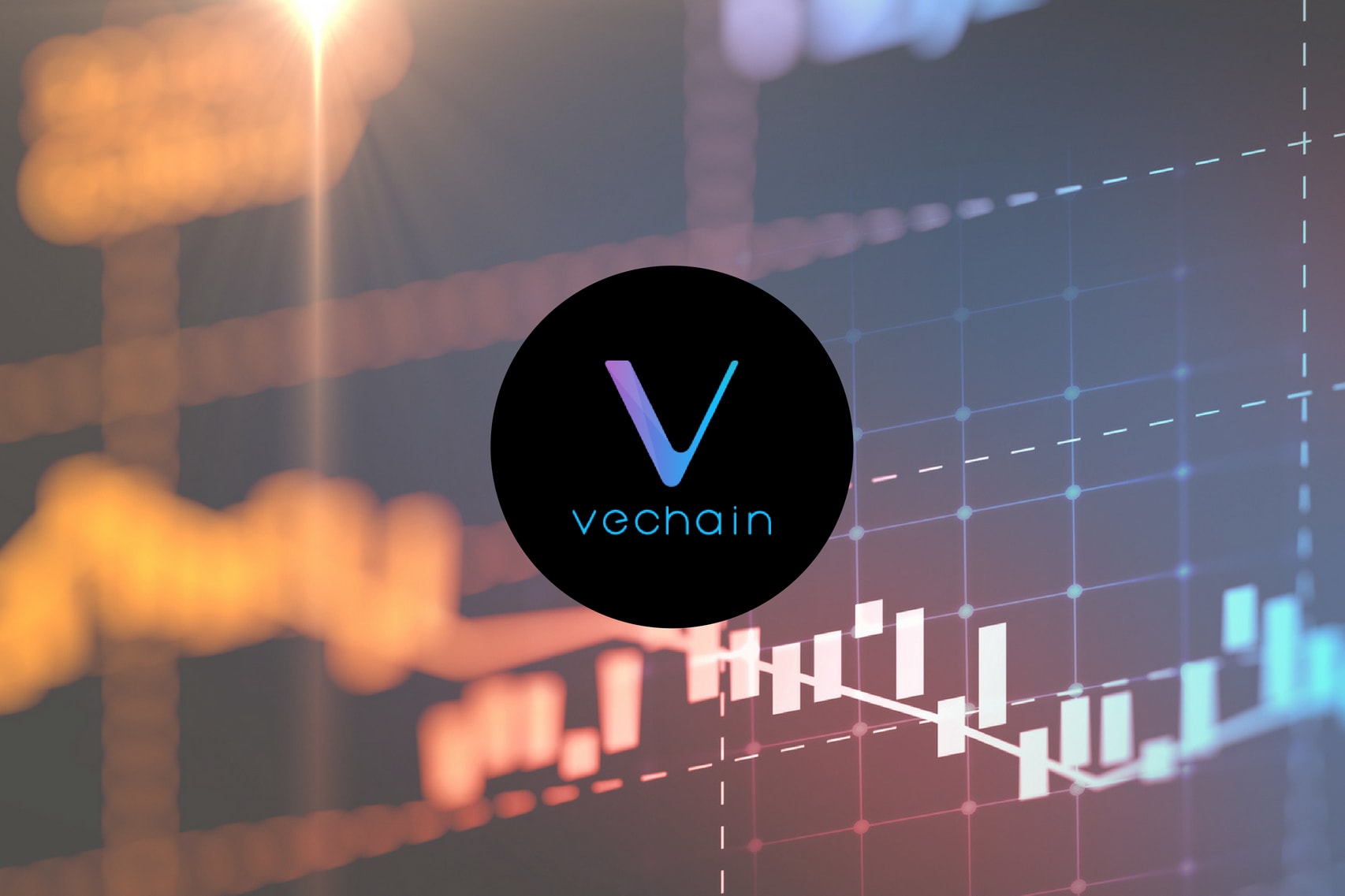 After an attentive observation, one will undoubtedly agree to the fact Vechain is not at all having a great time in the market as of now.

The Crypto undoubtedly tried to maintain its position in the market and has been strengthing its thresholds for long. However, now it seems that it might need a bit more supply support. This is so because the scenarios are becoming increasingly tough for Vechain to handle.

10 of Britain’s best market towns for…
Dead Ends in Cryptanalysis #2: Timing…
10 Health factors that you can improv…
How to Get Rid of Mice – 5 Methods
Universal Tips on How to Promote Your…

Before analyzing the depths of this crypto, let’s look at where it stands at present.

At this point of time, the market ranking of the crypto was found to be at 32nd rank.

In order to understand the actual reason VET terribly fails to recover, its imperative for us to look through its bearish journey that doesn’t seem to end.

If we go back to the past, we will find that the VET was trading above the baseline at $0.006448. Truth be told, it was actually since then that the bearish trend started recently.

Since then, although the value tried to move up on 3rd August by 15.46%, the price of VET faced enormous downfalls.

In fact, on the 15th of August, the value tremendously dropped by 26.78% which made the crypto hit its lowest.

However, the value, as of now, seems to have grown up by 7.79%. This might be an uplift for VeChain but it’s not at all enough to recover its losses.

TIME TO FIGHT BACK

Since VeChain has been fighting its bearish trends for quite a long no it can quite clearly be seen that it is finding it difficult to overcome it.

In response to this, the majority of the analysts firmly believe in the fact that its high time for VeChain to come up with new and effective strategies that might boost up its performance.

Its, in fact, now time for VeChain to be capable of gathering some attention in the network.

As far as the present scenario is considered, VET seems to be quite popular but only among the short group. This is why it seems to be the right time when it might need a little more supply support.

This post first appeared on Coin Market, please read the originial post: here
People also like
10 of Britain’s best market towns for a weekend break
Dead Ends in Cryptanalysis #2: Timing Side-Channels
10 Health factors that you can improve with Delta 8
How to Get Rid of Mice – 5 Methods
Universal Tips on How to Promote Your Business On Facebook

Is It Time For VeChain to Introduce New Strategies? Price analysis of Vechain