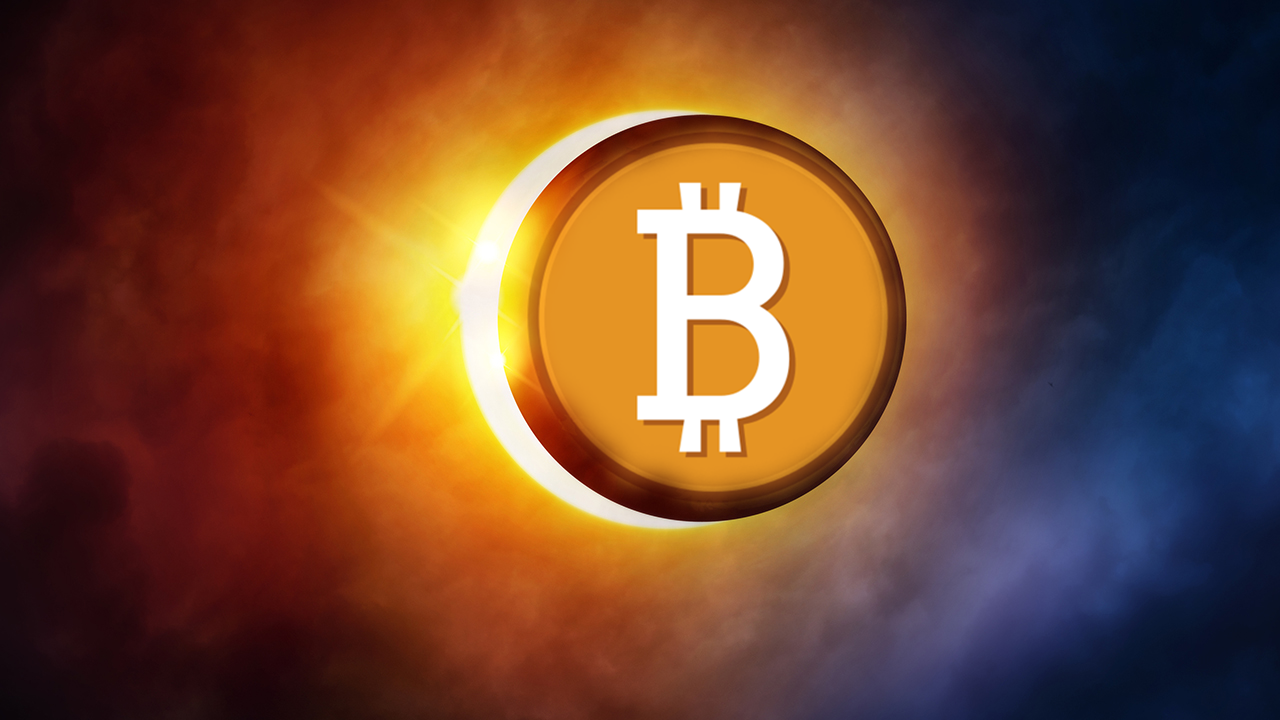 A Guide To Visiting Antigua, Guatemal…
What would happen to a modern-day Mos…
Belle & June – Best Selling Elyria Ma…
The Best Romantic Honeymoon Destinati…
Top Sites Where to Buy Bitcoin in Aus…

Bitcoin (BTC) has been showing a negative fall and the decline has been of around 8%. The coin fell to as low as around $9,000 against the United States dollar (USD). The crypto analyst and the crypto traders believe that the fall is because of the Bitcoin (BTC)  buyers and traders negative sentiment towards the coin. The buyers and traders are not fully confident about the coin.

Here is what the Crypto analyst; John Todaro has to say on the sentiment prevailing in the crypto market regarding the Bitcoin (BTC): “Sentiment has drifted lower as a sustained push higher has been halted, while alt-coin sentiment has been low for several weeks now as alt prices continue to decline”

This post first appeared on Coin Market, please read the originial post: here
People also like
A Guide To Visiting Antigua, Guatemala: The Best 5 Things To Do And See
What would happen to a modern-day Moses in America?
Belle & June – Best Selling Elyria Marble Vanity Tray Set
The Best Romantic Honeymoon Destinations in the United States
Top Sites Where to Buy Bitcoin in Australia