Binance all set to launch its own digital currency named “Venus” 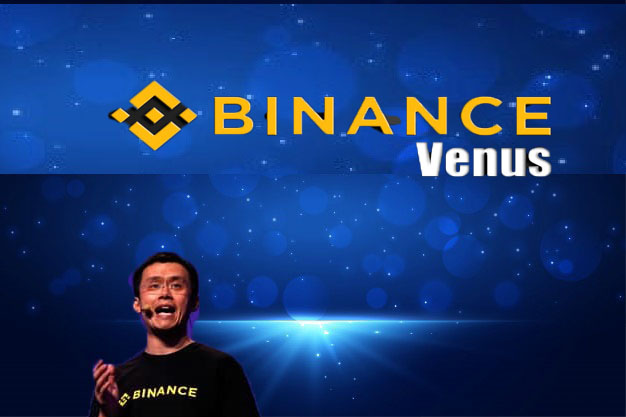 Facebook recently made an announcement regarding the launch of its own Digital Currency called Libra. Do you know the zodiac sign “Libra” is ruled by which planet? (in astrology) The answer is “Venus” and that’s the name of the digital currency which is going to be launched by the world’s largest cryptocurrency exchange Binance.

In Your House: Beware of Dog
With GiftstoIndia24x7.com, this Raksh…
Life Insurance for Pilots
Seal Shore campsite
How Universal Basic Income Gets Attra…

Binance already the Largest Cryptocurrency Exchange in the world is going to dominate the digital currencies market with the launch of its own cryptocurrency Venus. Yi He, the co-founder of Binance addressed a media conference and made the announcement.

Here is what she said: “We believe that in the near and long term, stablecoins will progressively replace traditional fiat currencies in countries around the world, and bring a new and balanced standard of the digital economy.”

She added: “We hope to achieve a vision, that is, to reshape the world Financial system, allow countries to have more tangible financial services and infrastructures, protect their financial security and increase the economic efficiency of countries.”

Venus is going to be an open blockchain with the wide range of applications and it is expected to be quite versatile far as its usage is concerned.

When Facebook made a similar announcement it came under the scanner for its financial and economic impact. Many Governments and Central Banks started being skeptical about the impact it will have on the various currencies and on the economy and financial systems as a whole and Venus will have to face some challenges now that it is going to step in the market after the announcement.

Binance all set to launch its own digital currency named “Venus”