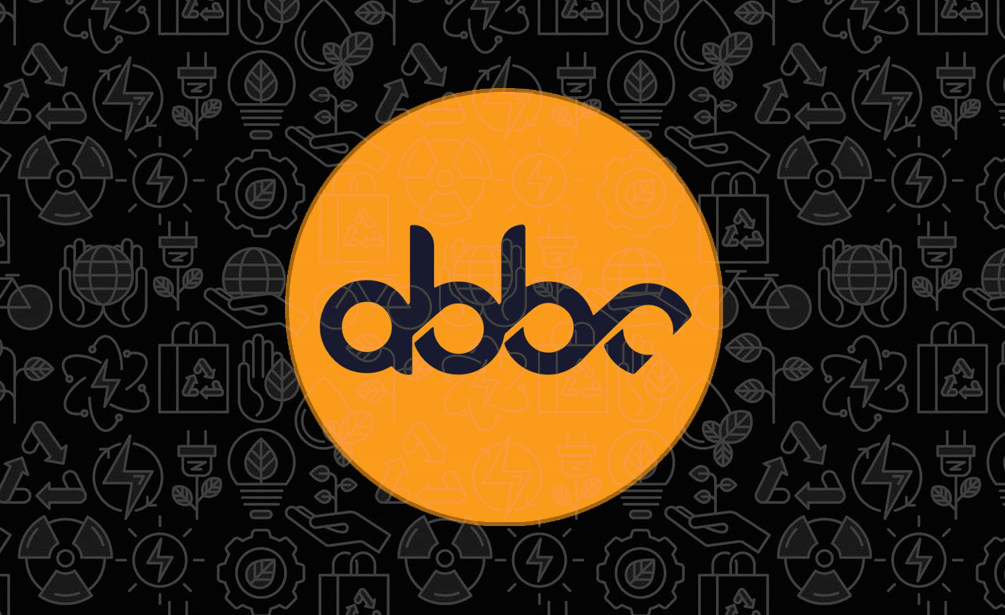 The cryptocurrencies in the market are going ups and down and whereas most of the cryptocurrencies including top ten are under bearish pressure, but other than this some altcoins are going good in the market. The ABBC Coin is one of them, even ahead of the others altcoin and the value of the altcoin has increased around 30% at the time of writing. The coin is ranking at 65th position. 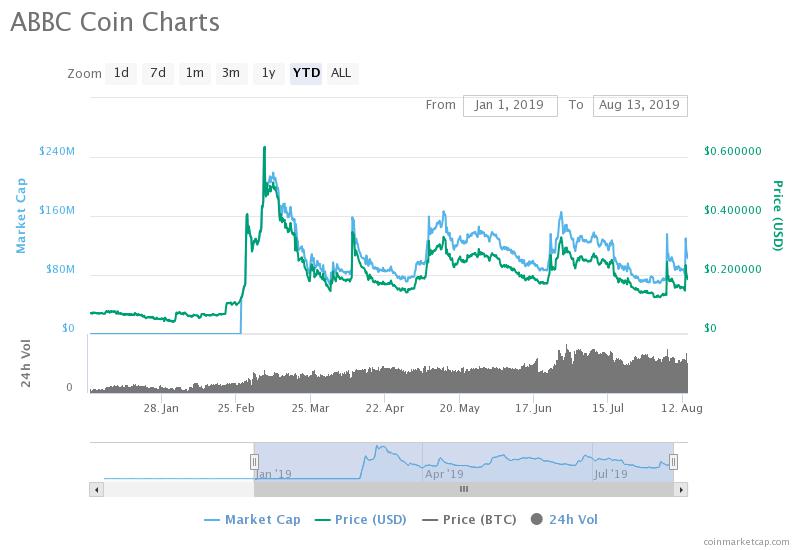 Declaration of Enormous Upgrade: This sudden high increase in the value of the currency is may be due to the new major update declaration to its wallet and blockchain, which will improve services for its customer is made by the CEO of ABBC Foundation, Jason Daniel Paul.

According to the CEO of the coin, the blockchain and wallet will be receiving the overall renovation. This renovation will happen under the authority of its new partner, which is a blockchain and security development firm from New York named ‘DeepDive.Tech’.

The firm will be helping the coin to work faster than the previous version and now as per the ABBC development team, they can handle 5,000 transactions per second. This speed will make it fastest blockchain around the globe. ABBC Foundation is also altering its consensus protocol from Proof-of-Stake (PoS) and Proof-of-Work (PoW) to Delegated Proof-of-Stake (DPoS).

On this the CTO of DeepDive.Tech, Tad Einstein stated, “Expect to Witness These Numbers Increase Significantly Over Time To Support The Upcoming 100 Million User Base of Buyaladdin Who Be Transacting On The ABBC Blockchain.”

The ABBC team is also working on to introduce an updated version of ABBC whitepaper in the upcoming future. This decreases the headache of the users to transfer virtual assets from one wallet to another. This wallet will be available for all users to download on android, i-OS, and desktop and this will be the Generation 2 ABBC wallet.