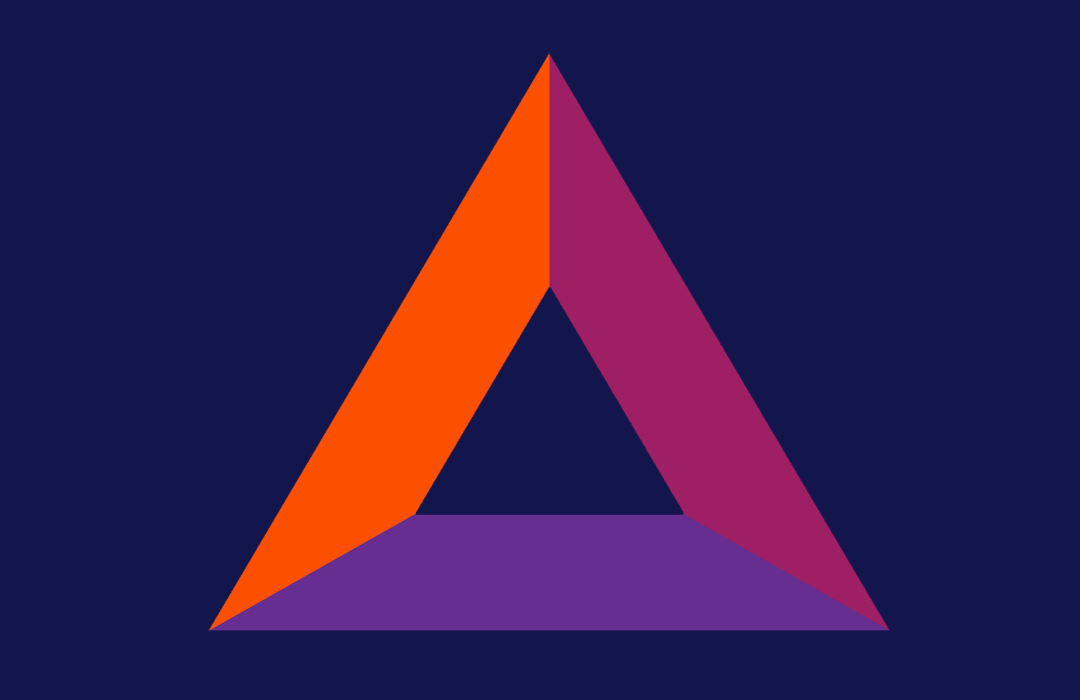 Google Confirms Largest Local Search …
FreeBitco.in is introducing a Premium…
How To Get Health Insurance Without A…
Top 10 trends in 2021 for jewellery i… 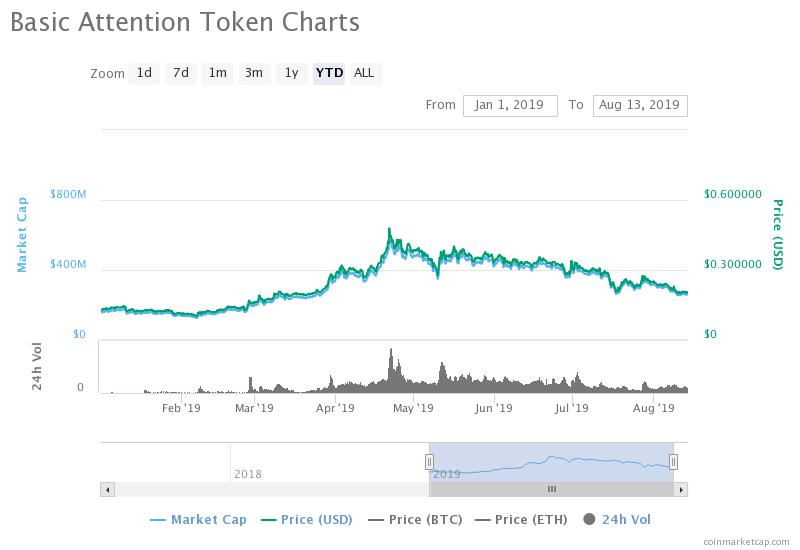 Basic Attention Token Prediction: BAT is following the bearish sentiment from the previous few weeks. If we talk about the following potential of the currency then on the increasing side the currency has important resistance value around $0.215 and if this value is surpassed then the main resistances will lie around the value of $0.23 and $0.24.

BAT has gained around 500% increase during the first quarter, but unfortunately, it loses around 55% in the previous months. On the other hand, on the decreasing side, the important support level of the BAT is $0.195 and if the value further fails then the next support levels will be around the values of $0.18 and $0.17. After the excessive decrease of August 10, the RSI of the currency is neutral and while on Stochastic RSI, the sellers are meeting and expecting a possible drop in the value of BAT.

BAT medium-term price prediction: In the 4-hourly chart of the currency, the currency is following bearish sentiment after the mid-July fall back that happened after the high value of $0.28. In the course of the previous two weeks, the currency is re-examining the rebound value of mid-July $0.195 and also creating a falling channel.

BAT long-term price prediction: After achieving a high of $0.5 on April 21, it followed the bearish sentiment. It is currently following the falling wedge pattern since the 4 months. It is currently trading around the value of $0.20 and the selling aim at $0.15. The wedge pattern usually follows the bullish breakout.

As we can see the BAT is under the clear bearish pressure and that’s why the investors need to watchful for the following selling values at $0.184 and $0.164, before anticipating the aid for the breach around the values of $0.13 and $0.1. The value of the BAT is going towards the lower boundary of the wedge for the third time.

This post first appeared on Coin Market, please read the originial post: here
People also like
Google Confirms Largest Local Search Algorithm Update since 2016.
FreeBitco.in is introducing a Premium Membership program powered by the FunFair (FUN) token!
How To Get Health Insurance Without A Job
Top 10 trends in 2021 for jewellery in Australia