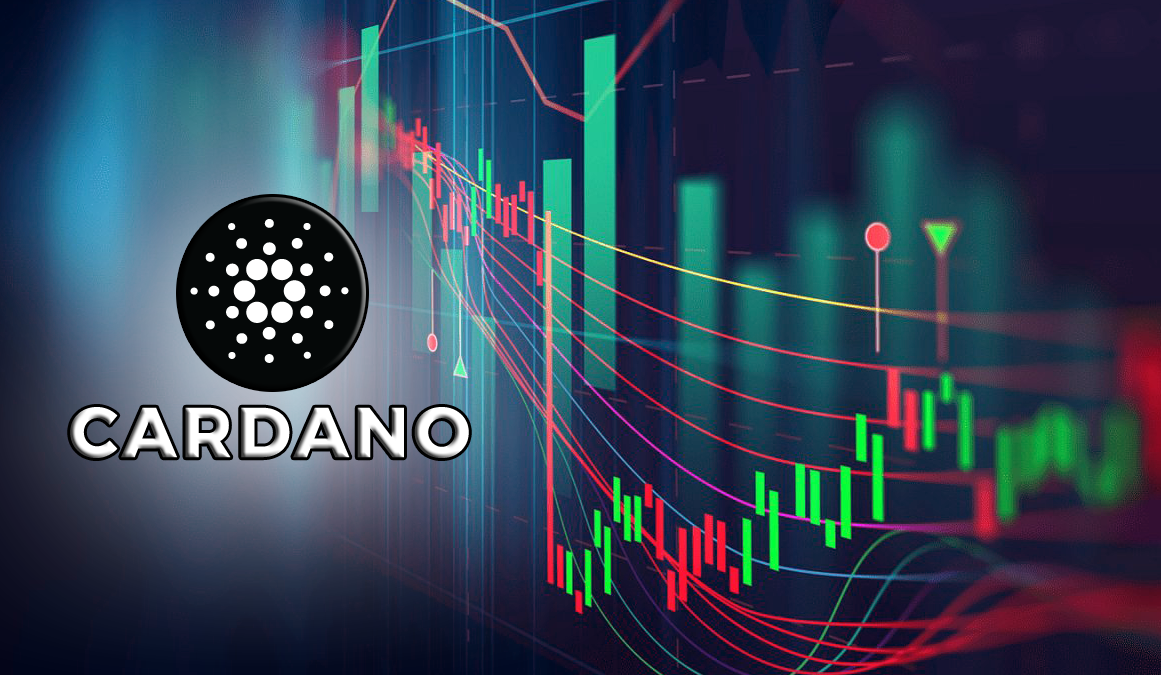 Cardano (ADA) is one such altcoin that is showing a slight slump in the Cryptomarket and the coin is also not showing any signs of sustainability. The coin showed some increase at the beginning of the last week but since then the coin is consistently showing a fall.

Cardano (ADA) has consistently fallen in the past few days, placing it as low as $0.048 The coin’s current indicators shows no sign of improvement and the researchers and analyst also does not see the coin coming out of the gloomy position it is in now in the next couple of days.

The coin has been consistently falling in the last 24 hours and failing to climb. It showed small progress but again it has fallen and settled at the lower support level. The current scenario is clearly showing that the coin is quite uncertain and is becoming very volatile in the market.

Though the coin is believed to have not lost everything and some research and crypto analyst believe that the coin can still revive itself and become profitable. The coin may even turn out to be a good investment option for the investors and the traders in some time in the future. The coin may reach $0.05 for a stable period of time and not temporarily and by 2020 the coin may even reach the $1 mark. There has been only one time since the inception of the coin that is has crossed the dollar one mark and that was in 2018.

Nevertheless, Cardano (ADA) is such a coin that has always shown and proved itself worthy of the position it holds (Rank 13 among the digital currency as of now. It is among the top ten digital currencies. The coin has come up and improved its position after every fall. Let us see how the future place out for Cardano (ADA) and if the investors and the traders show some interest and trust in the coin or not. The future is unpredictable.