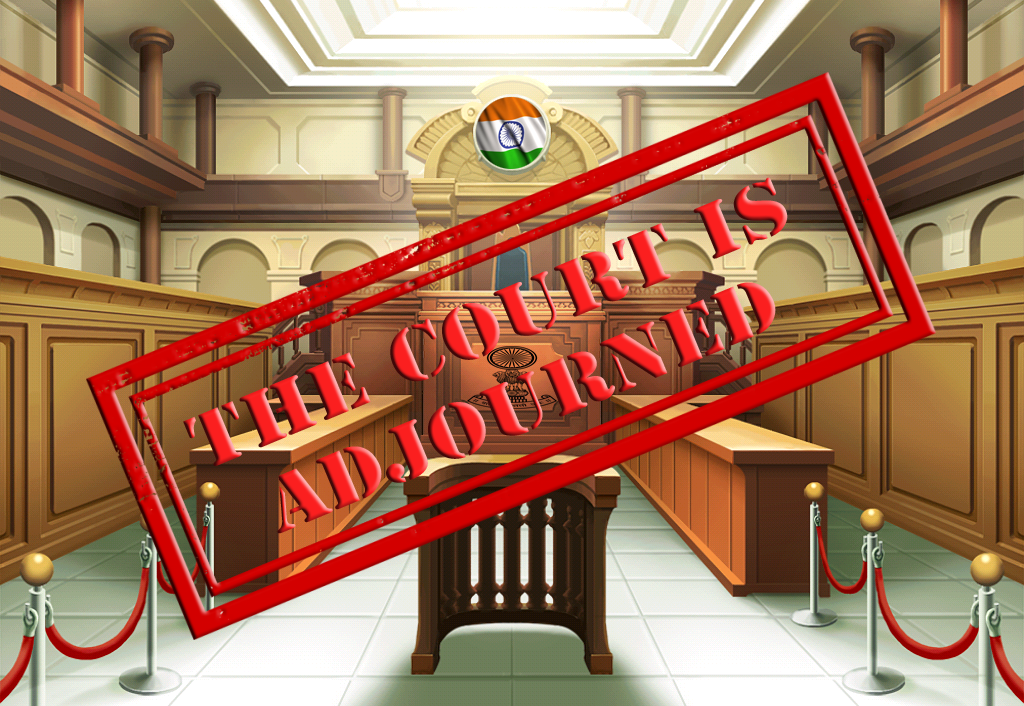 The Supreme Court of India heard the case ‘Crypto Vs Reserve Bank of India (RBI)’ where the government’s counsel produced a grafted bill on cryptocurrency. The Court after hearing the case has adjourned the case until January 2020.

How To Help Your Husband Get On Board…
Dutchie Pay: Dutchie Launches A Cashl…
US President To Visit Israel And Occu…
Low Fade vs High Fade Haircuts: 5 Top…
Spotlight Oral Care – Bank Holiday We…

As per a report, the Apex Court has divided the entire case into two parts. The first case will be regarding the banning of the digital currency that will be heard in the first month of the next year and the second one is the ‘Internet and Mobile Association of India Vs The Reserve Bank of India (RBI)’ which deals with the ban of the digital currencies imposed by The Reserve Bank of India (RBI).

The hearing on the public interest litigation (PIL) filed by Siddharth Dalmai has earlier been adjourned twice before the hearing today, this is the first part of the case which will be further heard earlier next year. Since the apex court divided the case into two parts the second one is the one filed by the Internet and Mobile Association of India (IAMAI) for The Reserve Bank of India (RBI) decision on banking.

Below the reaction of the crypto community members on Twitter regarding the case:

In the petitions praying for Ban or regulation:

Govt. submitted draft regulation before the Court which was submitted to it by Garg Committee.

Govt. requested the Court to adjourn the matter till January as the it intends to introduce the bill in parliament in winter session.

"Govt. requested the Court to adjourn the matter till January as the it intends to introduce the bill in parliament in winter session" – If Govt introduce the bill, Do we even have a chance in the court? @RohanDwaipayan @simplykashif @Blockchainlaw91

The crypto community is keeping a close eye on the case and trying to persuade the government to allow the regulation of digital currencies and remove the ban on them imposed by the Reserve Bank of India (RBI). The ban and the case have already affected the digital currencies as many digital payment companies have stopped their operation in India and the crypto community does not want further damage.