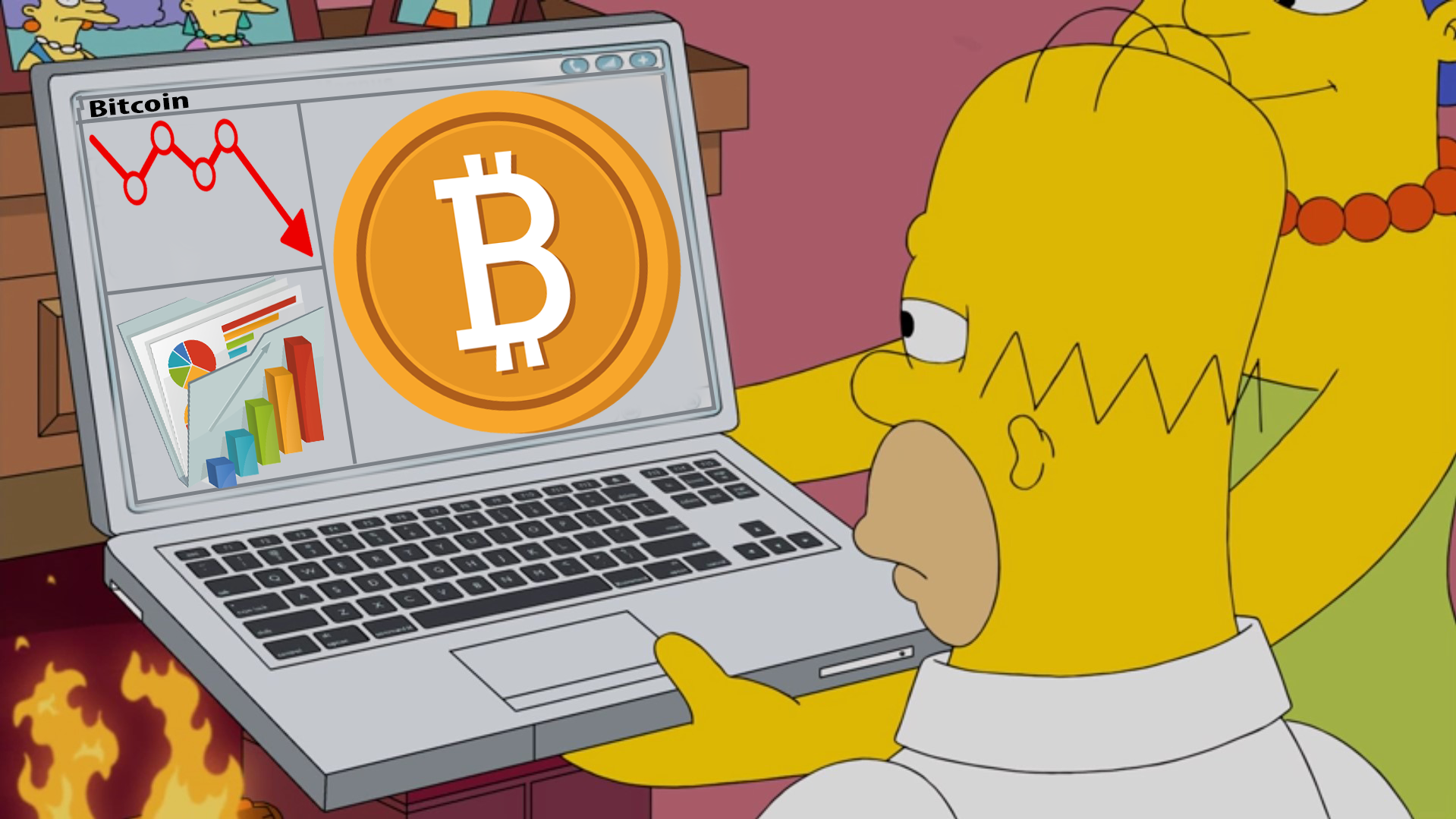 It has come to reports that the prices of Bitcoin have descended below $11,500 this Wednesday. The pattern has taken the shape of the Fictional Character Bart Simpson’s head. The predominant cryptocurrency had gone past $12000 but there was an abrupt descend only hours later from that. It rose high to $12,145 and slid down to $11,438 in that very afternoon. The unwelcoming pattern of Bart’s head, as so it has been named after the fictional character, Bart Simpson. It has, consequently, driven the crypto market to decay.

The crypto industry had to incur a severe market sell-off. It is learnt that newly-published research has affirmed that Bitcoin and crypto-currencies have led to the formation of an inverse correlation with the S&P 500. Nevertheless, it is also being noticed that both stock and crypto markets are in risk now. Bitcoin has come down by 0.55%. the Dow Jones industrial average loses 0.53% and the S and P sliding 0.31% for the day. The profits, it is learned, were to relinquish them in a vicious sell-off only hours later to the gains.

Structure of Bart’s head wrecks havoc on the crypto domain

Bitcoin had to suffer a huge loss by the unwelcoming Bart Simpson technical pattern. This pattern is consistently unwelcoming because the price spikes trade sideways and then swerve low to the point of collapse which is its original level. It has been named the “Bart” formation by the armchair traders as the pattern of lines are reminiscent of the head of Bart Simpson which is analogously spiked.

This is a very rare occasion for the crypto traders but whenever it rears it’s head then it is because there are manipulators striving to exploit the market at the expense of retail traders. This pattern is heavily detrimental to the crypto market and hence intimidating to the operators of the market. The crypto market is operated under strict vigils and therefore, such forebodings are hard to sense and fortunately rare for this very reason.

However, the stalwartz associated with the industry are devising ways to have riddance of such havocs, keeping in mind that no more losses or taints are caused to the market. It is also learned that preventive measures would be taken so that they can out-manoeuvre every kind of prospective threats. Speculatively, the security on technological terms would be strengthened even more.