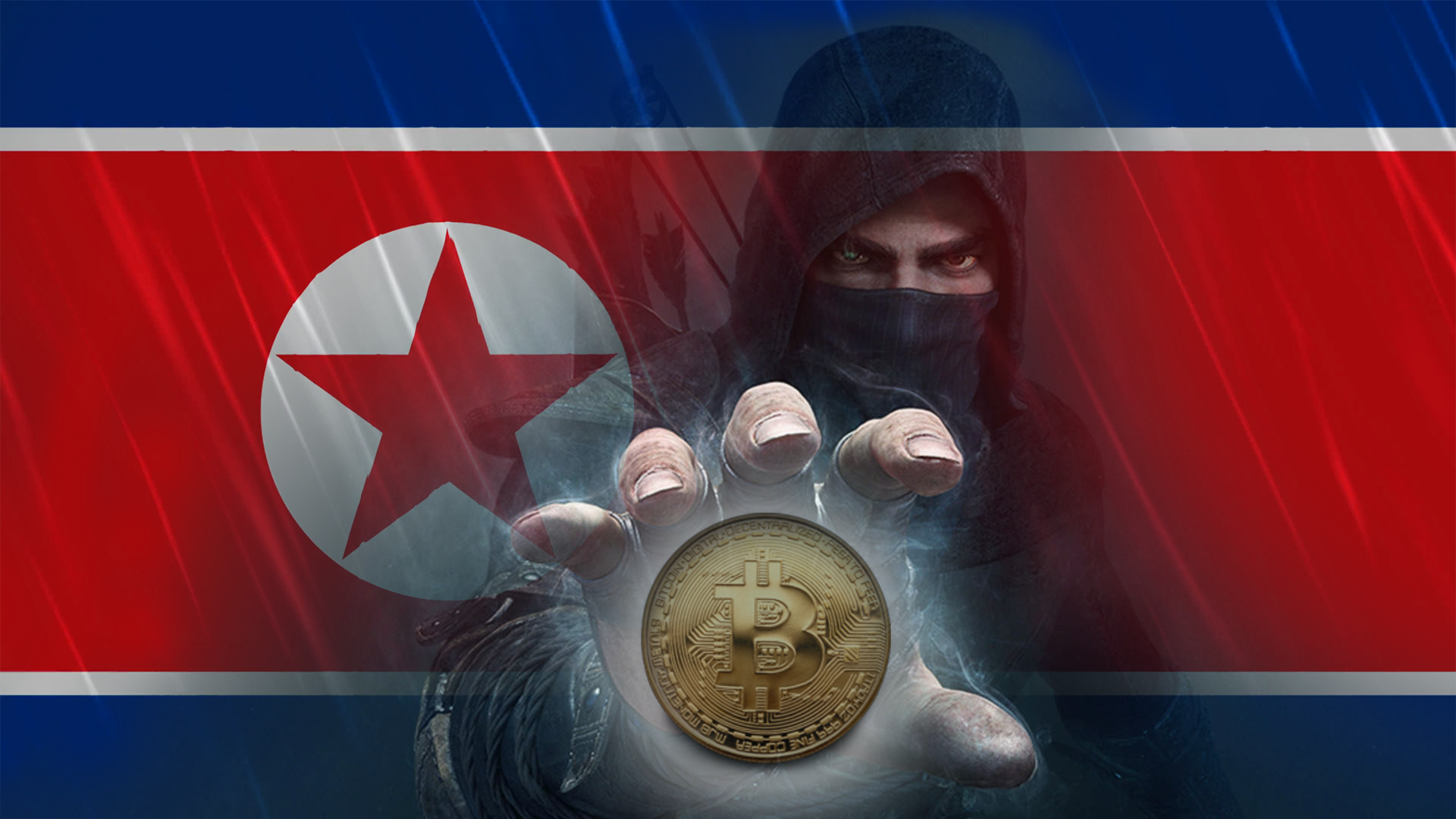 “Democratic People’s Republic of Korea cyber actors, many operating under the direction of the Reconnaissance General Bureau, raise money for its WMD (weapons of mass destruction) programs, with total proceeds to date estimated at up to two billion US dollars,”

Reuters quoted the report as stating.

As Cointelegraph previously reported, Pyongyang regularly forms the main suspect in investigations over attacks on exchanges in nearby Asian countries.

In particular, the entity known as the Lazarus Group has become notorious for its malign activities, which have affected countries across the world.

South Korea appears to be a specific target, however, the most recent event involving a phishing email scam in which hackers masqueraded as major trading platform UpBit.

At the same time, the FBI reiterated the U.N. view that North Korea was deliberately stealing money in order to counter the effects of international sanctions, which the report now said were likely to remain due to a lack of progress in talks.

“We call upon all responsible states to take action to counter North Korea’s ability to conduct the malicious cyber activity, which generates revenue that supports its unlawful WMD and ballistic missile programs,” it added.