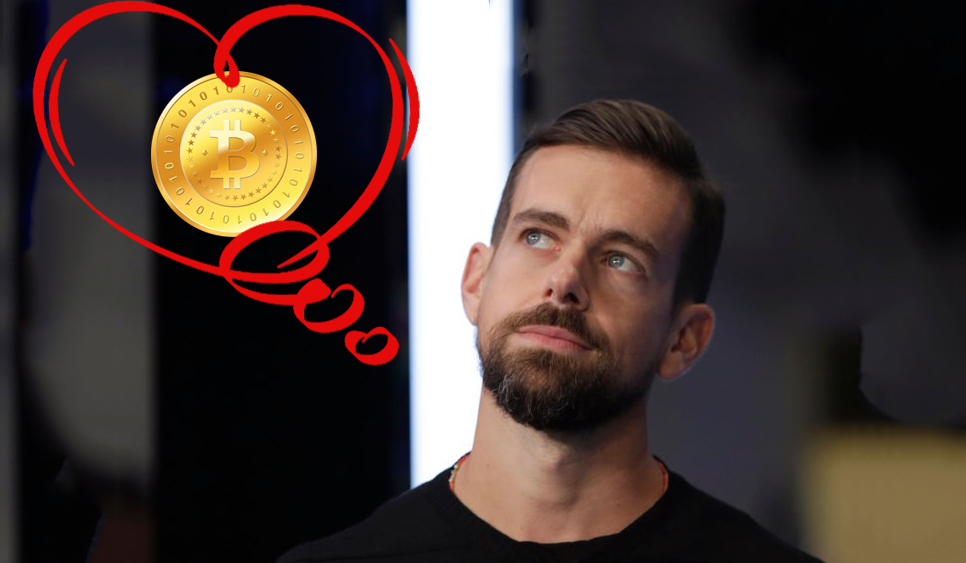 The CEO of the biggest microblogging site, Twitter and “Square” a Bitcoin (BTC) assisting remittance provider, Jack Dorsey has stated in his letter, “We love you Bitcoin.”

The Bitcoin support remittance provider, Square’s Cash apps have gained high Revenue during earning calls in Q2 2019. Dorsey also stated that the Cash App in development and reaching for the users very fast. The app is making the revenue of $135 million – without Bitcoin.

The Pros and Cons of InShot App Free …
Step-by-Step Guide on Creating the Ul…
Meet RapidGator for Android, the Late…

On July 1st, 2019, was reported in that Square’s shareholder’s letter has disclosed that the Cash App is making $135 million in revenue through transaction, subscription, and services. On the other hand, the bitcoin revenue is not included in this and Bitcoin alone has made around $125 million. Bitcoin revenue is alone 92% of the whole company’s revenue share.

“We love you, Bitcoin […] we saw 3.5 million customers use Cash Card in June, typically using it to purchase multiple times per week. Our seller and Cash App ecosystems have incredible roadmaps ahead to deliver on our purpose of economic empowerment.”

On the other hand, Kevin Rooke, invested has noticed that if Square’s made a $125 million for Q2 2019, which simply means that almost

“7% of all Bitcoin mined in the past 3 months was acquired via a single app that didn’t exist two years ago,”

Square was declared first on November 2017 and it also introduced a BTC trading option to the 3 million select of it’s Square’s Cash App users. Only the declaration of this has made its stocks to climb up to $1 billion in just 5 days.

The stocks of Square increased again this year in February due to the company has extended the range across the U.S. states for trading BTC for its users. Previous year in November, Square stated that they had made around $43 million in Bitcoin revenue for Q3 2018 and $37 million from the previous Q2.

It was reported that in this year in May, in Q1 20 19 the company has disclosed that they had gained a new high-value revenue from Bitcoin sales through their Cash App and said they made around $65.5 million. The figure of Bitcoin trading revenues is getting higher and higher with every next quarter. This is enough to make Dorsey love Bitcoin for sure.