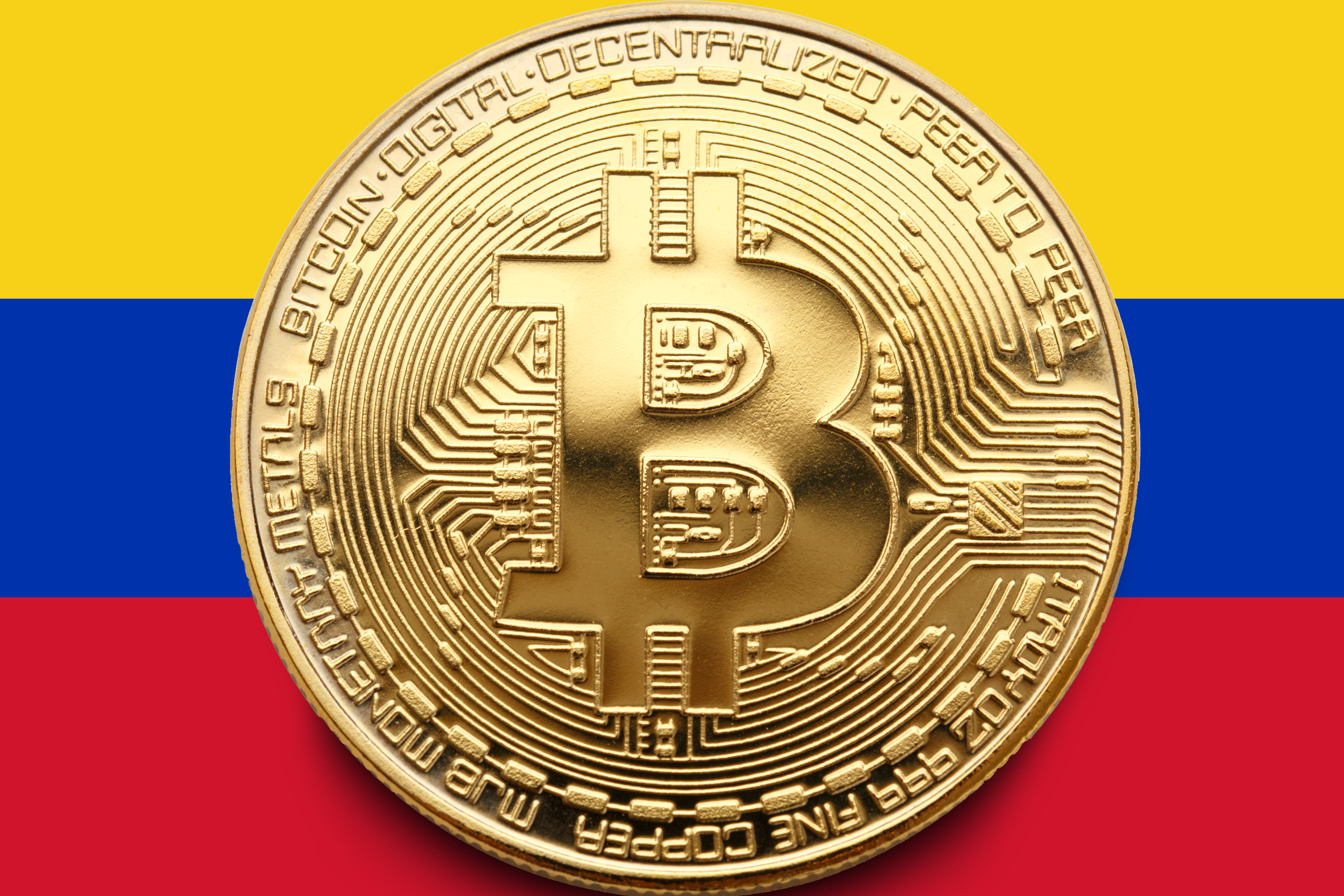 Venezuela, officially the Bolivarian Republic of Venezuela, is a federal state in the north part of South America. The country has built its economy on oil, as it owns the largest oil reserves in the world. The national Venezuelan cryptocurrency Petro, officially El Petro, has garnered about $735 million during the first day of the ICO launch. Despite the apparent success, the future of the Venezuelan cryptocurrency is unpredictable, as some countries, such as the USA, have already banned the use of Petro.

The ban on Maduro’s government from using US bank accounts and from participating in the open international market has forced Venezuela to look at cryptocurrencies as a way to obtain dollars. The International Monetary Fund (IMF) projected that Venezuela will experience the world’s highest Inflation Rate in 2019. This has led to a humongous surge in the number of Venezuelan Bolivars that were exchanged for Bitcoin last week hitting a new all-time high.

During the week that ended on August 3, the number of Venezuelan Bolivars that were exchanged for Bitcoin rose to nearly 67 billion. The previous record was nearly 58 billion and this was recorded a little over a fortnight ago.

Per the Associated Press, the IMF is projecting that Venezuela’s inflation rate will hit nearly 1,000,000 percent by the end of this year. As a deflationary currency, the demand for Bitcoin in Venezuela might be partly driven by those looking to escape the hyperinflationary conditions. And of course, cryptocurrency acceptance in commerce is growing in Venezuela.

The projected inflation rate is, however, more tolerable relative to what had been forecast four months ago. In April, the IMF had projected that Venezuela’s inflation rate would hit 10,000,000 percent but have now lowered the forecast to about a tenth of that. Per the IMF the lower inflation rate is due to the Venezuelan central bank, Banco Central de Venezuela, raising the reserve ratio for the country’s local banks.

Besides acting as a store of value, Bitcoin could also be serving as a means to transfer value across borders while avoiding government controls. This is especially so as Venezuelans continue to flee the country. The IMF estimates that Venezuela’s emigration levels could reach five million people before the close of 2019.

Since the third quarter of 2018, the level of Bolivar to Bitcoin trading volumes has been breaking records nearly on a weekly basis. However, the same has not been replicated with regards to Bitcoin to Bolivar trading. The all-time record for the highest of Bitcoin bought in Venezuela though LocalBitcoins was reached in February.

Since then the volumes have been steadily declining. This could partly be due to the fact that the Bitcoin price has also been going up around that time resulting in fewer Bitcoins being purchased for the same amount of Bolivars.

Additionally, the economic and political conditions in Venezuela have had both positive and negative impact on neighboring countries. As a result of many Venezuelans fleeing to neighboring Colombia, approximately 1.5 million immigrants, the Colombian government has had to relax ‘fiscal goals and increase public spending’. This has resulted in a slight economic bump.

A positive impact brought about by Venezuelan immigrants has also been noted in Chile, per the Buenos Aires Times.

This post first appeared on Coin Market, please read the originial post: here
People also like
Fruit Party 2 Slot Review (Pragmatic Play)
Why Bitcoin Crashed – Is it Safe to Invest In Bitcoin In 2021?
How to Avoid Forex Scams
A Furry’s Guide to Cryptocurrency