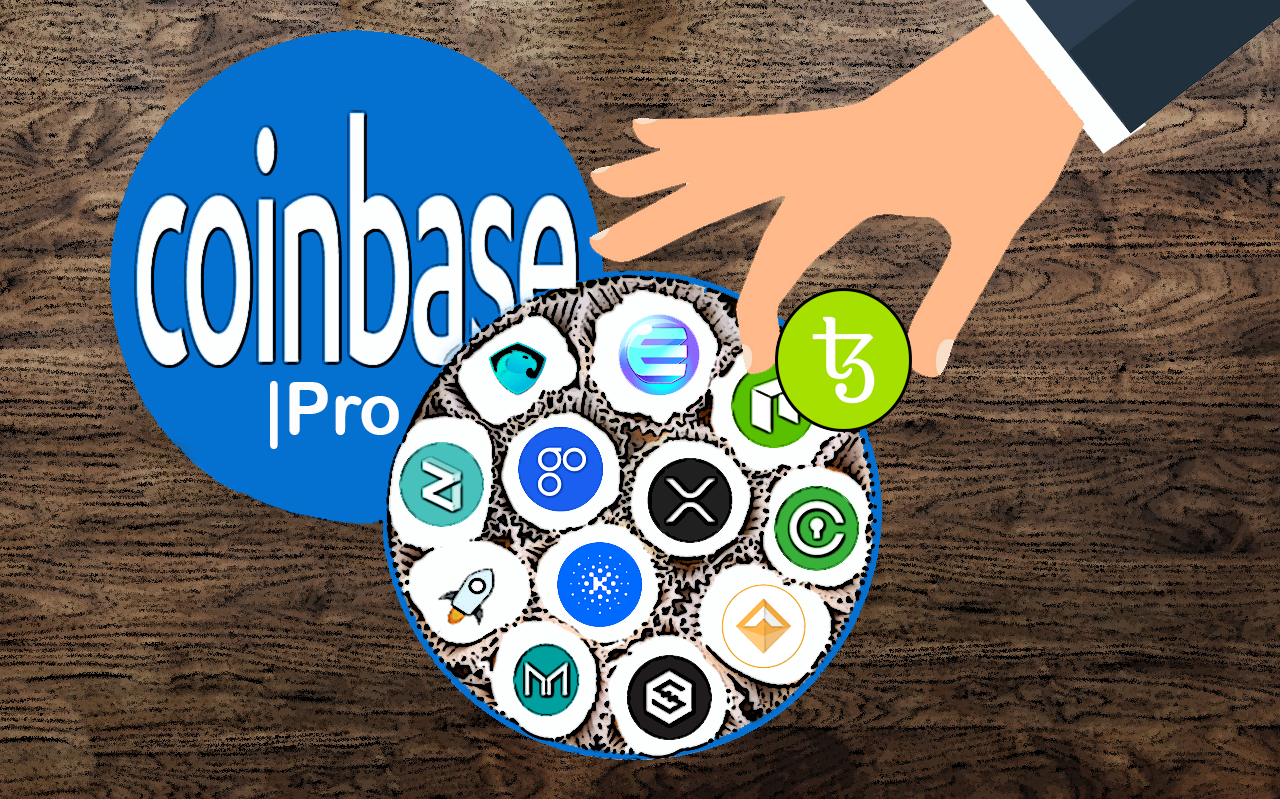 Coinbase Crypto exchanges have added cryptocurrency token Tezos (XTZ) to its professional trading platform “Coinbase Pro”. The exchange’s Android and iOS apps will later add it upon them too. The authorities have disclosed that the introduction will be going to take place in four major steps such as:

The exchanges will post on twitter later introducing the steps accordingly. This alliance with the Coinbase, one of the biggest exchanges in the cryptocurrency community has made the price of the Tezos to surge in the Market.

Joe Kernen, co-host of the Squawk Box has predicted on July 29, 2019, that the BTC will achieve the mark of $55K by the upcoming next halving which will happen in the year 2020. The previous week, the San Francisco Open Exchange (SFOX) has said that the Ether may not an altcoin, they gave the reason that Bitcoin’s movement impact it more than the other altcoins.

Even yesterday, the value of XTZ is surged by 24% and the value was trading around $1.24. The experts are saying that the main reason behind this the news of altcoins adding up with Coinbase Pro and which is beginning from August 5.

On the other hand, the biggest investment banks of Latin America; BTG Pactual is scheming to move its securing token offerings to the blockchain of Tezos. Also the Dubai’s asset managing Dalma Capital will be to utilize the blockchain of Tezos to tokenize their assets in numerous separate industries such as lending, equity, and real estate.

Bitcoin Cash is also enjoying the bullish movement and its value increased by 3.30%. Yesterday, the currency’s value has increased by 9% and traded at a value of $330.42. The losers among the top 20 are Cardano which is down by 0.98% and Bitfinex’s token Unus Sed Leo which is down by 0.91%. Yesterday, Unus Sed Leo was lost around 1.34%. The market cap of the crypto market is around the value $275 billion and the 24-hour volume of the market is around the value $50 billion.