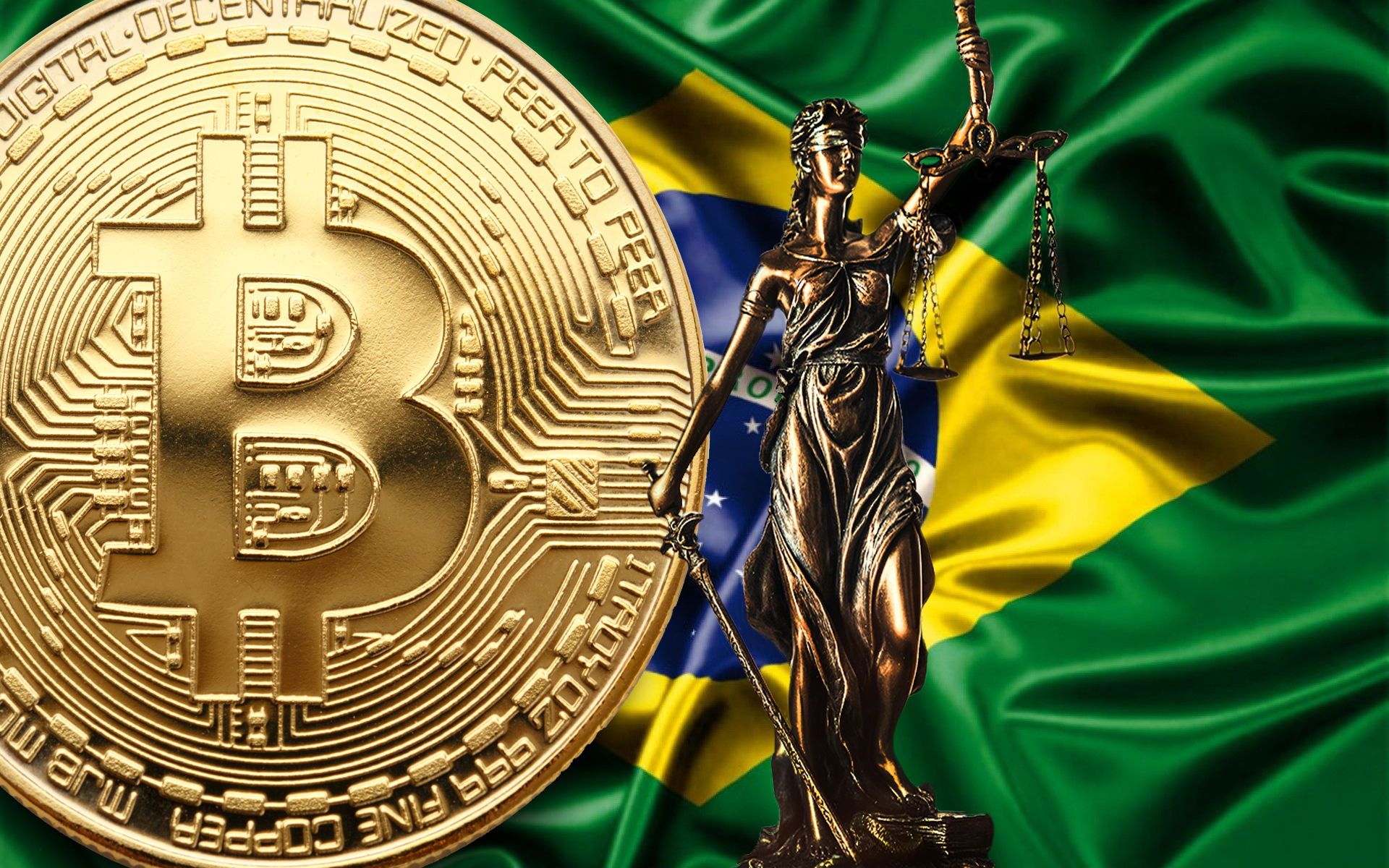 The court case against Cryptocurrency in Brazil, 2019

A cryptocurrency brokerage M Intermediação e Prestação de Serviço Ltda. of Brazil has won court case opposite to Banco Bradesco that has got started after the Account of M Intermediação’s got closed.

As per the reports of Cointelegraph Brazil, on 1st August, M Intermediação has won the case. It uses the customary bank accounts and the Bitcoin network to make users deposit as well as withdraw both in Bitcoin and Brazilian realms.

In 2018, Banco Bradesco was certain to block the account of M Intermediação and the problem they arise was that their security system has noticed some uncommon activity. To stop the fraud, the account was blocked by the bank.

But judge haven’t any strong evidence against M Intermediação and so it decided to reopen the account.

The court case against Cryptocurrency in South America, 2018

Cointelegraph reported previously, Santander bank has lost the court case, and also the appeal that was brought by a crypto company in Brazil, Mercado Bitcoin, which protested about the closing of its bank account without any reason.

In another place in South America, three Chilean crypto companies also filed complained about their account being frozen with an appeal in the same year 2018. The BUDA company’s and CryptoMKT company’s account was locked by Itau Corpbanca Bank and Scotiabank. Including both, one more crypto exchange Orionx, all three accounts were locked by Banco Del Estado de Chile bank.