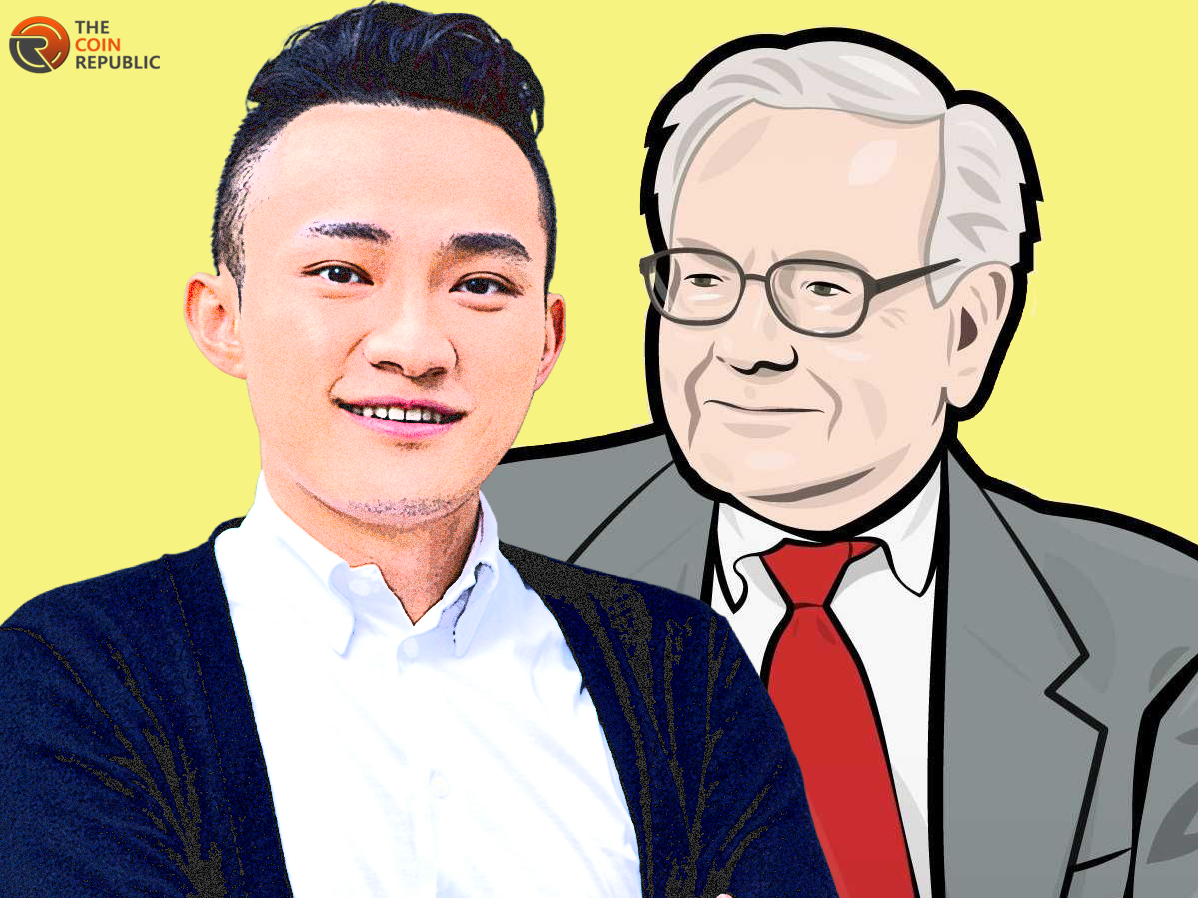 Every year, Warren Buffett auctions off a three-hour Lunch date to benefit Glide, a San Francisco charity that fights homelessness and addiction. This year, he’ll be having lunch with 28-year-old Justin Sun, founder of cryptocurrency platform Tron and CEO of BitTorrent. There is high anticipation on the upcoming Crypto Power Lunch between Billionaire and bitcoin skeptic Warren Buffett and Tron’s CEO, Justin Sun along with Circle CEO, Jeremy Allaire. Sun invited Allaire to his lunch on Twitter, and Allaire cheerfully accepted. “Hi Justin, I would be honored to join you and Warren Buffett next week to discuss crypto!! Count me in. Crypto is now a major global policy issue.”

Nie daj się oszukać, hakerzy z Rosyjs…
Creating a Sustainable Fitness Routin…
Comparison Between The 3rd Ranked & 2…
This Is What You Should Do If You’re …
The Best Passive Income Streams

Hi Justin, I would be honored to join you and @WarrenBuffett next week to discuss crypto!! Count me in. Crypto is now a major global policy issue and there is a great deal for Mr Buffet to understand and for us to learn from him as well. https://t.co/PGY8bXQBcZ

Sun’s winning bid for lunch with the Oracle of Omaha was $4,567,888. That’s a new record by a wide margin–last year’s lunch went for about $3.3 million. Many are questioning, though, whether the lunch will be worth its big price tag since Sun is clearly committed to Bitcoin and the cryptocurrency industry, for which Buffett has shown nothing but disdain.

One Twitter user suggested that Sun ask Buffett if he regrets not having invested early on in Apple, Microsoft, Amazon, Google, Netflix, and Facebook. He says Buffett might regret missing out on the same early-stage tech opportunity if he doesn’t invest in bitcoin and cryptocurrency now when the industry is still in its infancy.

But Sun also has a bigger, and perhaps more attainable goal. He told CNBC, he wants to become a bridge between the world of cryptocurrency and institutional investors. That’s what makes Sun’s record-setting bid look like a smart move. Whether he changes Buffett’s mind or not, the lunch will give Sun the kind of high profile, and greater legitimacy, than he could have gotten any other way, for any amount. Look at it that way, and the almost $4.6 million he’s promised to pay might actually be a bargain.

Recently, the lunch has had to be rescheduled due to Justin Sun’s health issues, regarding his kidney stones as announced on 19th July 2019. The Lunch is still going to take place but the exact details of the date are yet to be confirmed. Could Sun move the stock market mogul to reconsider cryptocurrency? Only time will tell.