No, Bitcoin must not be considered as a National Security Issue 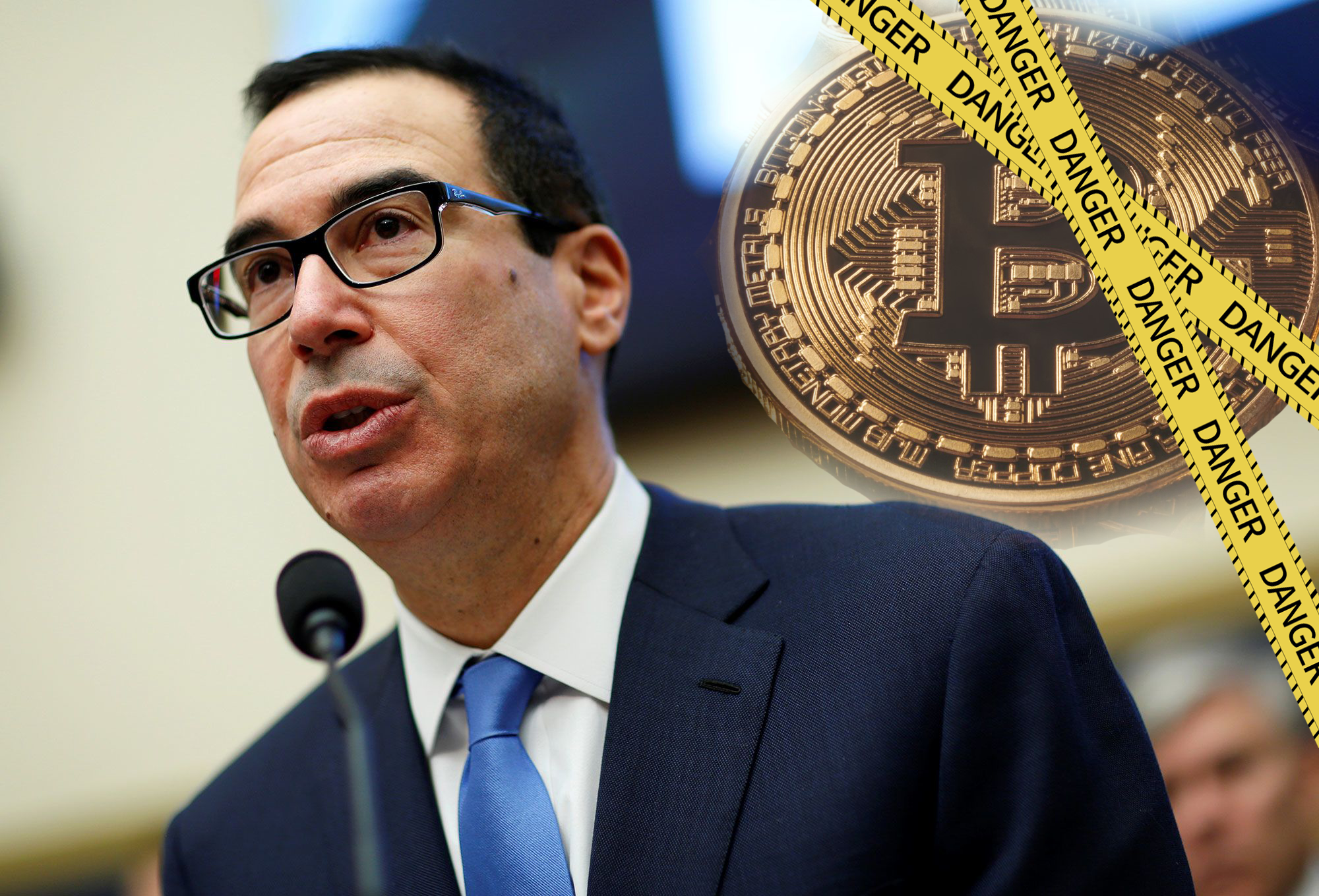 Since there is no doubt that since the evolution of the crypto market, Bitcoin, as well as enormous other cryptos, has been accused of being a major contributor to unethical transactions.

Recent research published by Messari clearly reveals the fact that Bitcoin the platform that should be seen as a financial threat. Well, this piece of news might be a sign of relief for the majority of the market as the Messari’s survey reveals all the results with proper data.

The part that is worth your attention is that fact that In order to launder Money on the darknet, traditional fiat money is used 800 times more than Bitcoin or any other cryptos. This data was put forward by Chainalysis as well as the United Nations Office on Drugs and Crime.

As it rightly said every action comes with a reaction. The same might be seen in this scenario.

The entire research, as well as survey on the money laundering scene, was actually in response to the comments made by Steven Mnuchin, the U.S Treasury Secretary. The remarks made by Steven were indeed brutal as he described the entire crypto matter as ” national security issue.

“Cryptocurrencies such as bitcoin have been exploited to support billions of dollars of illicit activity like cybercrime, tax evasion, extortion, ransomware, illicit drugs, and human trafficking. Many players have attempted to use cryptocurrencies to fund their malignant behavior. This is indeed a national security issue.”

The remarks made by Steven might turn out to be baseless as the report from the recent survey also reveals that Bitcoin is considered more stable than fiat money.

No, Bitcoin must not be considered as a National Security Issue