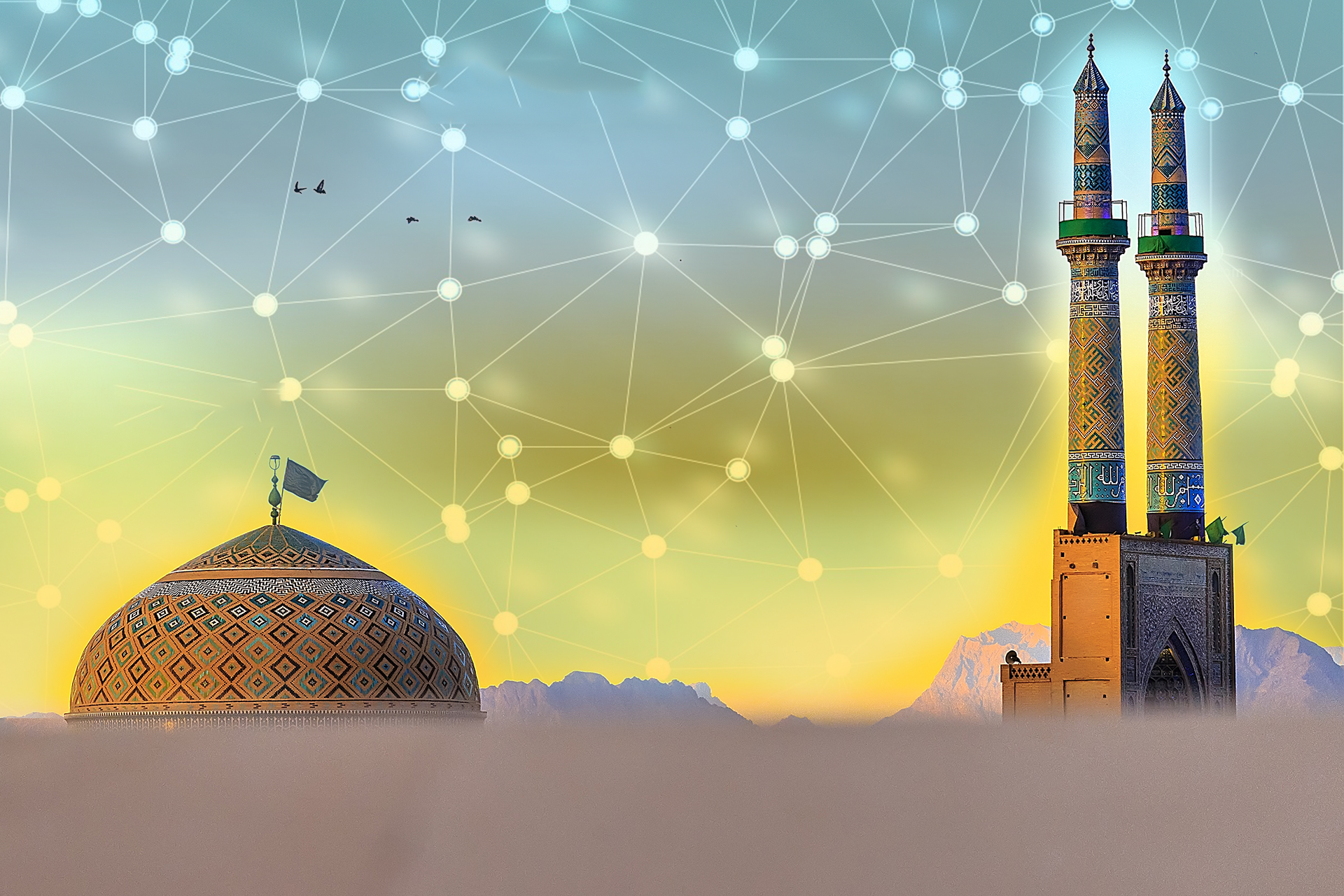 Iran is a country that is backed by its many oil reserves and many countries it exports its oil too. The trend of these Middle Eastern countries with oil reserves is to focus on its oil exports and nothing else to that extent. This trend has changed recently due to the increased awareness of renewables. While Iran has no intentions of pulling out from the oil business, but it has taken steps to dabble in other things too. Iran had taken note of cryptocurrency early on and is now finally taking a step to make it spread in its country.

The Queens of Pop: In The Mix
The Ultimate Guide to Making Money On…
How to bladder cancer immunotherapy
Businesses can be revolutionize
SALVADOR DALI AND RELIGION

The Iranian Economic Commission has finalized a tariff scheme for cryptocurrency miners. The Energy Minister Homayoon Ha’eri announced that the tariff is finalized, it won’t be enforced until it is authorised by the Cabinet of Iran. The Cabinet of Iran is a group of ministers and officials handpicked by the President of Iran. While not much information was given by Ha’eri about the tariff, he said that the price will be dependent on market factors like fuel prices in the Persian Gulf.

The Head of Iran Electricity Syndicate, Ali Bakhshi, had previously proposed the price of IS $0.07 per kilowatt-hour for miners. The electricity prices in Iran are pretty cheap as due to government subsidies. 1 kWh costs around $0.05. This would cost a lot of energy to mine cryptocurrency. A spokesman from the Energy Ministry had stated that for producing a single bitcoin would cost around $1400. While this wouldn’t be a hurdle due to cheap electricity, the government promises to keep prices fair for mining.

The announcement from the Governor of the Central Bank of Iran (CBI) Abdol Hemmati that he was planning to legalise mining from the start. All these are positive signs of a rise in crypto usage in the Middle East.