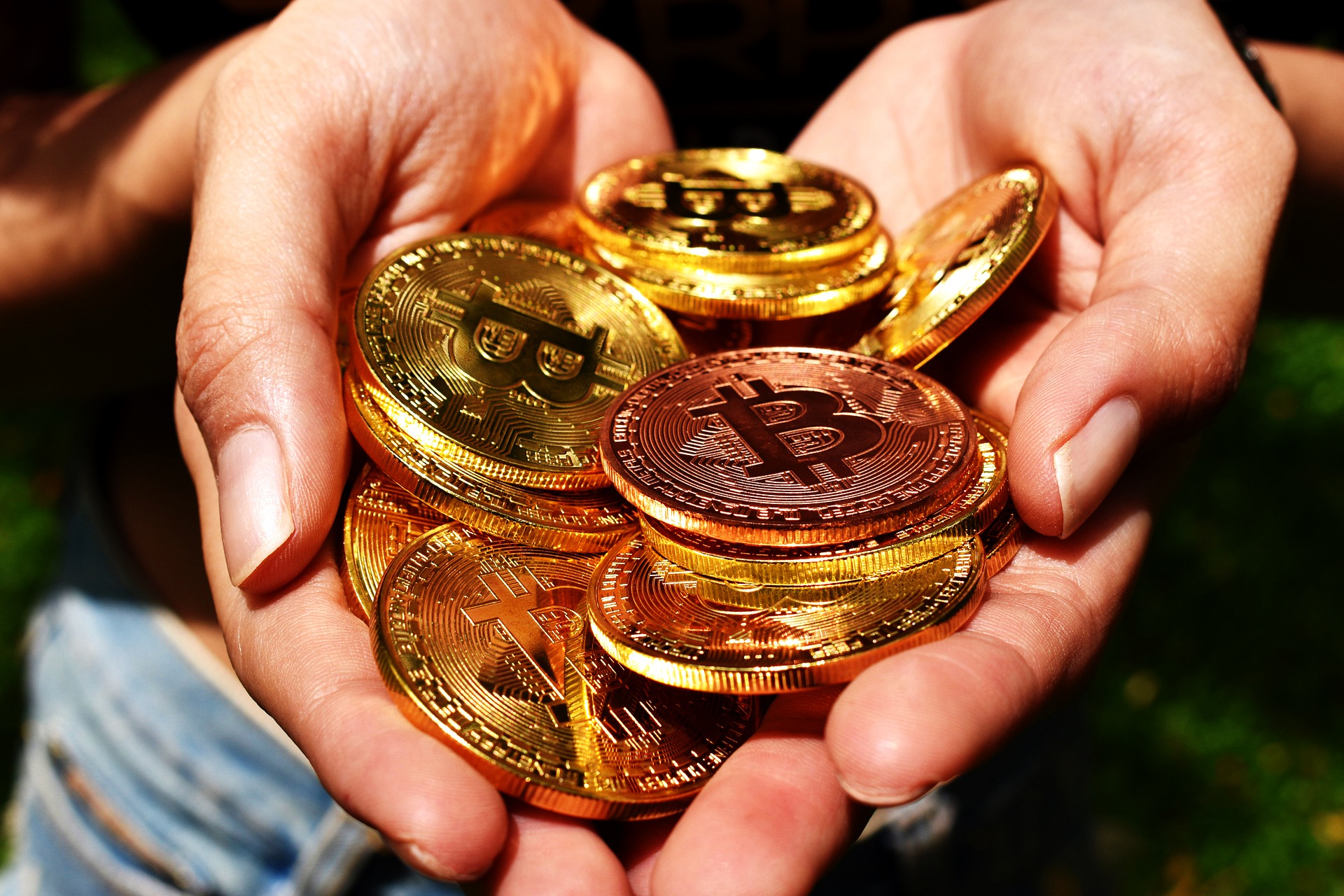 The Bitcoin price has declined from over $13,000 to $10,600, by more than 18 percent against the U.S. dollar since July 10, within two weeks. At its lowest point this month, the bitcoin price came close to dipping below the $9,000 level, dropping to as low as $9,080. Though BTC has shown relatively strong recovery throughout the past week, it has struggled to cleanly break out above $11,000, which has acted as a key resistance level for bitcoin throughout July.

Billionaire investor and the CEO of Galaxy Digital, Michael Novogratz, said that bitcoin is likely consolidating currently before initiating its next move higher in a statement.

“If BTC goes to $100, it is game over. It won’t. It’s already established itself as a store of value. Stop wasting your time with these tweets and go outside and enjoy the summer. BTC is consolidating before its next move higher,” he said.

Josh Rager, a cryptocurrency technical analyst, and trader indicated that from a technical perspective, bitcoin has not cleanly broken out of the $10,850 resistance level, which many traders have emphasized in the past several days.

“Daily time frame resistance did its job & price closed under after that $400+ wick It’s always good to wait for a retest to make sure a broken resistance holds as support & this is a clear example Neutral at the moment & still in range,” noted Rager.

When the bitcoin price initially moved past $10,500 after recording a nine percent rally within a span of minutes on July 19, traders indicated that the $10,850 resistance level would have to be breached to confirm that the short term trend of the asset is bullish.

“10.4 met. No violent reaction, no rejection – BTC looking decent. Let’s see the reaction at this next resistance. Punch and close above $10,850 and things start looking substantially bullish,” one trader said at the time.

While many investors seem to be in a frenzy over the BTC losing its value drastically, experts seem hopeful for the future. Only time will tell if their predictions are true.

This post first appeared on Coin Market, please read the originial post: here
People also like
Canadian Online Casinos at its Best
Most Beautiful Mountain Lakes in Switzerland You Can Easily Reach
The BEST Harry Potter Pumpkin Juice Recipe
Money Cart 2 Slot Review (Relax Gaming)
Why Bitcoin Crashed – Is it Safe to Invest In Bitcoin In 2021?
How to Avoid Forex Scams
A Furry’s Guide to Cryptocurrency