Ethereum Price News: Ethereum shows intact uptrend even though it has seen a drop of 40% 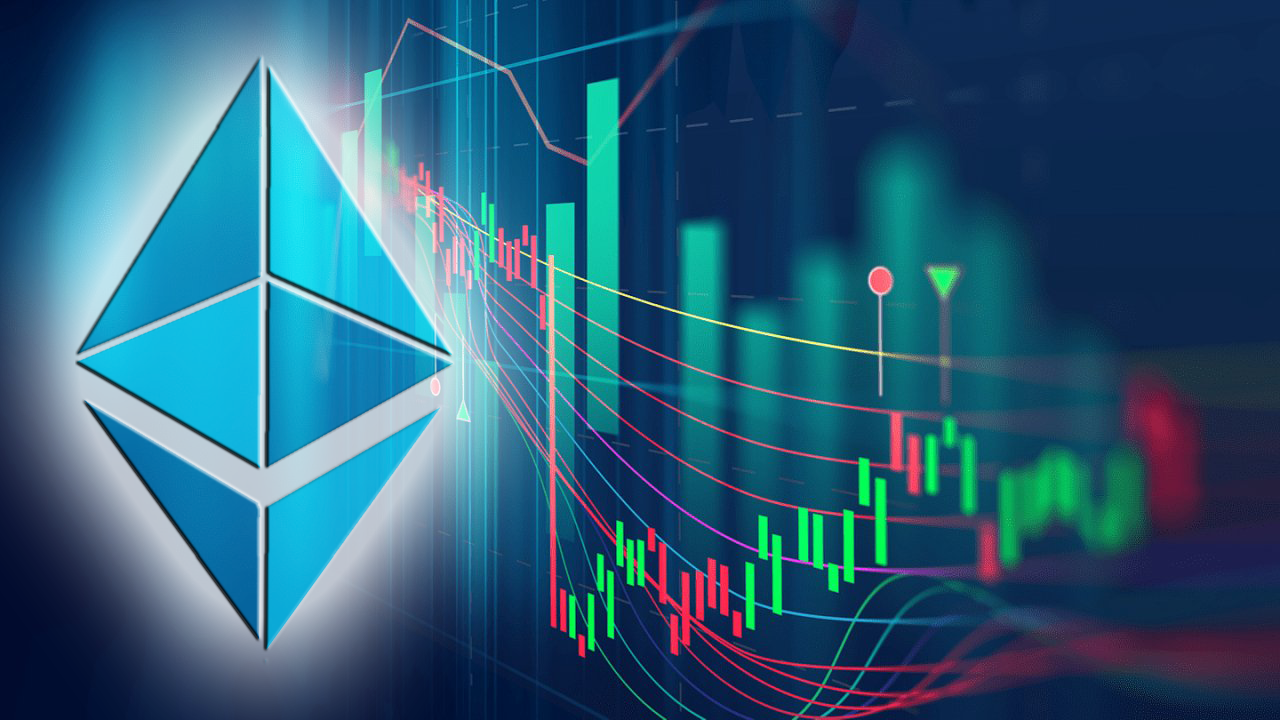 In just a couple of months, Ethereum has turned into bearish from ultra-bullish. The crypto coin made many investors bullish as the price of the coin rise from $83 to $363.60 from 2018 to 2019. This is a huge growth in just 6 months. The altcoin has since then become a hot topic among the investors and the media. Although, as the crypto coin Ethereum, trading close to $200 but has seen a drop of 40% in its price from the yearly high, makes it healthy for the long term outlook of the market. As the chart shows, two things are very clear:

Ethereum seems to have a strong foundation but as the chart shows about the overstretched bears and as the state of affairs is being misused by the bulls, things doesn’t seem to be good from inside.

Let’s have a look at the current price changes seen in Ethereum. First of all, Ethereum hardly touches the range support of $188. Market then dropped to $191 on 16th July 2019 and buyers responded to this situation by buying dip. On 17th July 2019, bears even tried to bring back the price of Ethereum down but bulls again pushed it back and the price of cryptocurrency rises on the same day to $219.47.

The recent bounce in price could be due to the oversold conditions on daily RSI. There can be seen selling reliefs; this is because many participants in the cryptocurrency market are not interested to dump the coin at the current levels. As the supply has seen a fall, buyers are appearing to front-run each other one more time. In the favor, little surge in the volume in few days makes our assumption more true.

As the Ethereum has the support of these three, the cryptocurrency seems to go uptrend and it is less likely to bounce to the $244 range midpoint. $300 is the next target above $244.

Ethereum’s Base seems too strong

As the active developers of Ethereum are high, it leads all cryptocurrencies in the rate of development and innovation. Ethereum is also being flexible in terms of demand. Etherscan shows the number of transactions that occur per day, and it is on its height. It is close to 1 million transactions per day, and it is a steep rise from 500,000 daily that was at the time of the beginning of the year.

Ethereum may have been driven down previously but as we know, everything in this world has its good and bad phase. And it seems like the bad phase of Ethereum is gone. As this correction round concludes, there is a huge possibility that the uptrend will remain intact and this will surely be due to the strong base and the technical analysis as well.

Ethereum Price News: Ethereum shows intact uptrend even though it has seen a drop of 40%