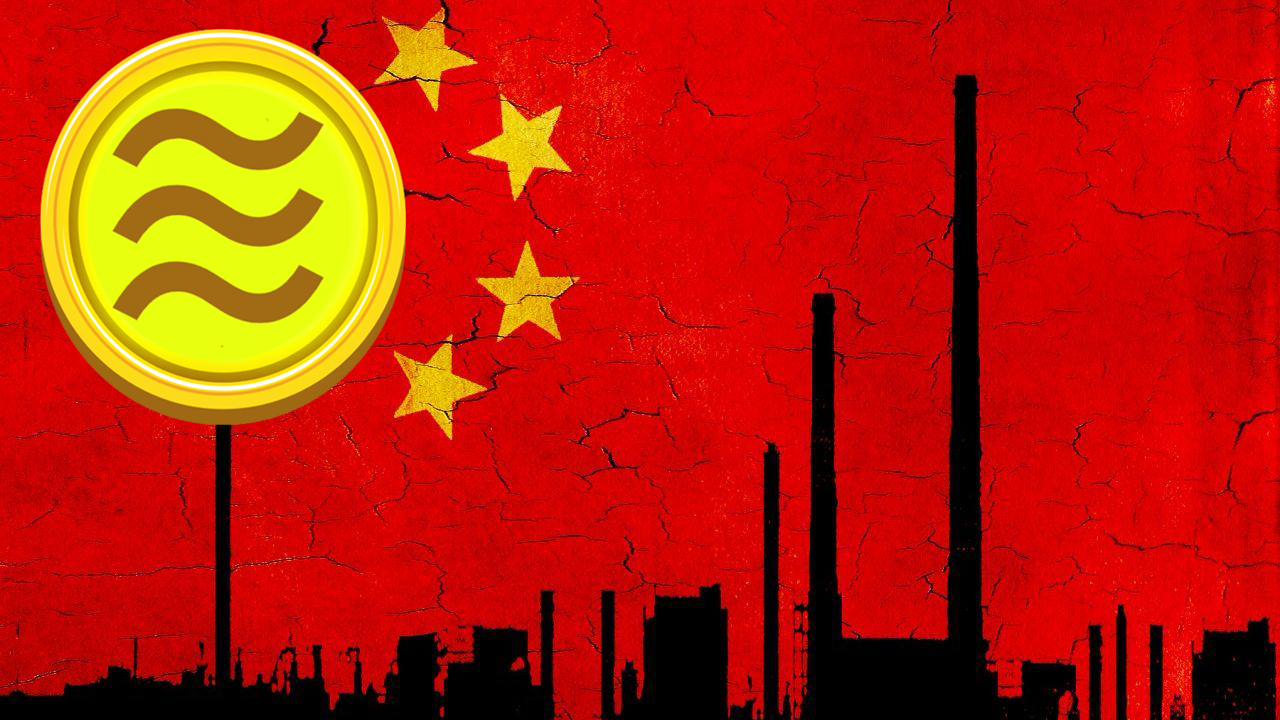 Facebook and it’s Libra project very recently went through a Congressional Hearing. It was subjected to major grilling and US lawmakers left no room for Libra’s recovery. The hopes of bringing  Crypto and Blockchain to the mainstream may go down with Libra’s potential demise. Also, the project has been a subject of trolling on the internet since then. While this has been all but bad news for Facebook, one good news comes from the most unlikely of places – China.

The Outlaw Population Of China And Their

Facebook’s Libra has become a trending topic among the people of China. This is a big surprise due to the Chinese Firewall blocking access to mainstream internet services like Google and Facebook. Also, the Chinese Government are not fond of Cryptocurrency either, as it has been banned in the country for years now. The reason for banning Crypto in China given by the Chinese media is to “protect from financial risks.” But, this ban hasn’t stopped people for adopting Crypto.

The report from Coindesk shows that the search for terms such as “Facebook Libra” are still going up even after a month of the announcement of it on China’s biggest web browsing platform called Weibo. Also, China is the number one country on Google Trends for “Facebook Libra”, even beating the US. While the data on Chinese platforms isn’t accurate, but the trend of Libra is China is relevant. Most of the Chinese population use VPNs and other IP address hiding software to access the internet that the world uses. This also allows them to do Crypto transactions too. This news may heal up the wounds of Facebook as it could strike a deal with the Chinese Government which has shown interest in Crypto in recent times.