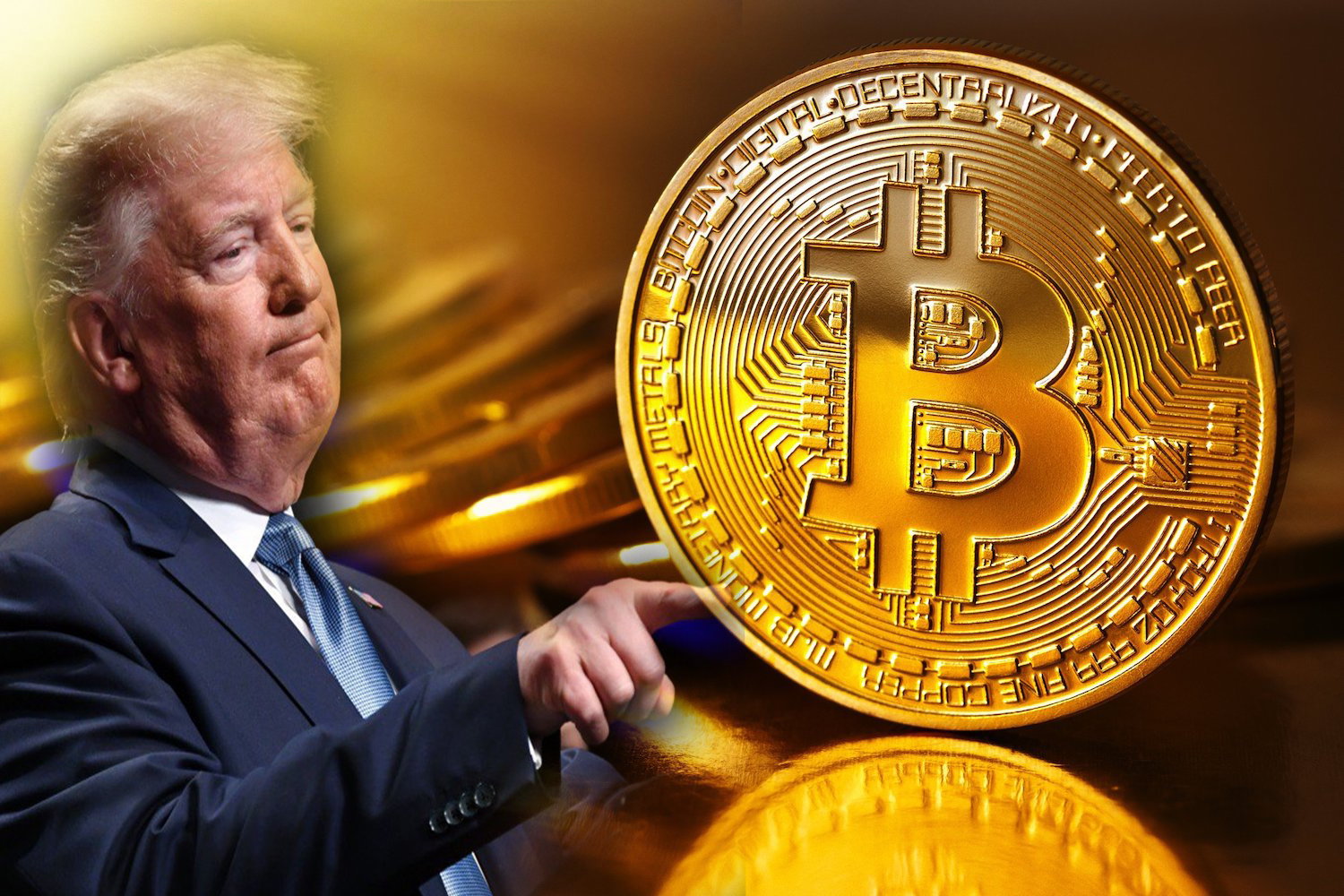 United States President Donald Trump’s tweetstorms have become a source of amusement and peculiarity among American citizens. From inventing a new word ‘covfefe’ to delivering unregulated threats to the country’s adversaries, Trump’s tweets seem to be a never-ending source of ridicule worldwide. The most newsworthy rants almost invariably felt improvised, emotional and reactive. However, the historic series of tweets that constituted the first-ever public comment on cryptocurrencies by a sitting U.S. president didn’t seem to fit the same mould.

It seemed very out of place portraying consistency and being strategically timed and unusually well-articulated. The tweet on 11th July stated, “I am not a fan of Bitcoin and other Cryptocurrencies, which are not money, and whose value is highly volatile and based on thin air. Unregulated Crypto Assets can facilitate unlawful behaviour, including drug trade and other illegal activity. Similarly, Facebook Libra’s “virtual currency” will have little standing or dependability. If Facebook and other companies want to become a bank, they must seek a new Banking Charter and become subject to all Banking Regulations, just like other Banks, both National.”.

I am not a fan of Bitcoin and other Cryptocurrencies, which are not money, and whose value is highly volatile and based on thin air. Unregulated Crypto Assets can facilitate unlawful behavior, including drug trade and other illegal activity….

It opens with a general critique of cryptocurrencies, then proceeds to extend the punch to Libra, Facebook’s much-discussed prospective digital currency, and concludes with a feel-good declaration lauding the U.S. dollar as the “most dominant currency anywhere in the World.” Four days later it became evident that Trump’s tweets were not posted by him as Treasury Secretary Steven Muchin echoed the president’s concerns almost verbatim during a press conference during which he contended that cryptocurrencies posed a “national security threat.” At that point, it became difficult not to see the messages coming out of the administration as a coordinated viewpoint.

This, however, caused the cryptocurrency prices to tumble immediately, then bounced upward briefly before entering an even greater hit, flashing red signals all across the market.  Jeremy Allaire, the co-founder, and CEO of financial services company Circle called the development “possibly the largest bull signal for BTC ever” while Forbes’ Billy Bambrough observed that Trump “has inadvertently catapulted bitcoin and cryptocurrencies into a presidential issue and given valuable recognition to the burgeoning bitcoin technology.” Such a negative introduction to cryptocurrency amongst Trump’s 60 million followers could well damage cryptocurrencies’ standing with millions of Americans.

As the person with so much influence over the dollar, a sitting U.S. president is in no position to express any kind of public endorsement of what could potentially threaten the dollar as a medium of exchange and a reserve currency. However, the kind of shallow criticism that President Trump offered doesn’t hold any water when faced with any systematic counterargument.