US Lawmakers Grill Libra For its Fallacies in Congressional Hearing 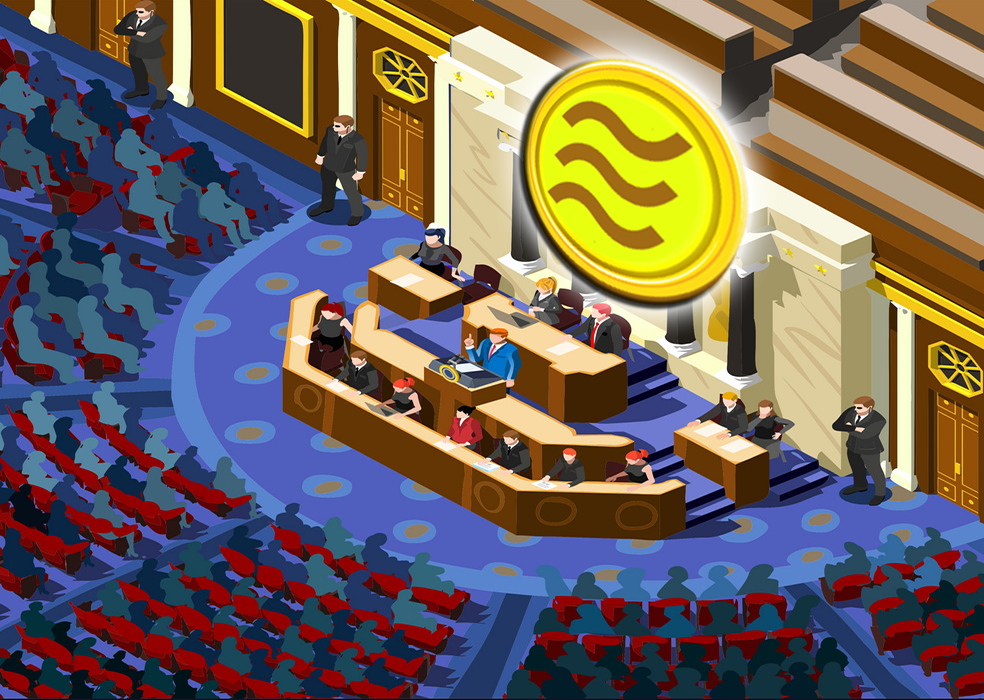 There was a Congressional Hearing held raising the concern of Facebook’s upcoming cryptocurrency, Libra. The effects of Libra coming into the market will be game-changing so it was inevitable for a hearing to take place. Well, it wasn’t good news for Facebook as most of the US lawmakers’ stance on crypto, in general, wasn’t positive. David Marcus, the CEO of Facebook’s subsidiary Calibra and head of the crypto project, was summoned for the hearing. There were many questions raised on Libra and here are some of them.

Questions Raised During the Hearing

There was heavy scrutiny from the United States for the Libra project from the start and it even got the President of the US, Donald Trump to Tweet about it. Most of the questions raised were directly targeted to find faults and cracks in this project. They pressed David Marcus to stop the development of Libra and focus on something else. Of course, Marcus said that it wouldn’t launch until regulators’ concern are fulfilled.

The Committee Chairwoman, Rep. Maxine Waters had tried for a temporary halt and asked the following question to Marcus :

“Will you stop dancing around this question and commit here in this committee … to a moratorium until Congress enacts an appropriate legal framework to ensure that Libra and Calibra do what you claim it will do?”

Marcus replied with the same answer that he had been giving to critics for weeks.

“I agree with you that this needs to be analyzed and understood before it can be launched … and this is my commitment to you. We will take the time to get this right,”

Rep. Carolyn Maloney raised this issue again on her turn and Marcus answered the same but got interrupted by Maloney saying

Maloney then went on to ask why can’t Marcus run a pilot test of Libra approximately 1 million users overseen by the SEC before fully launching in the market. Marcus, the sly fox he is, said again that he would not fail to address the regulators’ concern if there are any. Maloney replied by saying that this cryptocurrency shouldn’t exist at all.

Many representatives grilled Marcus pretty hard. Rep. Brad Sherman went even far by saying that Libra would be more dangerous than 9/11. While the Republicans were polite with Marcus, but they were the ones to raise many important and pressing important questions. This hearing has really broken many crypto pundits and is an eye-opener for Facebook.

This post first appeared on Coin Market, please read the originial post: here
People also like
Khanyisa – Halfway EP
Orionmartsintl Luminous Sensor UFO Aircraft Toys
Feres Helps Military Avoid Accountability for Harm. New Ruling Could Be a Chance for Justice.
Over 60? These Are the 5 Best Exercises You Can Possibly Do
Khanyisa – Halfway (Tracklist)

US Lawmakers Grill Libra For its Fallacies in Congressional Hearing