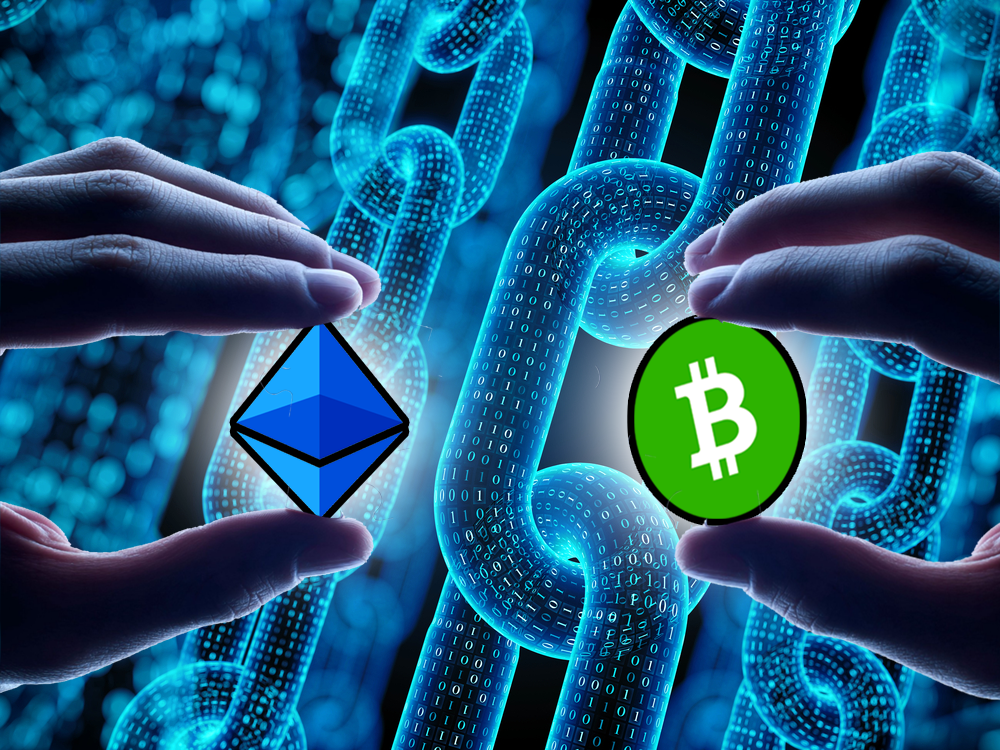 The founder of Ethereum, Vitalik Buterin has responded to recent criticism regarding Ethereum. The Ethereum price has fallen by over 20% and isn’t looking good. The major flaw of Ethereum lies in the roots, that is the initial design choices. Vitalik speculated that it would take more than one year to fix Ethereum’s issues, and the cryptocurrency called Bitcoin Cash (BCH) has all the characteristics to scale upwards. He had the following to say about Ethereum,

“In the longer term (1+ year out) the scalable data layer is going to be ethereum 2.0, because its planned 10 MB/sec data throughput is much higher than that of any existing Blockchain. In the shorter term, however, we can start working on these techniques immediately by using existing blockchains, particularly those that have lower transaction fees per byte than ethereum, as the data layer.”

Vitalik Buterin was all praise about Bitcoin Cash (BCH). Being a derivative of Bitcoin, it’s easy to get overshadowed by Bitcoin but Buterin has faith in this particular Crypto. While Ethereum’s network remains restricted due to its poor design choices, Buterin believes that there are many reasons that BCH can take off at any moment.

First of all, he praises the community of BCH of being very hospitable and finds it a privilege that his blockchain is being used there. These words are said by him with regards to BCH’s community

“The BCH community seems to be friendly to people using their chain for whatever they want as long as they pay the tx fees.”

The lesser fees than Bitcoin also helps a lot. Also, the availability of space is another advantage that will help them to grow. In the end, Vitalik thinks that while Ethereum is being fixed BCH could really launch itself.