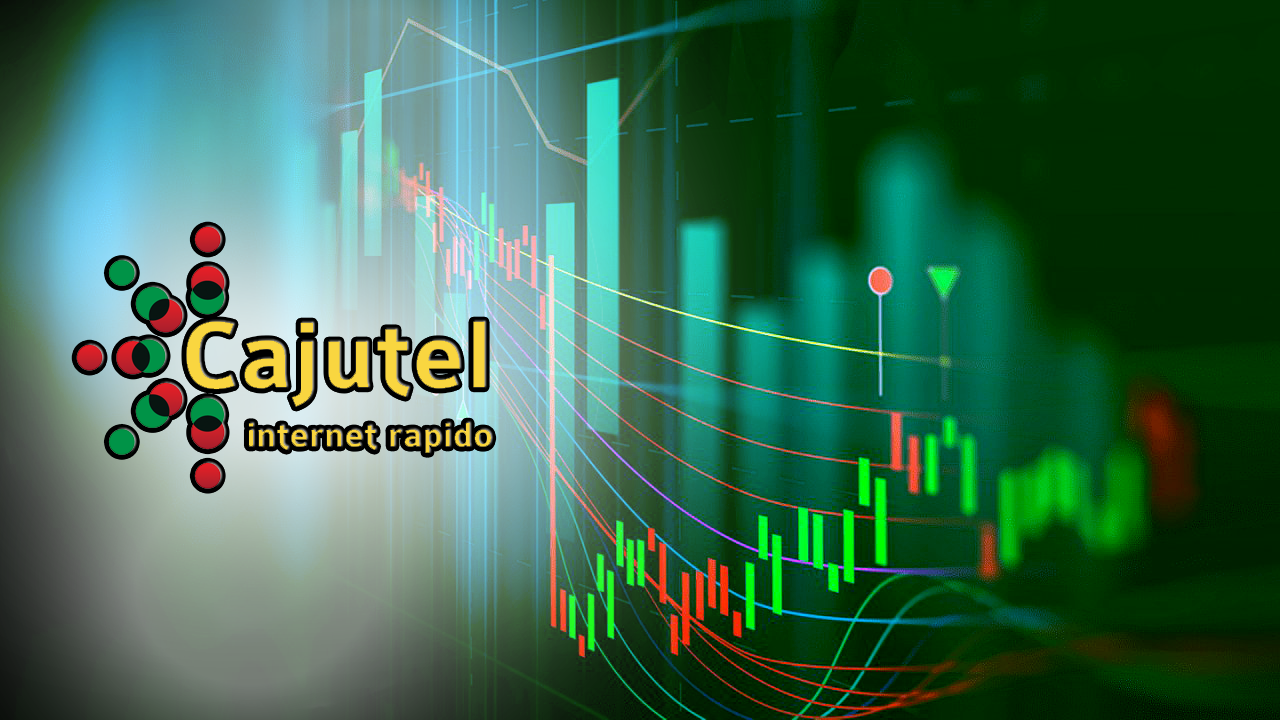 Cajutel a telecommunication networks company, focused to build the most cost-effective broadband access network and to provide state of the art communications for its customers, with goals of having market dominance in Africa.

Cajutel coin had an interesting ride this year, post confirmations of new telecommunications license issued to the underlying company to expedite operations in Sierra Leone, West Africa. There has been a substantial increase in investments from mid-may by investors who are positive about the viability of the project. A coin fundamentally strong, here to play the long game!

The end of the bear phase?

After being stable for the past few months, the coin is starting to show signs of positive volatility. With little over 3 Million USD as the market cap at the beginning of April, now skyrocketed to 15 Million USD an 400% increase.

Although the coins inability to break its resistance levels has been a matter of concern, experts are positive on its bullish rally in the coming weeks.

The coin has kept its price stable in the past even during turbulent market conditions, a result of strong faithful investors who are betting long on CAJ coin.

Technical indicators point to an epic resurrection of the coin, this sentiment has been supported by the substantial increase in volume in the past few weeks. This has been backed by Accumulated/Distribution line indicator.

Accumulation/distribution is a cumulative indicator that uses volume and price to assess whether a stock is being accumulated or distributed. The accumulation/distribution measure seeks to identify divergences between the stock price and volume flow. This provides insight into how strong a trend is. If the price is rising but the indicator is falling this indicates that buying or accumulation volume may not be enough to support the price rise and a price decline could be forthcoming and vice versa.

A/D Money flow volume index has increased from 160,000 to 1,170,000 in a span of 1 month, indicating positive investor confidence. However, this increase has not been supplemented by an uptrend in price which has remained stable at 12$ average, suggesting bullish rally anytime soon.

As per CAJUTEL coin, the prices have remained stable, but there has been a huge uptrend in the Accumulation Distribution Line indicates underlying buying pressure (accumulation) that could foreshadow a bullish reversal in prices. This accumulation phase is expected to break out very soon.