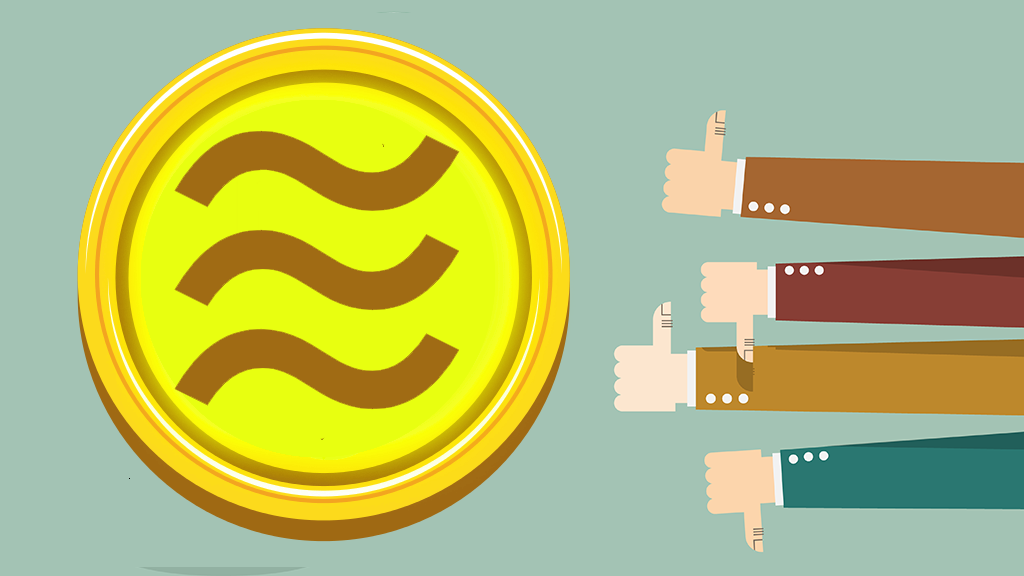 Facebook’s Libra cryptocurrency is soon to be launched, but the federal officials doesn’t seem to be satisfied with it as they are concerned about the prospect of being used to comply with anti-money laundering rules and the financing of other illegal activities.

The draft legislation on the House Financial Services Committee has already been circulated by the House Democrats aims to bar the Tech Companies in U.S. with $25 million if they issue digital currencies and to fine those who do so by $1 million per day. The bill has been named as “Keep Big Tech Out of Finance Act” that will effectively keep Facebook out of league to probably behave like a Financial Institution.

“A large platform utility may not establish, maintain, or operate a digital asset that is intended to be widely used as medium of exchange, unit of account, store of value, or any other similar function, as defined by the Board of Governors of the Federal Reserve System” reads draft legislation in one part as many outlets has reported.

Well, the democrats are not the only one who opposes Facebook’s Cryptocurrency Libra. President of America, Donald Trump has reportedly tweeted about his less interest in Libra stating that Libra will have “little standing or dependability.” He said that, “I am not a fan of Bitcoin and other Cryptocurrencies, which are not money, and whose value is highly volatile and based on thin air.”

In the conference, held on Monday, Steven Mnuchin, secretary treasury of Trump, said that it is an issue of national security and he isn’t satisfied with the plan of Facebook. He added, his department has raised ‘very serious concerns’ regarding the Facebook’s cryptocurrency Libra as it may increase the crimes of terrorist financiers and money launderers.

Steven Mnuchin said that, “Cryptocurrencies such as Bitcoin have been exploited to support billions of dollars of illicit activity, like cybercrime, tax evasion, extortion, ransomware, illicit drugs, and human trafficking. Many players have attempted to use cryptocurrencies to fund their malign behavior.”

Facebook’s top official, David Marcus, who is looking over Libra project is all set to testify on Tuesday before Senate Banking Committee and on Wednesday before the House Financial Services Committee. In his comments, which are released by Facebook on Monday, Marcus has stated that Libra and the Facebook’s digital wallet known as Calibra – will be in full compliance with the rules laid down by the Financial Crime Network of the Treasury. (FinCEN) and will adhere to the Bank Secrecy Act and other federal laws.

He said, “The status quo is not working for many; it is too expensive for people around the world to use and transfer their money. We believe Libra can offer a more efficient, low-cost, and secure alternative.” He also said that he want Libra to be properly regulated by the Swiss Federal Data Protection and Information Commissioner.

Libra is run by a nonprofit organization headquartered in Geneva with 28 founding companies, of which Facebook is the only one. Others include Ebay, Uber, Lyft, Visa, Paypal and Mastercard. Even Facebook have doubts about Libra’s viability and many of them are as curious as about how everything will evolve, as per the New York Times.