Speculations Arise On India Banning All Cryptocurrencies Except Digital Rupees 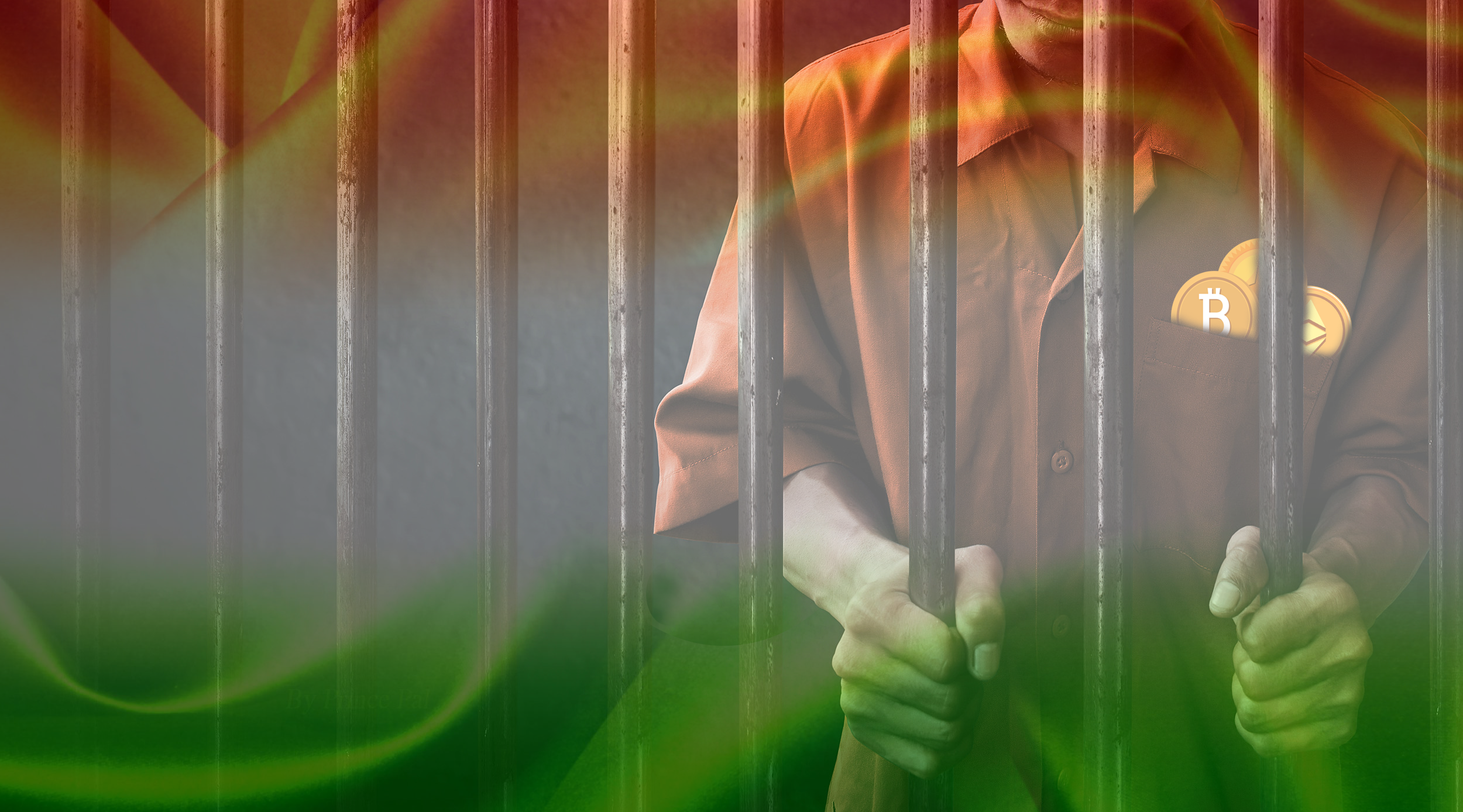 Local blockchain legal experts are circulating draft legislation that would allegedly impose a ban on the use of Cryptocurrencies in India on social media.

The proposed bill suggests that a “Digital Rupee” — digitally issued by the country’s Reserve Bank — would be approved by the Central Government as legal tender, while all currencies satisfying the aforementioned cryptocurrency definition would be comprehensively prohibited.

Universal Tips on How to Promote Your…
Fashion blogging: Lesson learnt+ Pers…
SEO Trends and Vitals for 2021
51 Best Start-up Ideas to Try

“No person shall mine, generate, hold, sell, deal in, issue, transfer, dispose of or use Cryptocurrency in the territory of India.”

However, the proposed Prohibition does not seem to apply to anyone using distributed ledger technologies (DLT) or other related technologies for the purposes of experiments or research, including within educational contexts, provided that no cryptocurrencies are involved for transacting payments.

The prohibition would also not apply to the use of DLT for creating a network that delivers financial or other services, or for other means of value creation, provided that again that such activities do not involve the use of cryptocurrencies as payment.

The proposed penalty for violating the prohibition on cryptocurrencies — which expressly excludes the Digital Rupee — would be either a fine or up to ten years imprisonment or both.

As recently reported, the Reserve Bank of India (RBI) is reported to be developing a blockchain platform for banking in its R&D branch. At the start of this year, it was reported that RBI had paused its plans to issue its own central bank digital currency.

Meanwhile, Facebook is alleged to have withheld from applying to RBI for approval for its forthcoming Libra token, in light of the country’s rumoured consideration of a complete prohibition of cryptocurrencies and long history of crypto-adversarial actions. This June, RBI has denied it has any knowledge or involvement in the drafting of such a prohibition by the government.

Speculations Arise On India Banning All Cryptocurrencies Except Digital Rupees