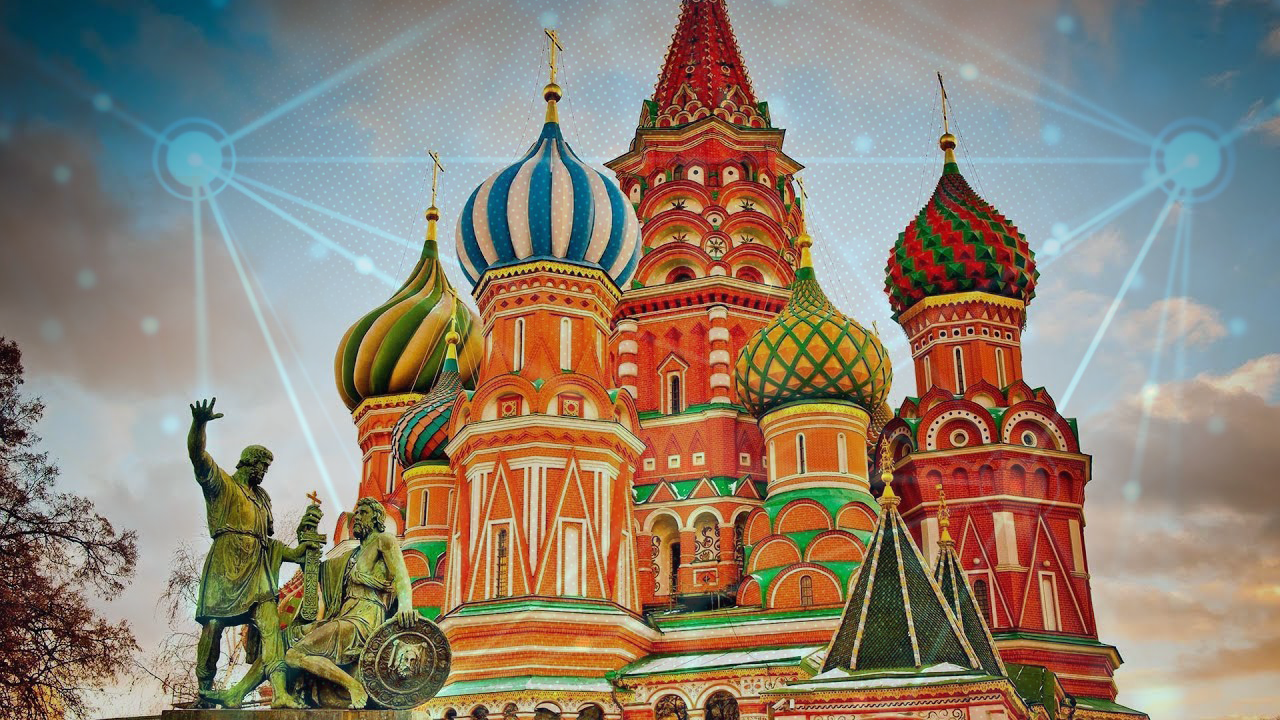 If we talk about politics and bureaucracy, Russia is one of the most dominant countries in the world. On the contrary, Russia has the 12th largest economy which results in decreasing its value among the dominant countries. Talking about economics, the United States is the top leader among all and Russia is challenging its trade and investment with the new and enthusiastic technology, Blockchain Technology.

Why Should You Visit Russia? 25 Cool …
Thinking on whether or not you should…
Comedian Godfrey Sounds Off On Russia…
Do brain waves of a dying person show…
How Real Estate Companies Are Growing…

Russian national virtual asset got raised in 2015 and thus Russia knows about what Cryptocurrency is and how to work on it, but the only the private sector is the one who discusses about it. In the year 201 itself, Qiwi and Webmoney, two Russian Payment entities, sent the proposition to the Russian’s Central Bank but it got rejected. But the deputy of State Duma, Andrei Lugovoi, has suggested that Cryptocurrency will benefit Russia to avoid the sanctions from the EU and US.

Talking about trade and investment, Russia is consistently trying to break the US stronghold for a long time. It seems like the political sector of Russia is now trying to go beyond the dominated financial system by the US. Not only the trade sector, but Russia also wants to reduce the sanctions done by the US and improvise its currency reserves from foreign. To do so, Moscow is working on blockchain technology to implement the security goals for long term purpose and improve the economic conditions of the country.

In Russia, the craze for cryptocurrency and blockchain has increased, and in 2017, in an international blockchain conference, Russian intelligence officer stated that “The internet belongs to the Americans – but blockchain will belong to us.” The Kremlin officials also backed up Russia in the following year to motivate them to build their own cryptocurrency or financial system based on blockchain. However, the President of Russia, Vladimir Putin, didn’t agree with the idea of bringing cryptocurrency in the country but after going into its depth and understanding about this technology, he conceded to move forward with the revolution of cryptocurrency.

As it seems, there are many things to do in Russia in order to make Cryptocurrency to work better but the beginning seems to be good and it has also been said, “Every long journey start with just one step.”

This post first appeared on Coin Market, please read the originial post: here
People also like
Why Should You Visit Russia? 25 Cool Things to do, Where to Stay, Things You Need to Know & MORE
Thinking on whether or not you should get into crypto? Read this!
Comedian Godfrey Sounds Off On Russia And Ukraine Racists
Do brain waves of a dying person show we’re in Heaven?
How Real Estate Companies Are Growing With Blockchain Technology?
Cybersecurity and Infosec News Headlines Update on March 02, 2022
13 Most Popular Cartoon Characters With Trendy Mustaches