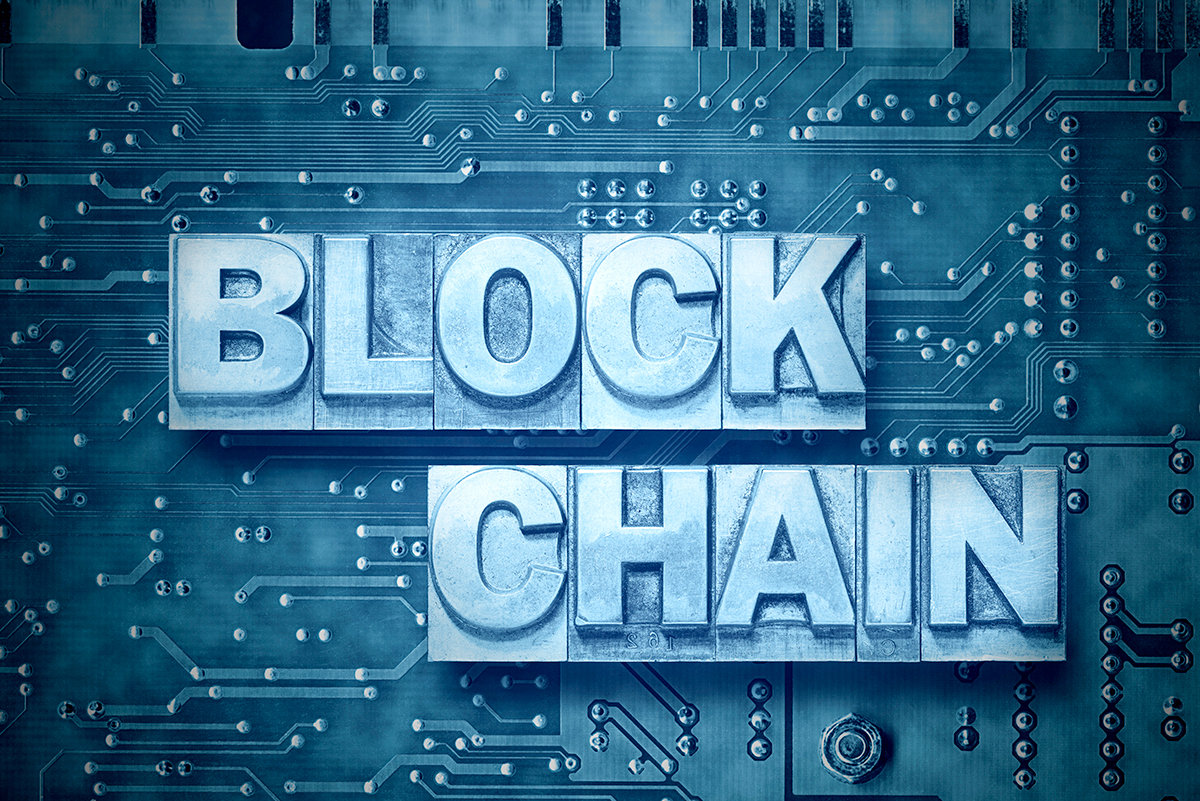 As the Indian government prepares the regulatory framework for cryptocurrency, the country’s police force is working on educating law enforcement officers on cryptocurrency. India’s premier police training academy, the Sardar Vallabhbhai Patel National Police Academy (SVP NPA), has announced a course on the subject to train officers of the Indian Police Service (IPS).

What to wear: outfit ideas for Christ…
The Jon Gruden Case and Why the NFL S…
Steve Vai and Dreamcatcher Events Ann…
Karen Wiesner: The Stories Behind Cla…
Building a Talent Pool in a Tight Mar…

The course entitled “Investigation of cases involving cryptocurrencies” is scheduled to be held on Sept. 5 and 6 at the institute which is located in Hyderabad. Enrollees will be nominated IPS officers of the rank of Additional Superintendent of Police to Inspector General of Police, the institute explained. The academy has begun accepting nominations for the course; self-nominations are not accepted.

The Sardar Vallabhbhai Patel National Police Academy trains IPS officers “who have been selected through an All India based Civil Services Examination,” the institute’s website describes. The IPS cadre is controlled by the Home Ministry of the Government of India and officers of this service can only be appointed and removed by an order of the President of India, the institute emphasized. “The trained officers will be posted as Assistant Superintendent of Police (ASP) in their respective states under whom the other sub-ranks of [the] police force will be working.”

The Indian government is in the process of deliberating on a proposed regulatory framework for cryptocurrency drafted by an interministerial committee headed by Finance Secretary and Secretary of Economic Affairs Subhash Chandra Garg. He said in last month that his committee’s report was ready to be submitted to the finance minister for approval.

In February, India’s Union Home Minister Rajnath Singh inaugurated a national cyber forensics lab, which included a crypto forensics lab, and the Delhi Police’s cybercrime unit called the Cyber Protection Awareness and Detection Center (Cypad). It is “the first cybercrime awareness and detection center opened in the country,” Delhi Police Commissioner Amulya Patnaik said. “We are now equipped with technology to recover data from damaged hard disks, cryptocurrency analysis, malware forensic and data can be retrieved from 33,000 kinds of mobile models available in the market.”

However, the government has yet to announce the details of the recommended crypto regulation, leaving room for speculation and rumors including reports of the draft bill entitled “Banning of Cryptocurrency and Regulation of Official Digital Currency.” News.Bitcoin.com recently provided a preliminary analysis of the leaked content of this bill.