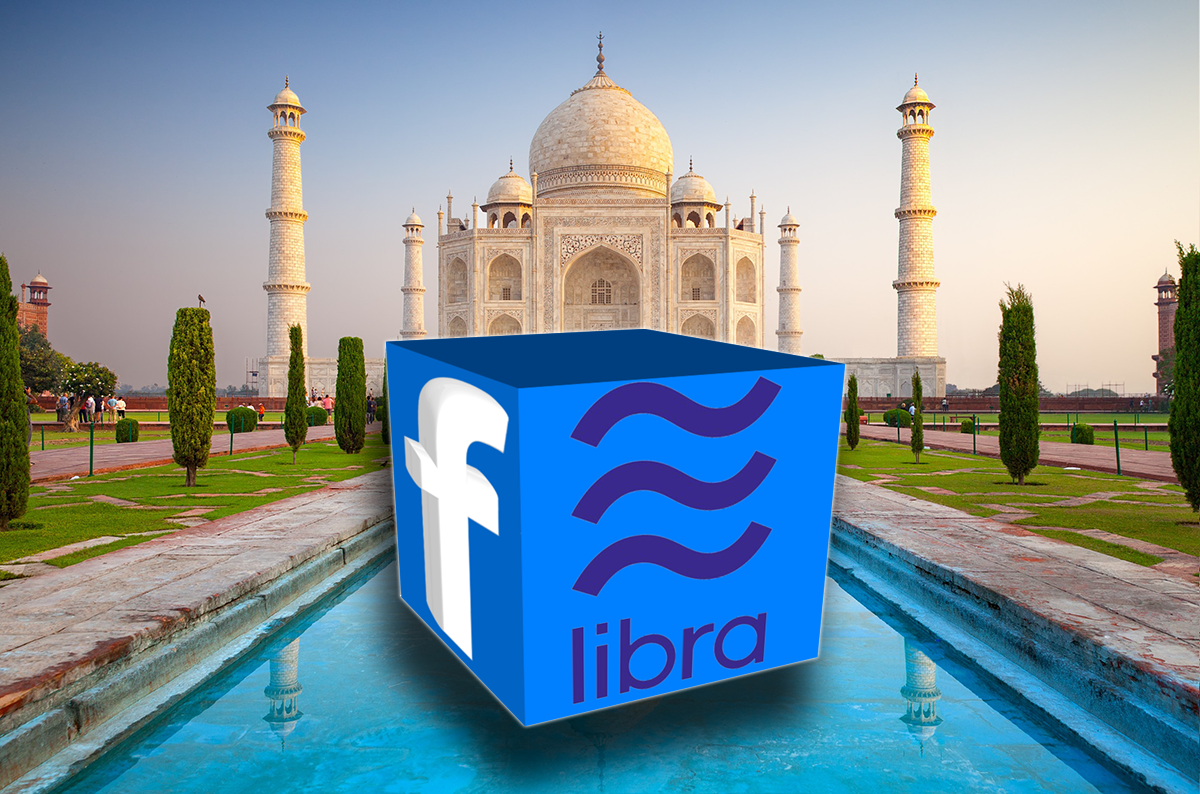 Facebook’s Libra campaign has taken the crypto world by storm with Facebook announcing its plan to launch Libra, an international digital currency, next year. Will Libra be beneficial for the common Indian or is it another gizmo?

Libra is supposed to be a virtual currency that would be a non-government alternative to national currencies. Its value, however, is not linked to rupees, or dollars, or any particular national currency. Its value would be linked to a basket of Bank deposits and government bonds in heavyweight international currencies including the US dollar, Euro, UK pound, Swiss franc, Japanese yen. At the back end, the underlying technology is going to be a limited kind of blockchain or distributed record of transactions. The transactions would take place through a digital wallet called Calibra.

Facebook claims that globally it has around 2.4 billion users, of which about 10 percent are from India. This means about 24 crore people to start with. As per the Ministry of External Affairs, overseas Indians are estimated to be about 3 crores. In 2018, according to the World Bank Brief on Migration and Development, overseas remittances to India was of the order of $ 80 billion (Rs. 5.7 lakh crores), the highest in the world. These remittances, when taking place through formal channels, cost on the average seven percent, according to the same Brief. It is claimed that the transfer of Libras will cost just a fraction of a percent. We can see straight away the potential for huge cost savings.

To be a credible player in the international money transfer market, Libra would need to ensure secure fund transfers from person to person at negligible or no cost; and enable the easy exchange of the currency into local currency and vice versa, as needed. As projected, it ticks almost all the boxes. The exception is the issue of exchangeability, which is not in its hands, as it requires regulatory approvals from the Reserve Bank.

If it does cross that hurdle, it would make a lot of sense for both senders and recipients alike. Recipients of such transfers are usually people who need the cash. They are therefore likely to value the drastic reduction in commissions that are promised. Apart from which, no bank account would be needed to come on board, only a mobile phone, and internet access.

Another feature of Libra not related to the transfers per se is that the Libra Association will release the open-source code so that anyone can develop third-party apps on this platform. This has the potential to open up fresh development opportunities for our techies and open up new horizons for our entrepreneurs.

Downsides are there of course, and many of them have been pointed out already. An enormous amount of data would be captured by the Libra Association, and this has raised privacy concerns. Facebook has promised to keep the payments data separately from its social media, but authorities in the Western world are skeptical, given Facebook’s past record.

The real hurdle that Libra will have to cross before it can become widely accepted as envisaged is that of regulatory approvals. Without the Reserve Bank of India (RBI) agreeing, Libra will not be interchangeable with rupees. It can still come into being and be used, without such approvals, but the spread that would be limited.

As of now, such a currency is illegal. RBI notification of 6 April 2018 prohibits all entities regulated by it (i.e. all banks and financial institutions) from dealing in virtual currencies.

Government of India policy is also not supportive. There are reports of a draft “Banning of Cryptocurrency and Regulation of Official Digital Currency Bill, 2019” which proposes to criminalize holding of cryptocurrencies (which would include Libra), making it a non-bailable offense with a ten-year jail term.

With the big names and deep pockets backing the initiative, Libra is likely to see the light of day soon. There are potential benefits for people in India. New mobile and net-based technology applications can be quite disruptive if people catch on to them. We don’t know yet whether this one will succeed or fail. There are as yet many grey areas in the proposal. We can choose to look at it with an open mind or ignore it.