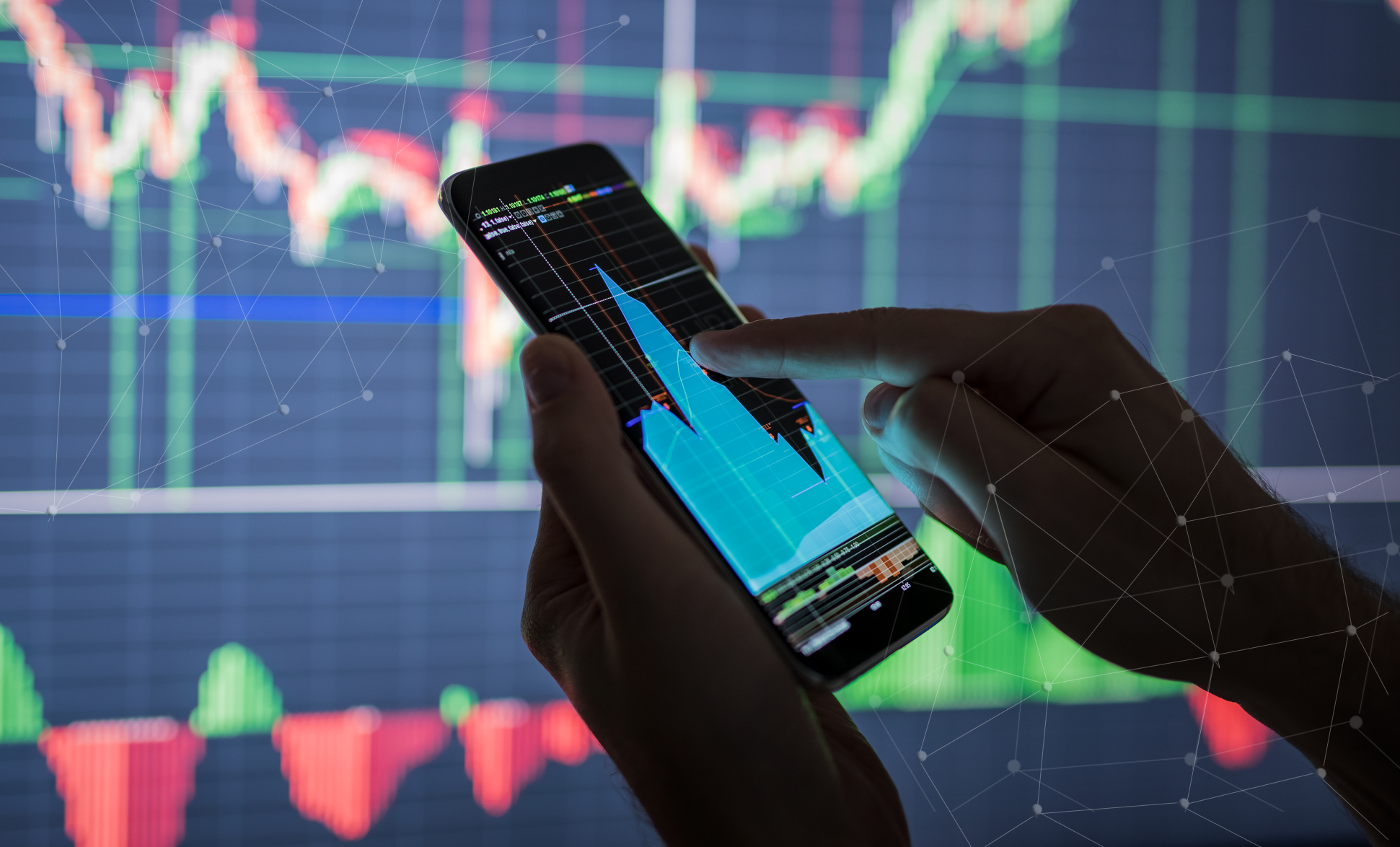 On observing the trading activity on BKEX—a cryptocurrency Exchange founded in 2018 and registered in the British Virgin Islands—something very odd is noticeable. Compare its transactions side-by-side with those of Binance, one of the largest crypto exchanges in the world, and you’ll notice BKEX’s trading history is a replica, printing the same numbers delayed by a few seconds. According to CoinMarketCap, BKEX has $1.1 billion in daily volume, making it the 20th-largest exchange on the planet. Yet it seems to be simply copying Binance’s trade history and passing it off as its own, in perhaps the laziest attempt in history to fool people into thinking it’s a lively place to trade digital assets.

Dead Ends in Cryptanalysis #2: Timing…
The Ultimate Guide To Obtain a Europe…

A new report by Alameda Research, a 20-person crypto trading firm with offices in Hong Kong and Berkeley, California, reveals a clever set of tricks used by crypto exchanges to fabricate volume. In the wake of other reports on phony trades, including one by digital asset manager Bitwise indicating that 95% of all transactions are bogus, Alameda felt it could create better research by leveraging its trading data and experience. The startup was co-founded in 2017 by Sam Bankman-Fried, 27, an MIT alum and former trader at high-frequency trading outfit Jane Street. Gary Wang, 26, a fellow MIT grad and former Google software developer, is his co-founder. The firm has $100 million in assets, and over the past month, it has traded $1 billion a day on average, making it one of the largest crypto trading firms in the world.

Exchanges make money by charging users to trade, and they have many reasons to artificially inflate volume. More activity means a higher rank on the still-popular website CoinMarketCap, which can attract new users. Exchanges also charge fees to new cryptocurrency projects that want to get listed in their marketplace, and the perception of popularity helps them command higher rates. Since an exchange’s place of business is just a website or an app, and many located outside the U.S. are unregulated, it can publish any numbers it wants and call them trades. Meanwhile, CoinMarketCap continues to insufficiently vet exchanges’ transaction volume, often taking companies at their word and publishing dubious numbers.

According to Alameda’s research, another method exchanges use to juice their statistics is sneaking in large, fake transactions amid a flurry of smaller ones. CoinEgg, a Hong Kong-registered exchange that trades $1.1 billion a day reported by CoinMarketCap, recently employed this tactic with litecoin (LTC) trades. During a period when Alameda observed 15 different offers to buy and sell litecoin in a maximum quantity of 134 LTC, several trades printed as large as 2,000 LTC, as if a buyer appeared out of thin air. On LAToken, a Moscow digital exchange, Alameda saw bids and offers with a maximum size of 1.6 bitcoin in the order book. Implausibly, several trades sailed through at sizes up to 20 bitcoin. Among trading venues, there’s also the well-worn method of simply printing transactions that fall in the middle of the bid and ask prices, which Alameda’s research spotted in IDAX and Coineal.